The international business publication The Financial Times published the news that the public company Alibaba Group of China, experienced e-commerce giant, plans to become the owner of an investment holding company Intime Retail, bought its controlling stake at a price of more than two and a half billion dollars.

Intime Retail owns 29 shops and 17 shopping centers in major Chinese cities. Currently, 27,8% Intime operator shares are owned by Alibaba Group, which it bought in March 2014. Directly founder Intime Shen Guo Jun owns 9.2% of shares. The price that Alibaba is willing to offer for Intime shares exceeds the value of 42.3% at the time of completion of the public auction December 28, 2016. Having concluded an agreement, Alibaba will have approximately 74% of the company.

According to experts, Alibaba Group intends to eliminate all obstacles between the trade online and offline stores through the use of big data technology.

Also read: McDonald’s sells almost all of its business in China

PIMCO and other investors appealed to the court with the case against Citigroup, due to the fact that the bank is not able to control the mortgage loans, resulting in $2.3 billion of losses. Citigroup will respond in a New York´s state court in Manhattan for actions that not justified the confidence of investors. Now […]

PrivatBank’s profit for 2020 amounted to UAH 25.3 billion, which is UAH 7.3 billion less than a year earlier. The bank’s press service announced preliminary results of last year’s work on Thursday, January 27. PrivatBank noted that last year, in connection with the pandemic, they formed special reserves, which amounted to more than ten billion […] 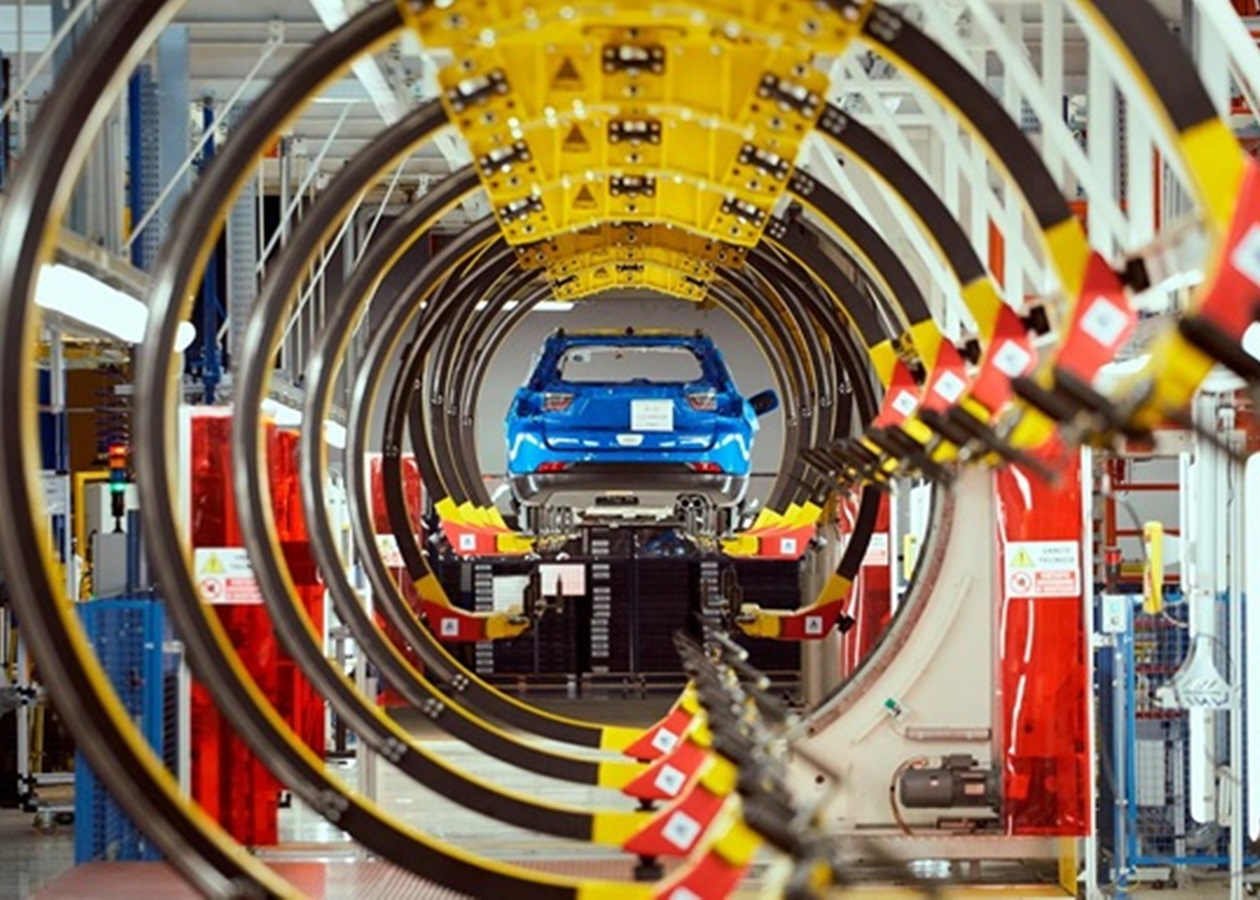