The victory of the candidate from the Republicans in the USA President elections stirred up not only the global political community but the US stock market too. According to Bloomberg analytical bureau, Hillary Clinton’s loss has hit the financial condition of 500 richest people in the world. In particular, analysts say that after the announcement of the race results, Dow Jones index hfs fallen by 650 points (3.5%), the S&P 500 has dropped by 4,1%, NASDAQ – by 4.26%.

Mexican entrepreneurs have been affected by unexpected political results most: the amount of loss is 648 million dollars. 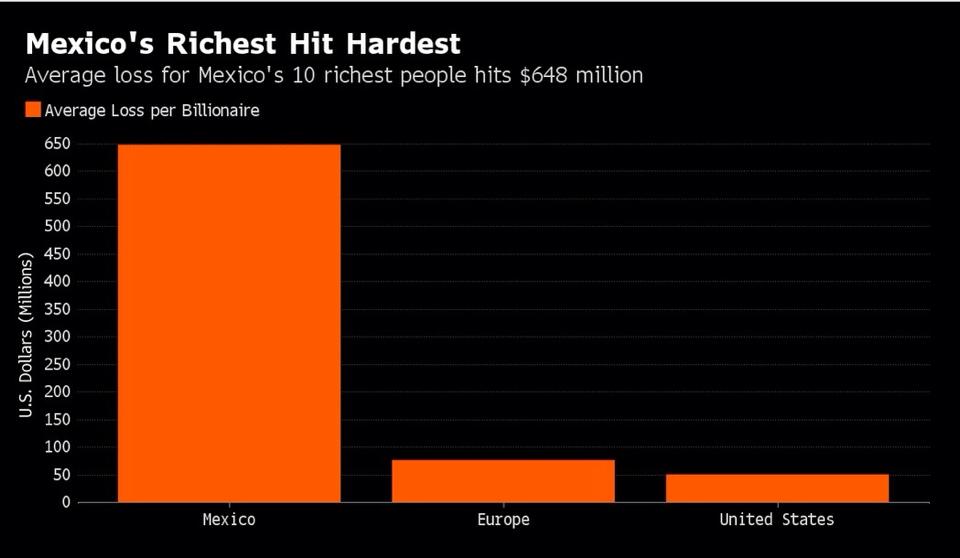 KSG Agro agroindustrial company (Dnipropetrovsk region) initiates the restructuring of debt in the amount of $ 20 million. The company offers compensation to creditors in the amount of 1% of each of the outstanding principal. This was said in a statement of the company. In particular, the Board of Directors announced that the company has […]