Elon Musk, an American businessman, founder and head of Tesla and SpaceX, dropped from second to third place in the ranking of the richest people on the planet according to Bloomberg.

The entrepreneur’s fortune is estimated at 160.6 billion dollars, while at the end of February it was 183 billion.

According to the agency, Musk lost more than 20 billion due to a decline in the value of shares of electric carmaker Tesla, whose capitalization has fallen by almost 20% over the past two months.

Thus, the head of Amazon Jeff Bezos with a fortune of 190 billion dollars head the ranking of the richest people in the world. In second place – CEO of the French group of companies LVMH (Louis Vuitton Moet Hennessy) Bernard Arnault with a fortune of 161.2 billion. 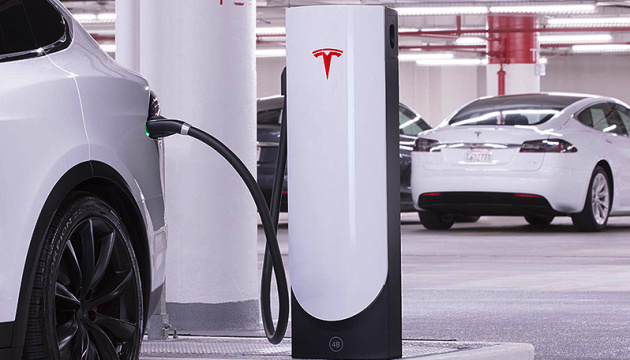