Shares of aerospace company Virgin Galactic fell by 13.78% to $ 20.71, according to trading data on the New York Stock Exchange.

Securities of Richard Branson’s company are getting cheaper due to the background of the announcement of an additional issue emission. Virgin Galactic announced its intention to issue approximately 20.5 million new shares to raise $ 529 million.

Quotation were also affected by the report: in the second quarter, the company recorded zero revenue and a net loss of $ 62.52 million. A year ago, revenue was $ 638 million and the loss was $ 44.1 million.

Virgin Galactic is the world’s first public space tour operator. In 2019 the company entered the stock exchange after the merger of the SPAC Social Capital Hedosophia Holdings.

Branson’s company has not yet made any commercial flights: so far it only performs test. In autumn 2020 Virgin Galactic plans to carry out the first test flight with two pilots. The company reported that in the case of success in the first quarter of 2021, Richard Branson will go into space personally.

UBS predicts that by 2030 the space tourism market will grow to $ 3 billion. Virgin Galactic’s main competitors in this area are SpaceX, Boeing and Blue Origin.

The court satisfied the third claim of Oschadbank against Creative

The State Property Fund sold the distillery for UAH 60 million

The State Property Fund of Ukraine sold the Sukhodol distillery in the Lviv region to a private investor for UAH 60.3 million. This was reported by the state concern Ukrspirt, which included the company. The starting price at the auction increased 2.8 times, starting from UAH 21.7 million, Ukrspirt said. Sukhodolsk distillery became the sixth […]

Bosch will create a new production in Ukraine

Representatives of the Antimonopoly Committee of Ukraine approved the deal between the German company Robert Bosch GmbH and the Chinese home appliance manufacturer Guangdong Vanward New Electric. It is about creating a joint venture on the territory of Ukraine. It is expected that production will specialize in the production of components for cars, gas appliances […] 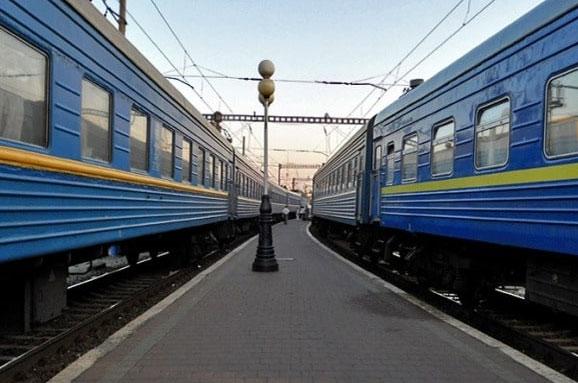 The first batch of Pfizer COVID vaccine has arrived in Israel

The first batch of Pfizer coronavirus vaccine has been delivered to Israel. This was reported by The Jerusalem Post on Wednesday, December 9. “A DHL flight from Brussels carried more than 100,000 doses of the newly created vaccine and landed at Ben Gurion Airport in Tel Aviv around 9 a.m.,” the statement said. The doses […]