The Ambassador Extraordinary and Plenipotentiary of Ukraine to Germany Ernst Reichel. 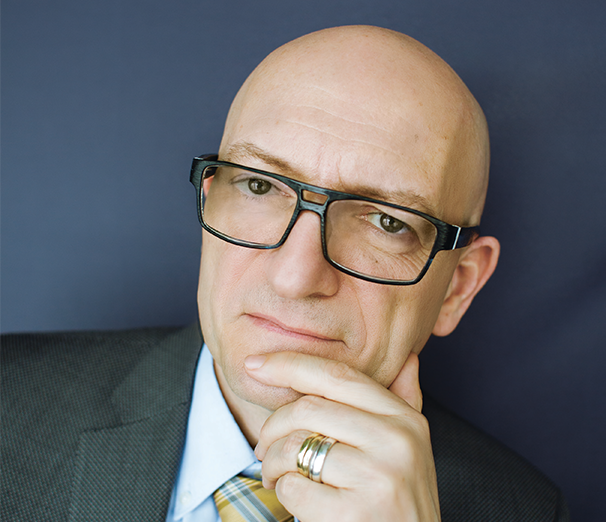 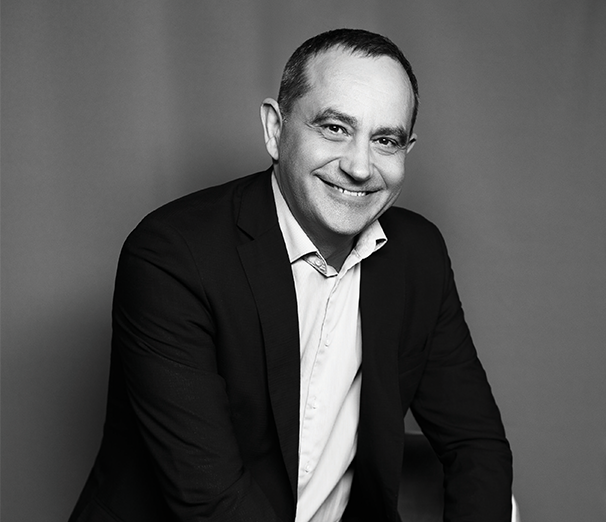 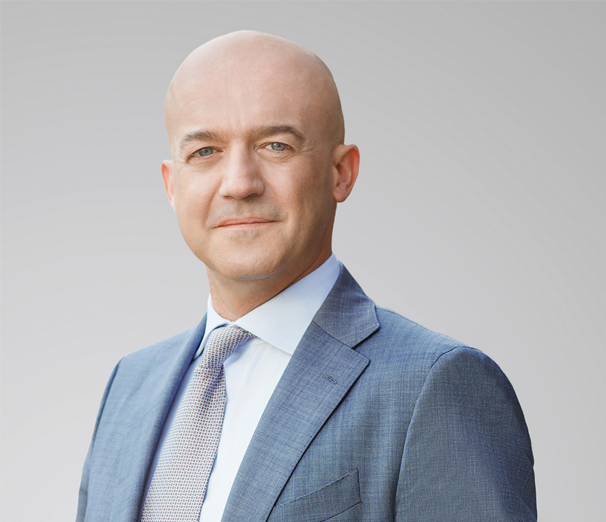 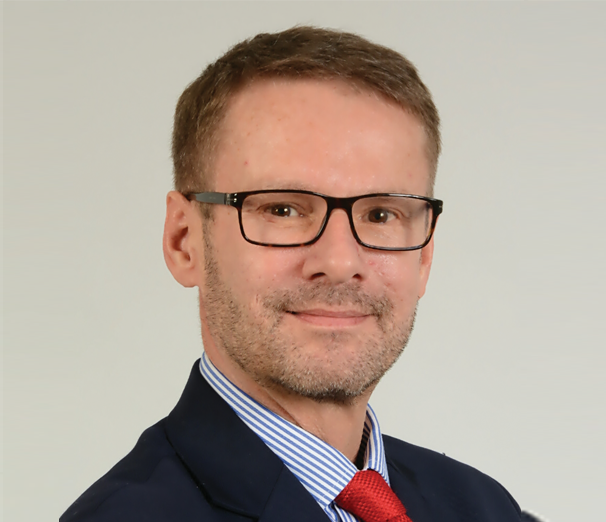 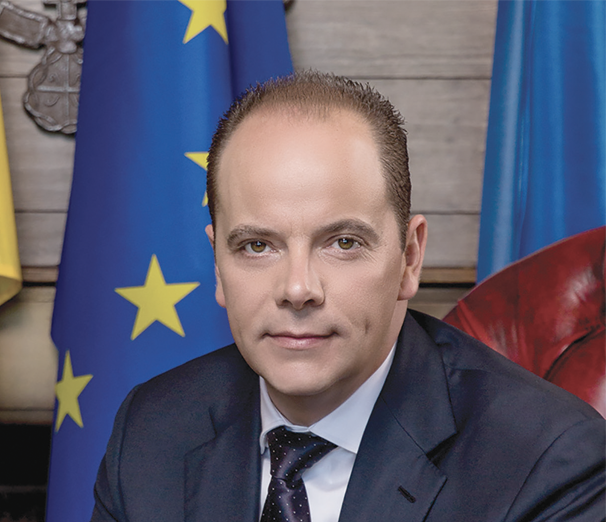 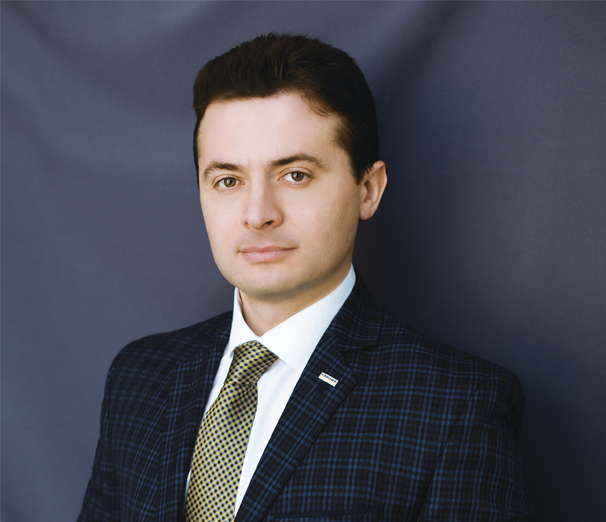 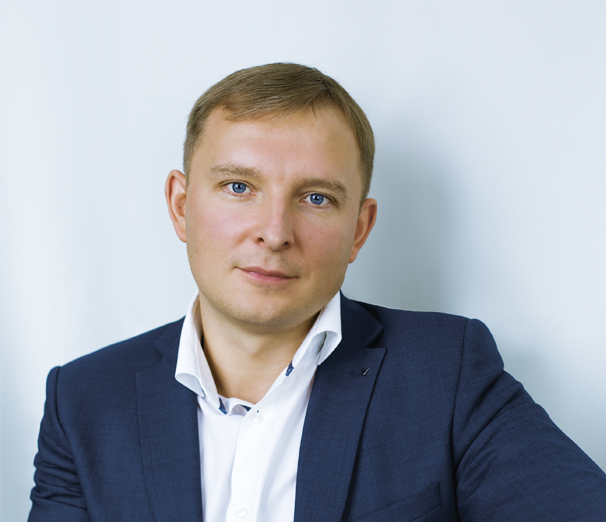 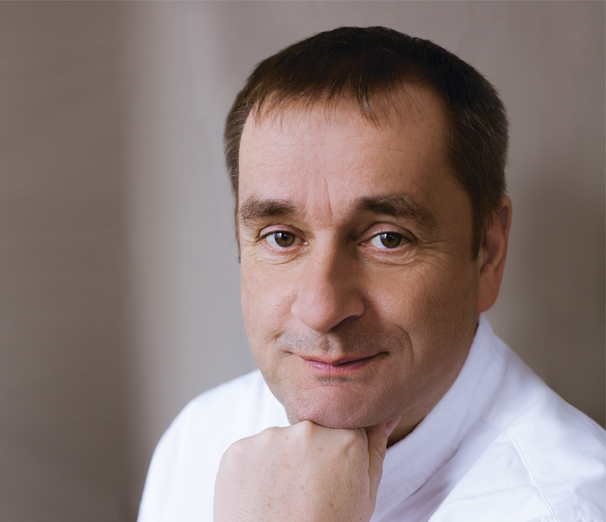 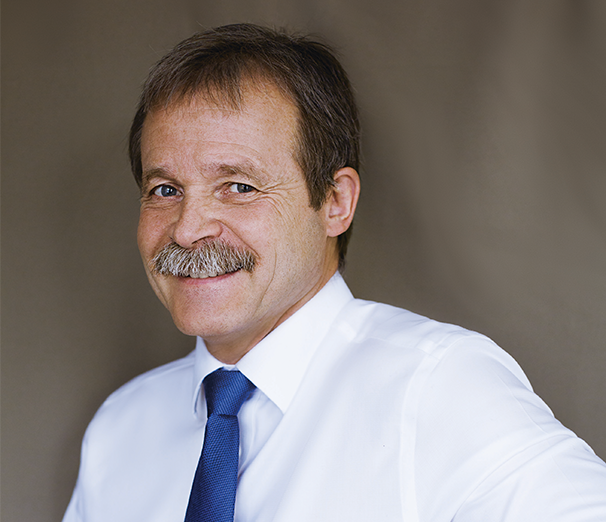