Главная › Interviews › Business under pressure: the anti-trend in 2018

2018 year did not bring innovations to the most common business problems in Ukraine. Business is still “at gunpoint” of many controllers, who have only increased their pressure over the past year.

As a year ago, criminal prosecution by the GPU, the SSU, the tax police and the police are still the most painful. The main unpleasant news is that the number of criminal cases and the amount of damages incriminated to business, especially in tax crimes, have increased significantly over the past year.

We made the rating of popular types of criminal cases that were opened in relation to business in 2018. The first place both in the number of cases and the charged amounts refers to the Art. 212 of the Criminal Code of Ukraine (tax evasion). Everyone remembers a high-profile case of the LLC “Promotion Staff” / LLC “Promotion Outsourcing”, when more than 42 foreign large companies were accused of tax evasion totaling 955 million UAH. This criminal case is still being investigated.

The second place is for fictitious business (Article 205 CC). Charges of fictitiousness very often go together in combination with tax evasion (Article 212 CC). It is also incriminated in the Outstaff case.

In the “honorable” third place is the excess of official authority (art. 364 CC). This is a very “interesting” article according to which business is often being charged and in totally different circumstances. We even joke that if law enforcement officers “do not know where to start”, then they try to start from Art. 364 CC. It is a universal article for creating problems. The mentioned criminal case of the LLC “Promotion Staff” / LLC “Promotion Outsourcing” was first initiated by this article and only then re-qualified for tax evasion and fictitious entrepreneurship.

The last trend of 2018 in matters of criminal prosecution of business can be considered the “base” expansion for creating problems. So, if before the tax and law enforcement agencies “caught” the agreement on the actual purchase by the taxpayer of the goods of the “problem” counterparty, then in 2018 they began charge taxes on transactions for purchased services, but not for the goods.

And the main know-how of 2018 could be the receipt of fake court orders on temporary access to documents, arrest of accounts, as well as fake requests for the documents issuance by companies and banks of allegedly law enforcement agencies. What is more interesting is that banks and SFS have executed such “decisions” rather quickly and imposed the seizure of bank and VAT customer accounts. The removal of such an arrest was under the current rules and only on the basis of a valid court decision. It took companies a lot of time, nerves and caused damage. It was the main problem in 2018, because it was difficult for the business to determine exactly who did it and why. At least officially. Moreover, if we are talking about fake rulings on temporary access
to documents and fake requests for the reclamation of documents, then it is unclear how the criminals planned to realize their intention of getting access to the requested documents. After all, the law-enforcement agency, to which the company sent the documents, remained the official recipient of such documents or information. At the same time, those companies that fulfilled the requirements specified in fake documents and sent information to law enforcement agencies were informed about the fact of fakes not from the law enforcement authorities but from counteragents. What an interesting phenomena….

The next major threat after the prosecution is the additional charge of taxes and fees. It is relevant both for domestic and foreign business operating in Ukraine. However, this problem is also not new one, since the budget needs to be constantly replenished. It is clear that additional tax payments and accusation under Art. 212 CC (tax evasion) go hand in hand. Therefore, enterprises that have been charged the taxes to pay in 95 % of cases will also have to “fight back” from the criminal case.

The 2018 innovation was the opening by the law enforcement agencies of criminal cases under Art. 212 CC without an audit and even without additional taxation by the State Fiscal Service of Ukraine.

Here is an important moment! No matter how weird it would seem to you, but one of the main reasons for the criminal proceedings growth against large businesses, in our opinion, is the stimulation by the business itself of such behavior of the controlling authorities. So, if we are talking about the popular Art. 212 CC (tax evasion), then we are talking about the panic fear of many large companies of the criminal proceedings. Exactly this threat pushes such taxpayers to make a decision on the voluntary repayment of additional payments which are not always fair. If the threat enters the active phase and investigative actions begin in the form of interrogation, search or temporary access to things and documents, then this convinces “those who hesitate”
who were not ready to surrender so quickly, go with the “piece” and pay the additional amounts to the budget. It’s about the facts. A fairly large number of foreign companies
decide to pay the additional amounts to the budget after a brief hesitation. Oddly enough, but this scheme worked and still works.

There are not so many players who take an active stand and prove that there is no crime in their actions, especially if we are talking about Art. 212 CC. Changing the tendency
and, as a result, reducing risks depends on the position of the business, especially the large one. After all, if business allows, tendencies are only strengthen.

PROBLEM № 3. THE ARBITRARINESS OF “ENVIRONMENTALISTS”

We should also add the complex business relations with the State Environmental Inspectorate to the trends of the passing year. According to the estimates of the European Business Association and the Office of Effective Regulation, in 2018 business losses from illegal actions of the State Environmental Service amounted to about $ 200 million. In addition to daily losses from a blocked ship and cargo in the port, which fluctuated from $ 15 thousand to $ 30 thousand a day. In short, “gentlemen ecologists” during 2018 used “prohibited methods”, in other words they just stopped the ships in the port that could last from 1 to 7 days. They stopped them very simply put a stamp on the shipping documents that there was radiation cargo on the ship. Despite the fact that
the cargo was actually clean, as while loading on the ship, it had already passed radiation control and the radiation frame did not work. They released the ship from the ports in different ways: someone “agreed”, someone paid a fine for “pollution” of the water area. There was great disturbance of the business, core business associations required the actions of environmentalists to be brought within the law, to change the procedure and deprive them the right to conduct radiological monitoring. The legislator even changed a number of laws to minimize abuses by representatives of the State Environmental Inspectorate. However, the result was not changed. Corruption is still continue, only the ban on the ship’s departure is now made out not by stamping, but using the decree on the ban on leaving the port.

Why does a business suffer such losses? Because over the past year, none of the officials who exceeded their authority was not brought to any responsibility. Experiencing enormous losses from illegal decisions of the State Environmental Inspectorate, business has never transferred them on the shoulders of the state and the person who directly took one or another illegitimate decision. No responsibility – no changes.

IN THE DRY RESIDUE

If there will be no fundamental political changes, we can expect that in 2019 everything will remain the same without significant changes. In other words, changes that are important for business are not going to happen without actions. Therefore, the business must unite efforts and break by itself these unfavorable tendencies.

If the political alignment of forces changes, then anything can happen. It can not be modelled or predicted.

Please read: Establishing fair and transparent rules of the game begins with the business itself 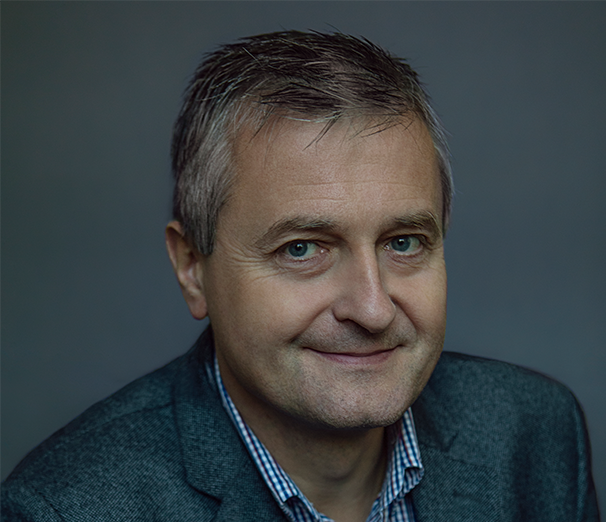 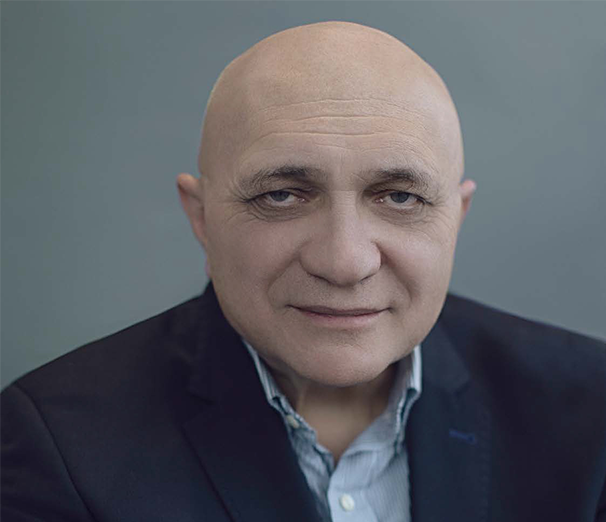 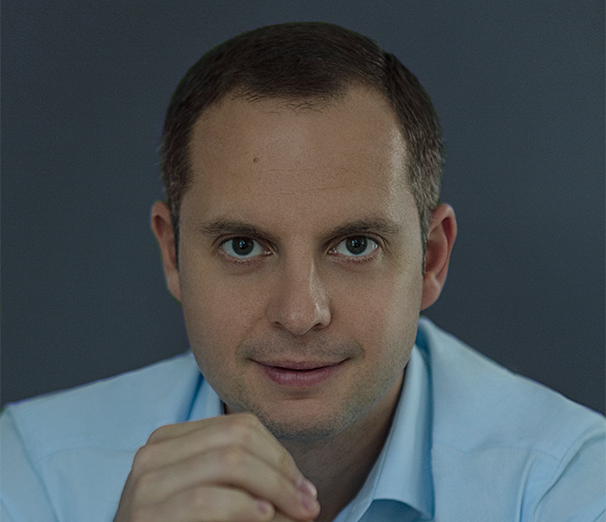 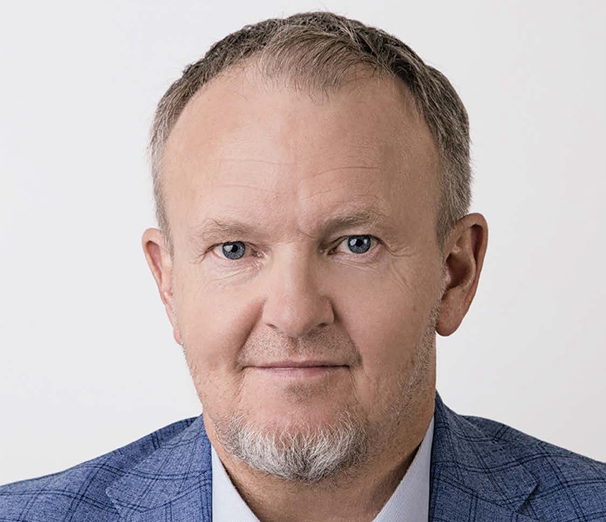 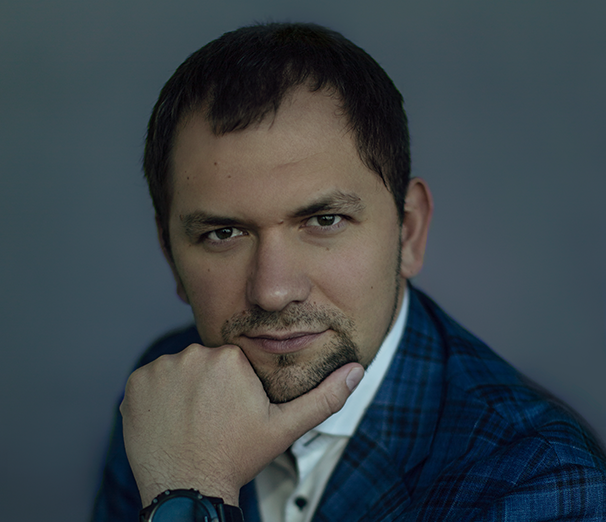 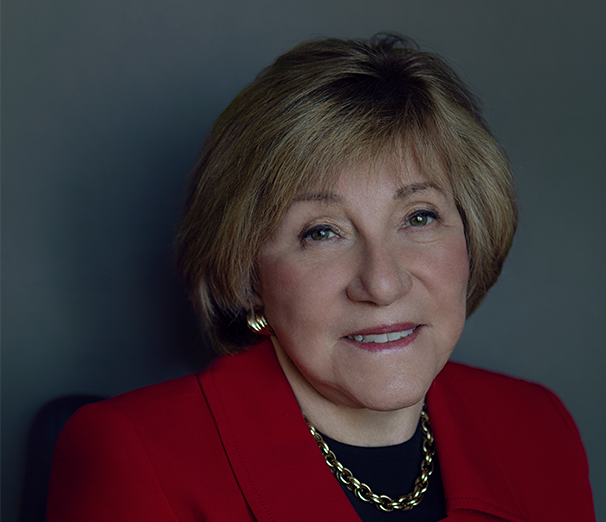 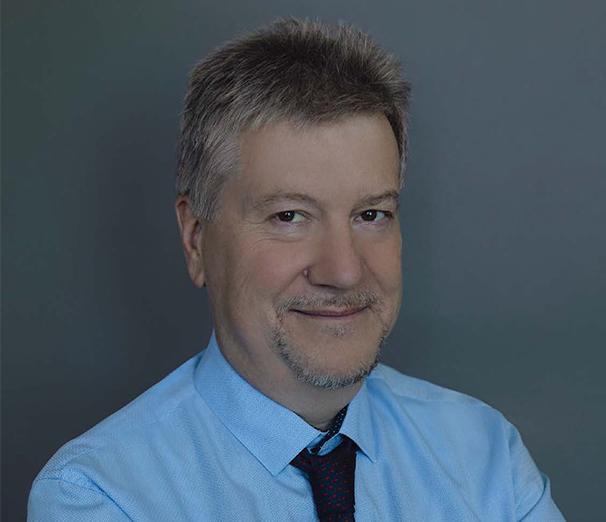 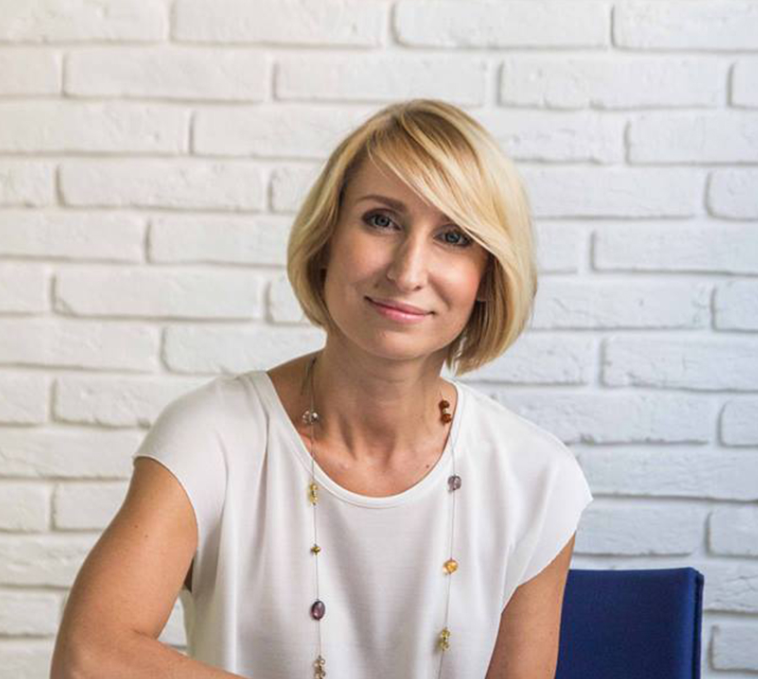 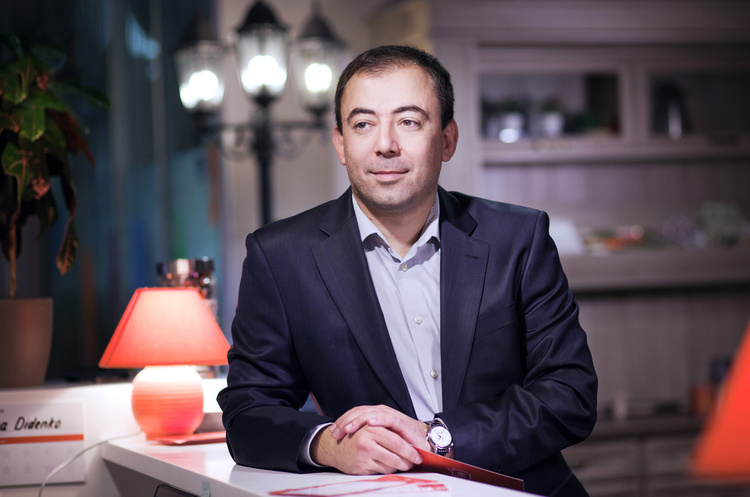