Главная › News › Ukrainian choice and «green tariff»: what awaits the energy market in the coming years? 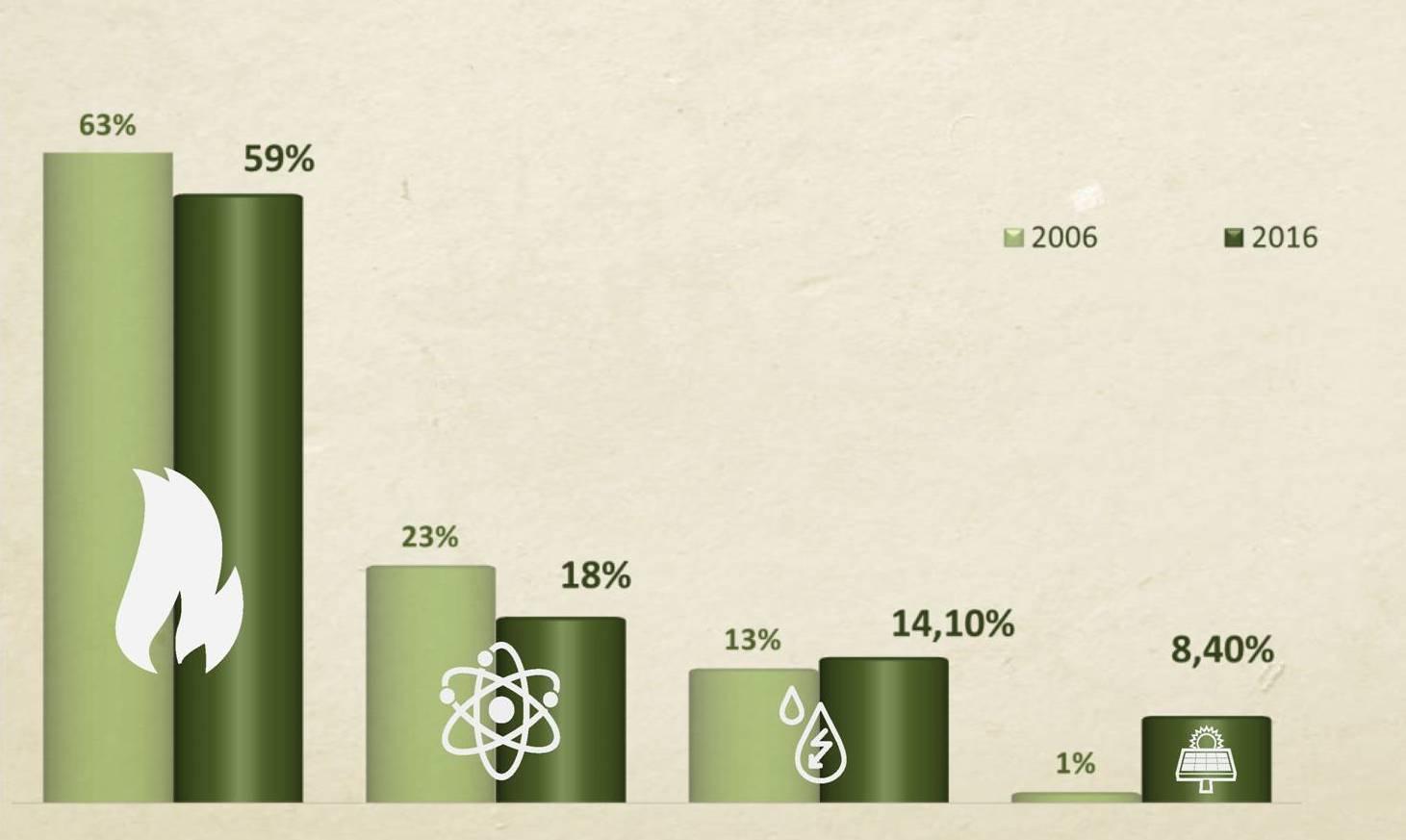 Apple employees refuse to return to the office

Automaker General Motors has introduced the Buick Electra Concept. The electric car is designed for four people and has a minimalist design. The car can travel more than 660 km without recharging. It takes 4.3 seconds to accelerate to 100 km / h. The total power of the two engines reaches to 583 horsepower. It […]

EY Company provides an Accelerating Entrepreneurs Program, which helps to fast-growing startups to develop their business.Participants, who have passed the competition, will get the opportunity to take part in the complex program. It is included the personal consultations, networking and experience exchange.  The program also is annexed the access to the strongest and extensive entrepreneurial […]

The German Federal Office of Shipping and Hydrography has allowed the laying of the Nord Stream-2 gas pipeline on a 2-kilometer stretch in the German exclusive economic zone. This is stated in a statement by the regulator on Monday, May 17. The decision concerns works with the help of vessels with an anchor positioning system. […]

Rating of the best countries for business: what has Ukraine achieved?

For the year Ukraine dropped 13 points lower in the world ranking by business publication Forbes «Best Countries for Business”: from 61 to 74 place. According to the research, which included the analysis of the basic conditions for doing business in different countries of the world, since the beginning of 2016 Ukraine’s index dropped significantly. […]