Главная › Journal › The population, as well as investors, needs to see that there is a fair treatment in the judicial system and that there are real consequences if you violate the system 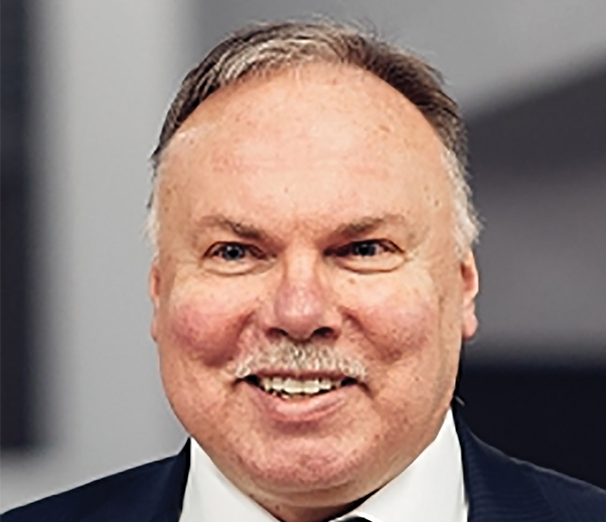