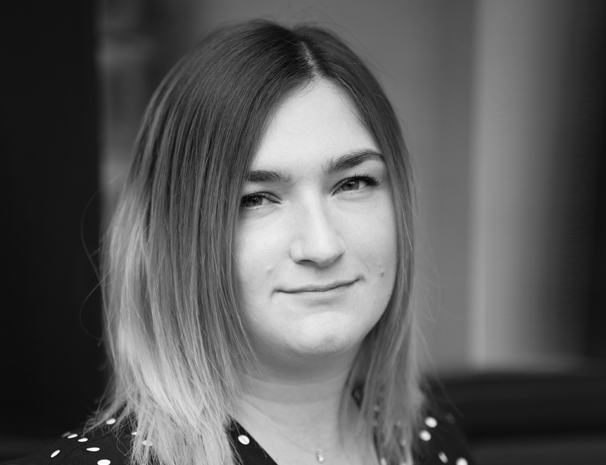 China is one of the most progressive countries in the world. It has made significant progress in the hi-tech field. DJI, ZTE, OnePlus, Tencent, Lenovo, Huawei are time-tested brands known for their quality and reliability.

The country’s economy speedily ranked second in the world (after the US). Some analysts even rank it first, calling China’s rapid economic and technological advancement a “Chinese miracle.”

All this happened thanks to the government policy — thoughtful, visionary, aimed at the development of the most promising sectors of the economy and science. However, most modern enterprises, scientific institutions, industrial parks are being built not only inside the country. The effectiveness of Chinese government policy is also to help Chinese businesses actively expand their operations in other countries, thereby expanding into national and international markets in general. Ukraine is among the
countries which have taken part in the Chinese strategic initiative — One Time, One Way.

According to Chinese scientists, the investment potential of Ukraine is $45-50 billion. So, the number of projects implemented by Chinese corporations in our country is rapidly growing. One of the largest such projects — COFCO Agri Resources in Ukraine — is now developing. They own facilities in ports, sunflower oil refineries, grain elevators.

Ukraine and the PRC have significant prospects for cooperation, so we dedicate this LDaily issue to its
successes and challenges, achievements and difficulties.