Главная › Interviews › Chinese guests with great enthusiasm listened to European classics, musical works of Ukrainian and Chinese composers in the performance of the National Orchestra of Ukraine

Alexander Hornostai, the Managing Director and Producer of the National Symphony Orchestra of Ukraine.

The musical art of Ukraine is traditionally associated with choral singing. This is not surprising because for a long time, since the Middle Ages until the second half of the nineteenth century, Ukrainian music was associated only with the chorus: this is folk art (folk band singing) and professional tradition (music of the Orthodox Church). It is known that instrumental sounding in the Orthodox service, unlike the Catholic Church, is prohibited, therefore instrumental genres in domestic culture have not such deep and long-standing roots. Instead, an instrumental and orchestral tradition was cultivated in Western Europe, where an instrumental concert, a symphony, a symphonic poem had arisen. The appearance of these genres in the work of national composers is evidence of the maturity of Ukrainian culture and its full integration with European traditions. However, they can appear only in the culture with appropriate infrastructure, in particular, professional symphony orchestra.

In Ukraine, the first state symphony orchestra was created a hundred years ago. Now, it is the National Honored Academic Symphony Orchestra of Ukraine. Then, in the autumn of 1918, during the time of the Ukrainian state, the government of Hetman Pavel Skoropadsky, despite difficult wartime, allocated funds in the amount of 66300 rubles to organize this artistic group. Skoropadsky understood quite well: the presence of a symphony orchestra is a peculiar sign of Europe: we are Europeans, we are in the orbit of European culture, we also have the philharmonic symphony orchestra just like in Hamburg, Paris, Vienna, Berlin, Amsterdam or London!

The first conductor and the founder of this State Orchestra named after. M. V. Lysenko became Alexander Gorily (1863-1937) — a wonderful musician, experienced music and public figure (he was repressed later, during the Great Terror of 1937). For one hundred years, the orchestra was managed by the leading conductors, prominent maestro Nathan Rakhlin, Stefan Turchak, Volodymyr Kozhuhar, Fedir Glushchenko, Igor Blazhkov, Theodor Kuchar… Nowadays the orchestra is headed by the People’s Artist of Ukraine and Shevchenko Prize winner Volodymyr Sirenko. The musical ensemble is well-known in the world: the National Orchestra of Ukraine performs on the best scenes of Europe and America, Asia and Australia; its concerts are always of interest to the public, and records have gained international recognition. Let us recall, for example, the performance of the Second and Third symphonies by Boris Lyatoshynsky recognized as the “Best Record of the Year” or the performance of “Requiem for Larisa” by Valentyn Sylvestrov nominated for the Grammy Award.

The repertoire of the orchestra is striking in its diversity, but there are two main points here. The first is the work of the European classical-romantic tradition: from Beethoven to Tchaikovsky, from Mahler to Debussy, from Stravinsky to Shostakovich. The second is the opuses of Ukrainian composers, the national classics: compositions of Lyatoshynsky and Stankovych, Skoryk and Sylvestrov, Karabitsa and Zubitsky…

In recent years, the orchestra often tours in the People’s Republic of China under the direction of Maestro Sirenko, Nicola Giuliani, Fan Tao and others. And this is not by chance. China, which for a long time was on the sidelines of the main ways of development of academic music, is on the eve of globalization now, not only mastering the European musical tradition, but also very actively takes leading positions in the musical life of the world. Chinese musicians confidently win first places in the most prestigious musical contests in Europe and America, while in the Celestial Empire a strong musical infrastructure is rapidly growing. What is worthy is the numerous opera houses and philharmonic halls, which, like mushrooms after rain, appear in all major cities of the country! In these new halls, equipped with the latest technology the best musical ensembles in the world perform. And the National Symphony Orchestra of Ukraine is in the first place here. Successful tours of the ensemble took place in the People’s Republic of China in 2011-2012, 2015-2016, 2016-2017, 2018-2019 seasons. Almost 100 orchestra performances took place in the main concert halls of such cities as Beijing, Shanghai, Guangzhou, Shenzhen, Nanning, Sihui, Zuhai, Zhongshan, Chongqing, Tianjin, Jinan, Chifeng, Chengde, Gansu, Quinghai, Hangzhou, Suzhou, Ninigbo, Fuzhou, Xiamen, Changsha, Wenzhou, Wuxi, Wuhan, Shunde. Chinese listeners with great enthusiasm perceived the programs proposed by the National Orchestra of Ukraine, consisting of masterpieces of European classics, as well as works of Ukrainian and Chinese composers. The next concert tour of the National Symphony Orchestra of Ukraine in the Celestial Empire will be held in December 2019-January 2020, and before that, in September, its performance at the Kyiv gala concert devoted to the 70th anniversary of the People’s Republic of China will take place. 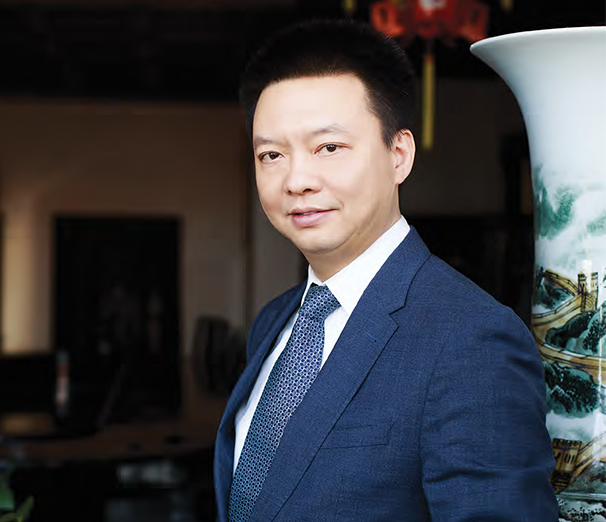 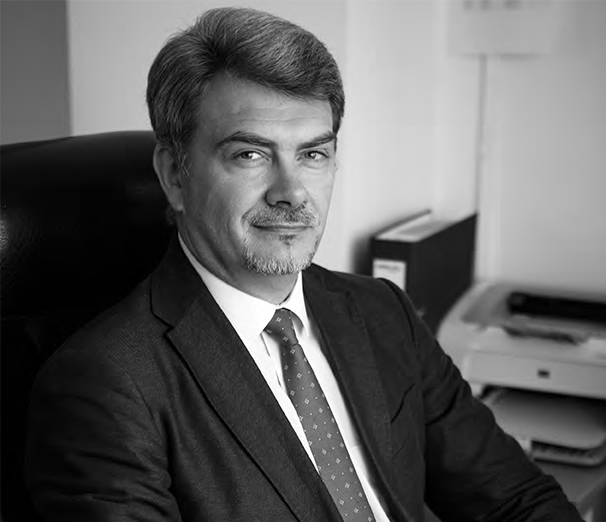 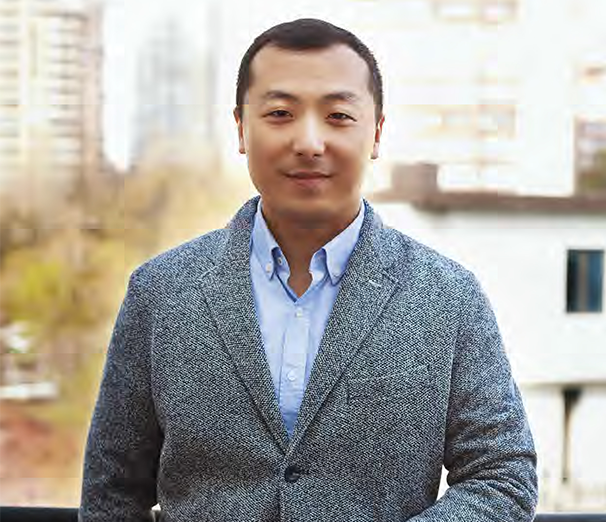 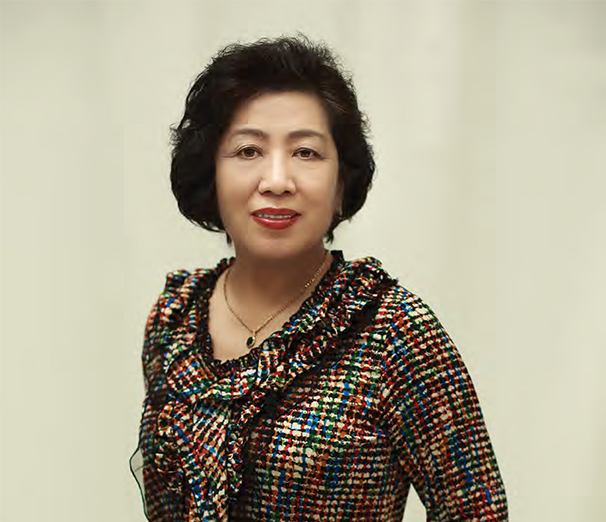 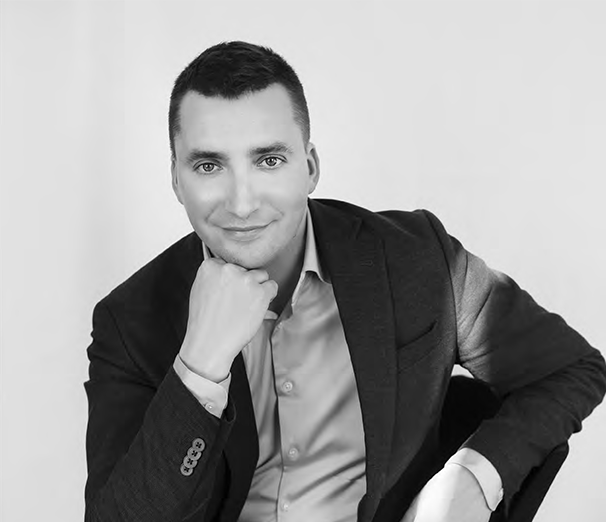 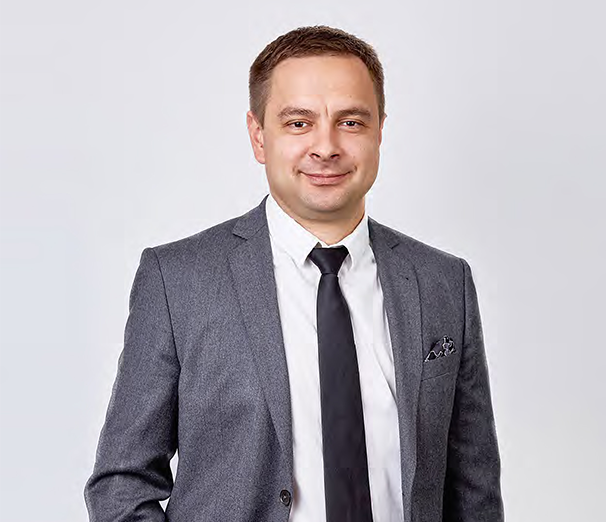 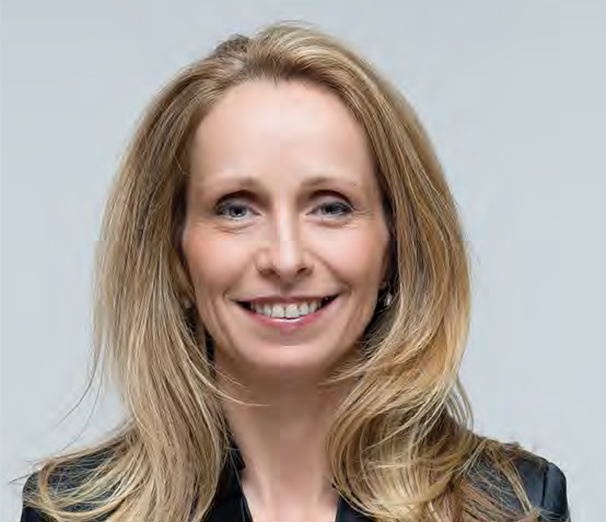 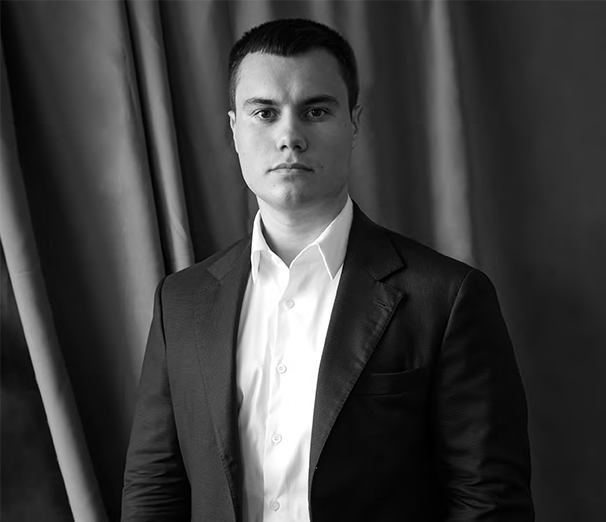 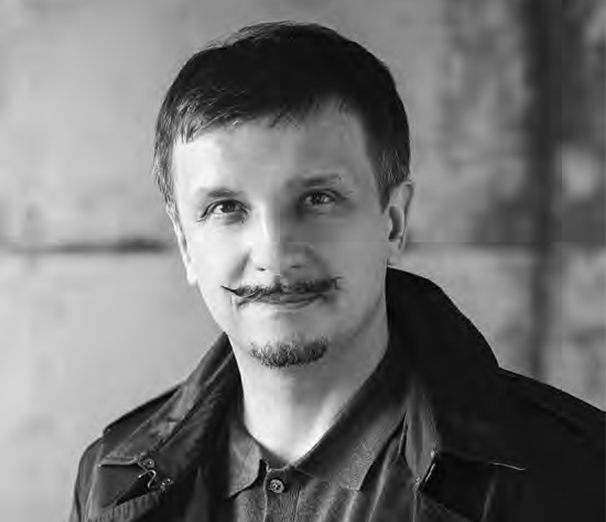 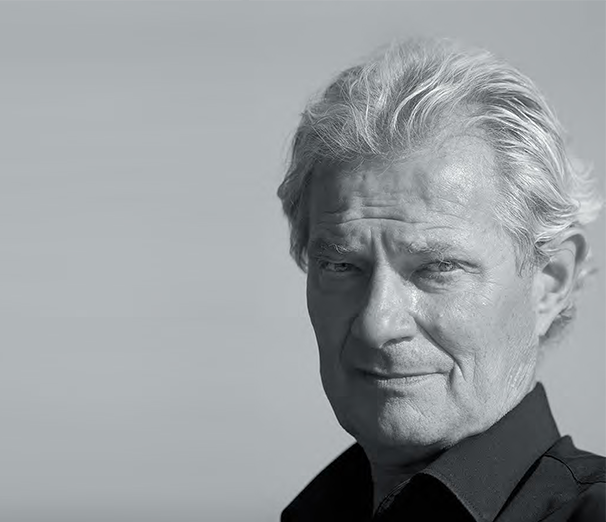