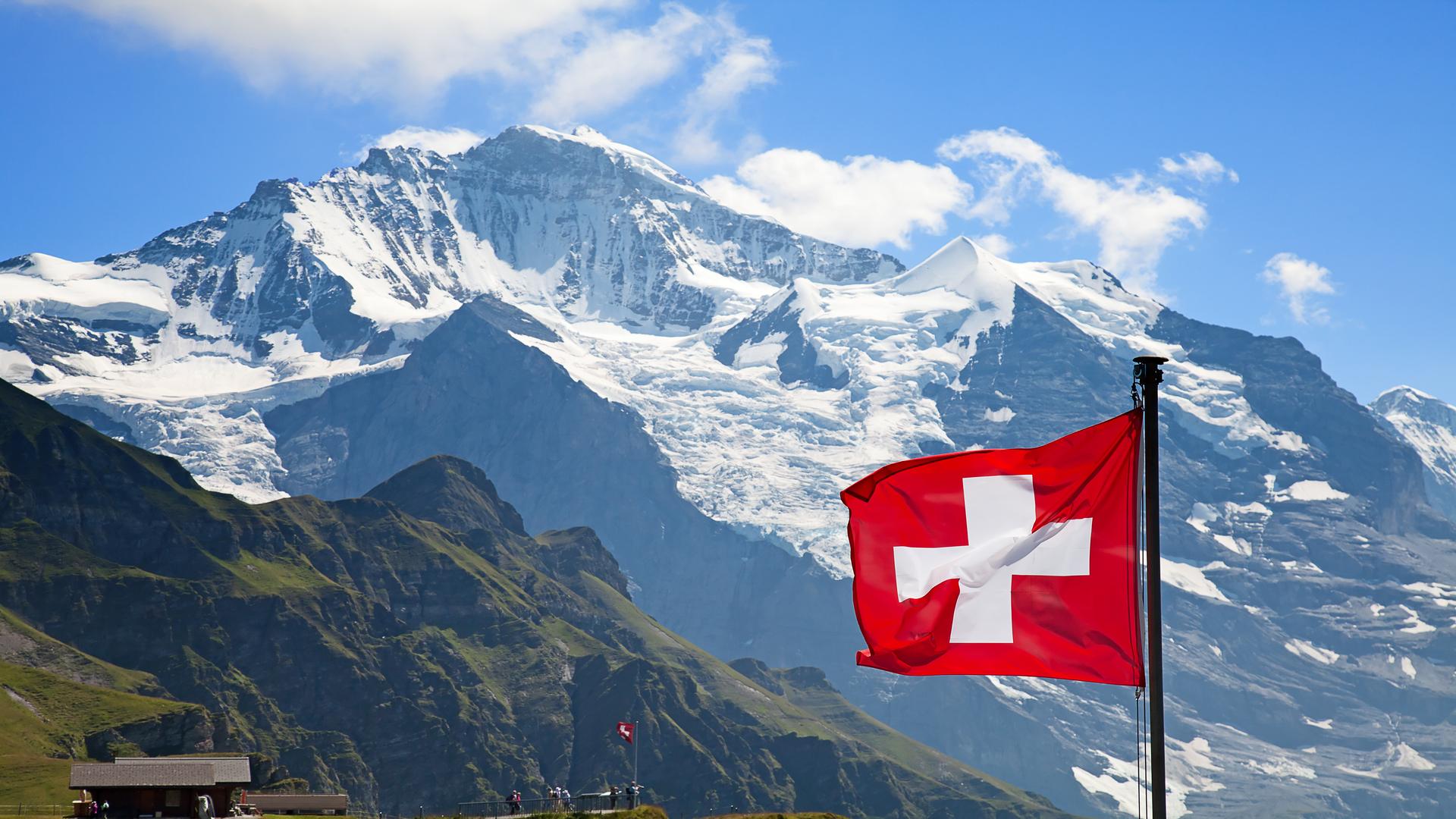 Names that will stay in the history of Switzerland forever

Names that will stay in the history of Switzerland forever

Switzerland is a wonderful country, because it gave the world chocolate, watches, supermarkets and personalities that have changed the course of history or left a great trace in it.

Is six times the best athlete in Switzerland who has won the Grand Slam Tournament 19 times. Professional tennis player, he was № 1 in world tennis ratings for a long time. He is called the best tennis player in history. In December 2012, he was recognized as the best athlete of all time by the results of a poll conducted by Gazzetta dello Sport.

Is another prominent Swiss tennis player, multiple winner of the most famous tournaments and competitions. She was the first racket of the world for a certain period of time. She has a place in the International Tennis Hall of Fame.

Is a prominent architect of Swiss parentage. He is the author of many famous works of monumental art, many generations of architects and designers of the whole world studied using the examples of his works.

Is a Swiss artist, a representative of fantastic realism, best known for his design work for the movie “Alien”. The uniqueness of the images of Giger is created by an airbrush (a device that
sprays the paint). Giger was the first artist to prove that painting can be created using a mechanism.

Well-known to us DJ BoB is a talented Swiss composer and singer, the owner of the most prestigious music awards such as the World Music Awards, is considered to be the most successful Swiss artist.

The scientist was born in Germany and died in America. Nevertheless, he is considered a Swiss because of the fact that he lived and worked in Switzerland between these periods, was a citizen of this country. Besides, his most brilliant scientific discoveries were made in the “Swiss” period. Einstein was a Swiss in the year of receiving the Nobel Prize in Physics.

Is a Swiss physicist and mathematician who is considered to be the most outstanding mathematician of the 18th century. The most prominent and, perhaps, the most numerous discoveries in mathematics are in his credentials. He was a specialist in mathematical analysis, the theory of numbers. He is the “father” of a large part of modern mathematical notation and terminology.

Is a Swiss who, with his love for the sky, made unbelievable things possible. Together with his friend and partner, Piccard made the world’s first balloon trip round the world which brought him recognition and awards. Together with his other colleague, Bertrand created an airplane that worked on solar panels, and made the first transcontinental flight on it in 2007.

Is a Swiss entrepreneur and public figure who actually initiated creation of the organization, which is now called the International Committee of the Red Cross. The International Red Cross Day is celebrated on Henri Dyunan’s birthday. He received the Nobel Peace Prize in 1901.

Is a well-known Swiss engineer, oceanographer and inventor who, together with his father, created a bathyscaphe called Trieste. This submarine made the deepest immersion in the Mariana Trench on January 23, 1960.

A Swiss physicist and inventor who, among other things, made the world’s first flight to the stratosphere when he constructed.

Is a Swiss psychiatrist, founder of analytical psychology. Jung was sure that interpreting of archetypal images appearing in patients’ minds was his main task. The purpose of psychotherapy is, according to the Jung’s teachings, individualization of the personality. The concept of Jung’s psychological types gained incredible fame.