Главная › Journal › Democracy as a part of national DNA: Ukraine as seen by the eyes of a foreigner 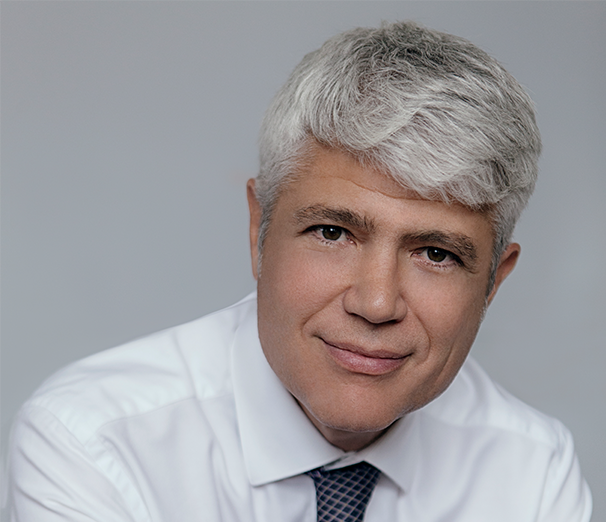 Democracy as a part of national DNA: Ukraine as seen by the eyes of a foreigner

Democracy as a part of national DNA: Ukraine as seen by the eyes of a foreigner