JP Morgan Chase will pay $ 307 million as a fine to regulatory authorities. The reason of such decision of the regulators  is that the bank did not disclose the information about conflicts of interests  to investors in the implementation  of its own advertising investment products to clients.

Based on the date of the Securities and Exchange Commission and the Commodity Futures Trading Commission, the two structures of the bank invested facilities in mutual funds and hedge funds managed by JP Morgan, but did not speak with investors about their preferences of using  own funds, and thus caused considerable damage to customers.

Investors  were deprived of the necessary information that would help them to make the most profitable decisions.

The bank will pay $ 267 million to the Commission on Securities and Exchange Commission, as well as pleads guilty . The bank also will pay $ 40 million  fine to the Commodity Futures Trading Commission and gives $ 60 million profit that was obtained illegally.

Representatives of the bank said that their actions  were not intentional and they are very sorry about what happened.

Wealth management firms are required to disclose the preferences of investors. Until November 2013, JP Morgan Securities did not disclose to investors the necessary information.

Earlier this year, the Ministry of Labor has proposed new rules that aimed at strengthening disclosure for retail investors.

JPMorgan Chase is the financial institution, which was formed at the confluence of several large US banks. In the ranking of the largest public companies in the world of Forbes Global 2000 in 2015 the bank took the 6th place. JPMorgan Chase  is the best investment bank in 2015 according to the information of the «Global Finance» magazine. 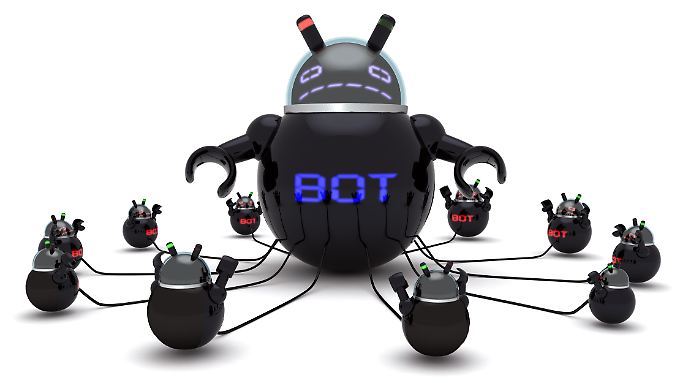 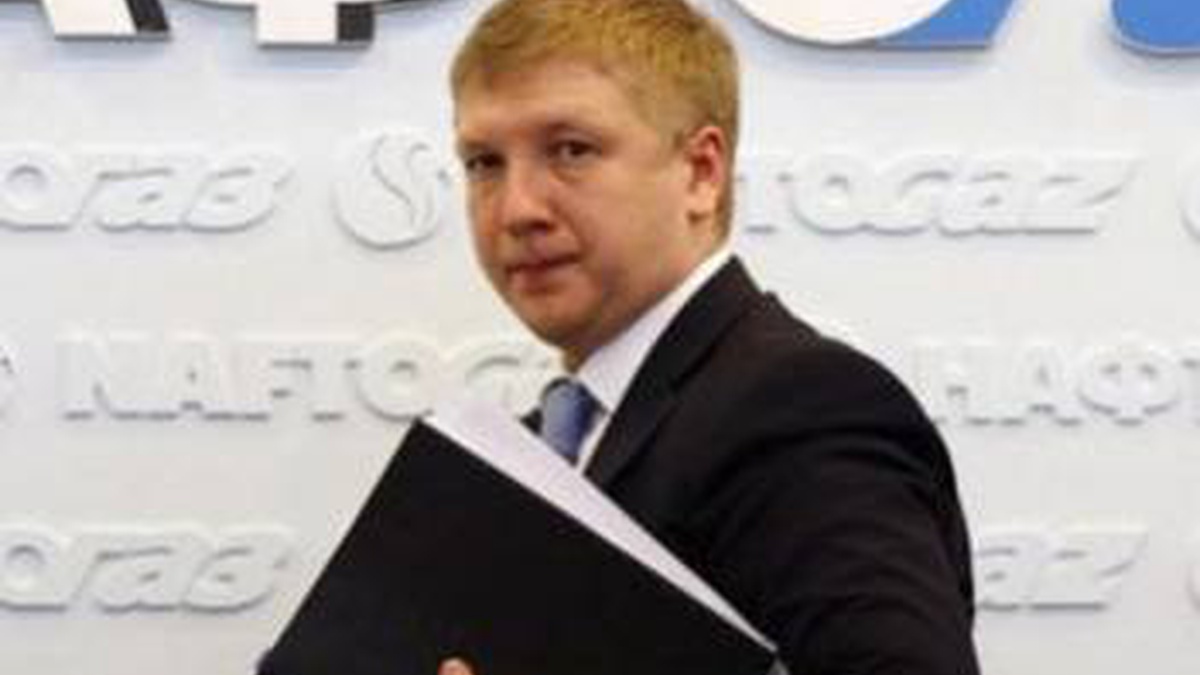 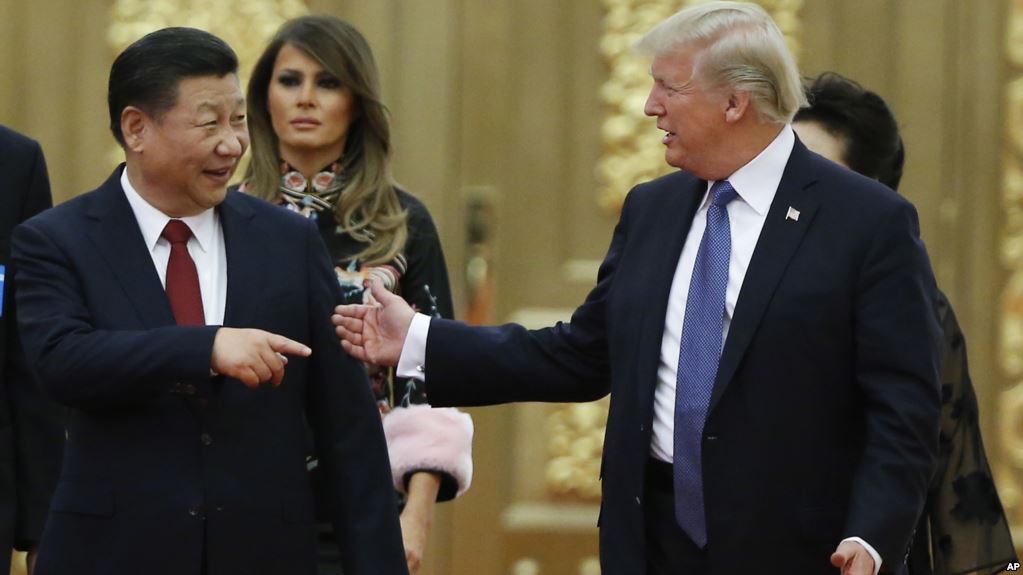 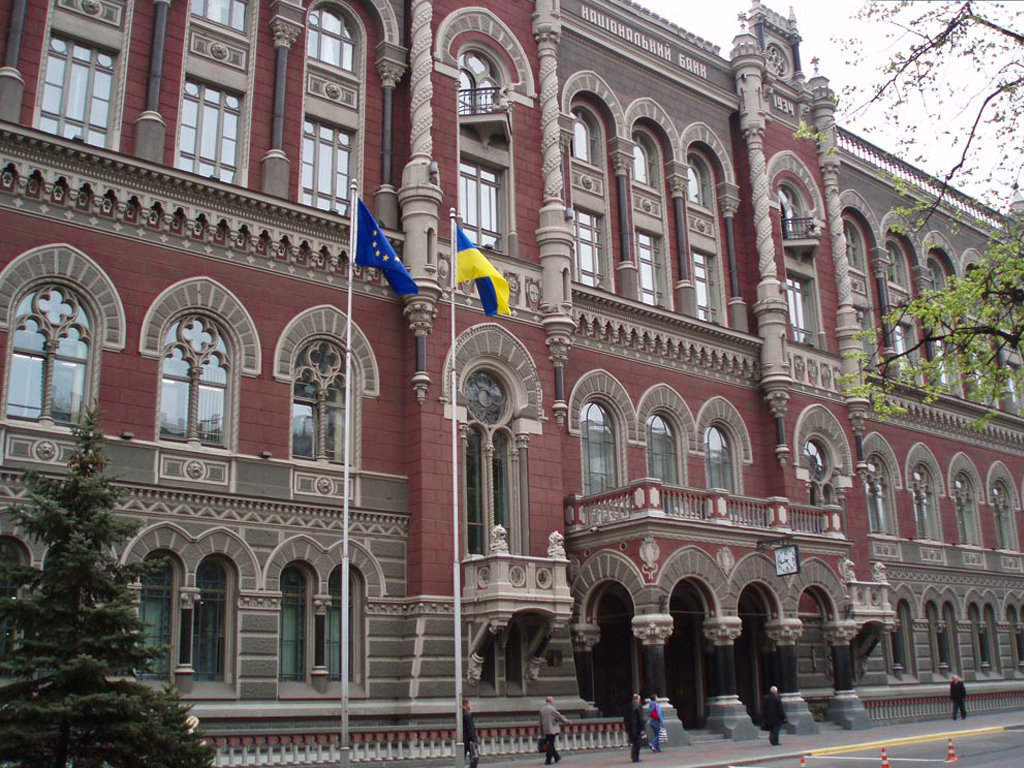 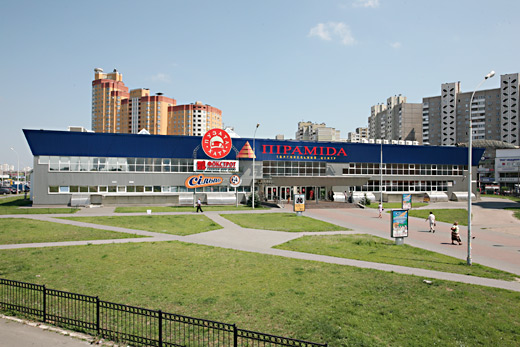 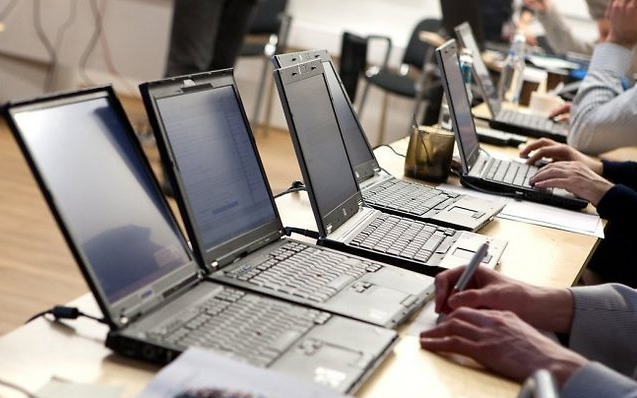 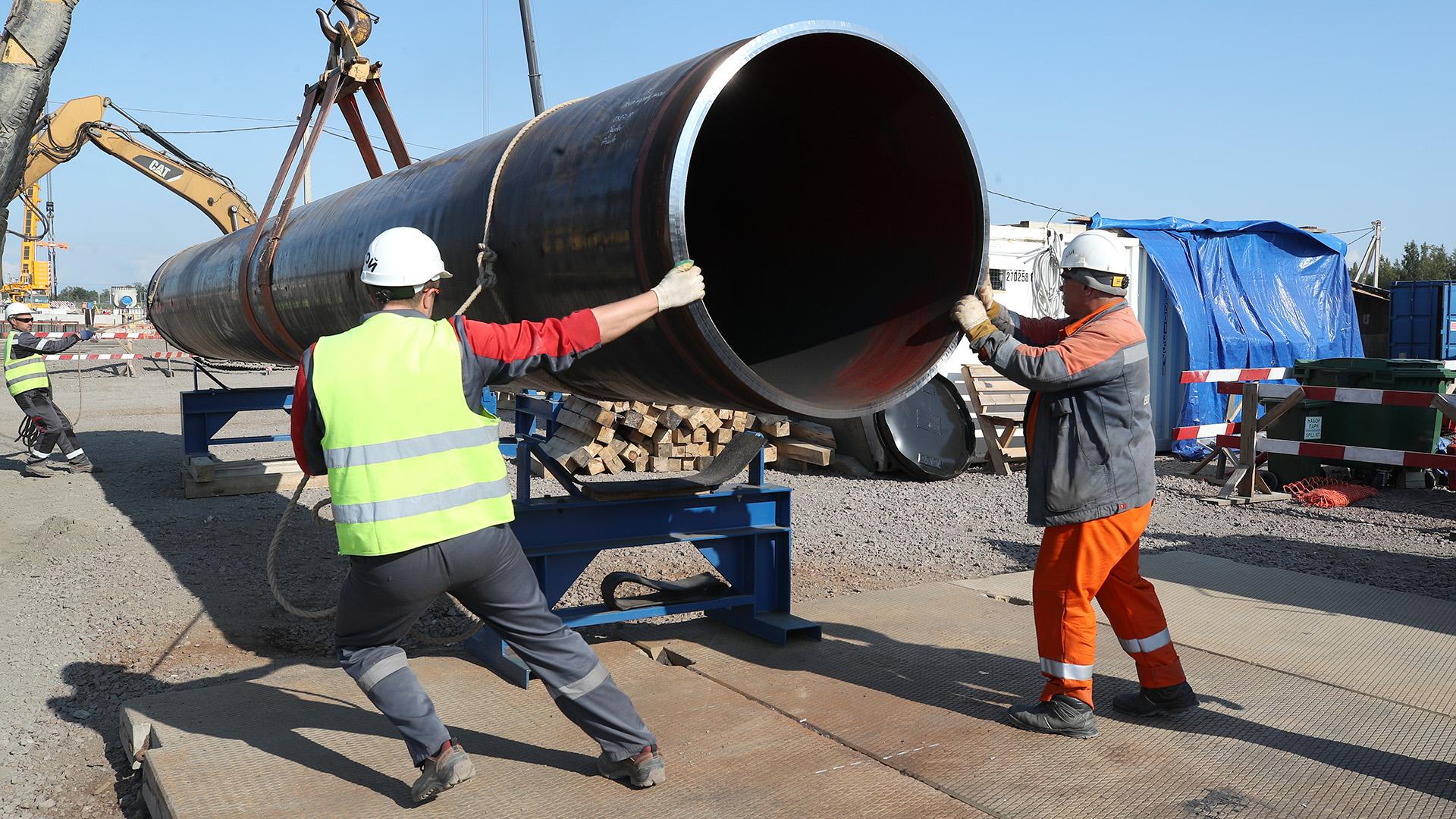 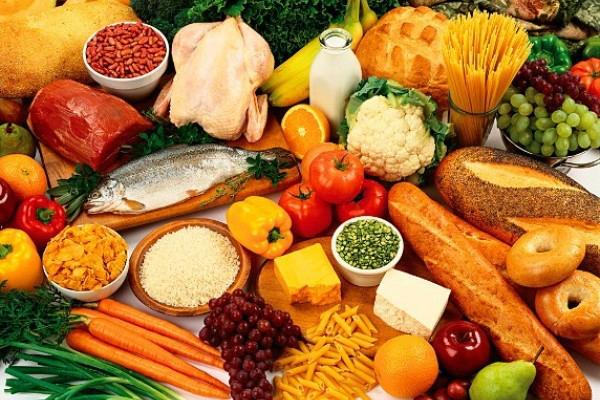 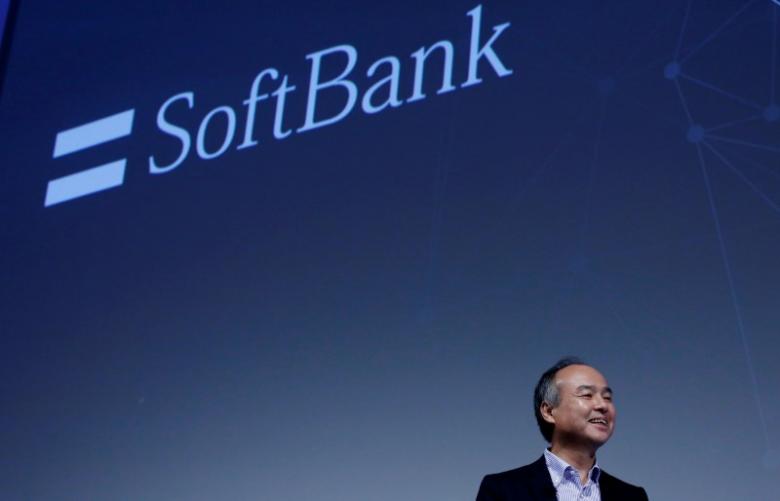 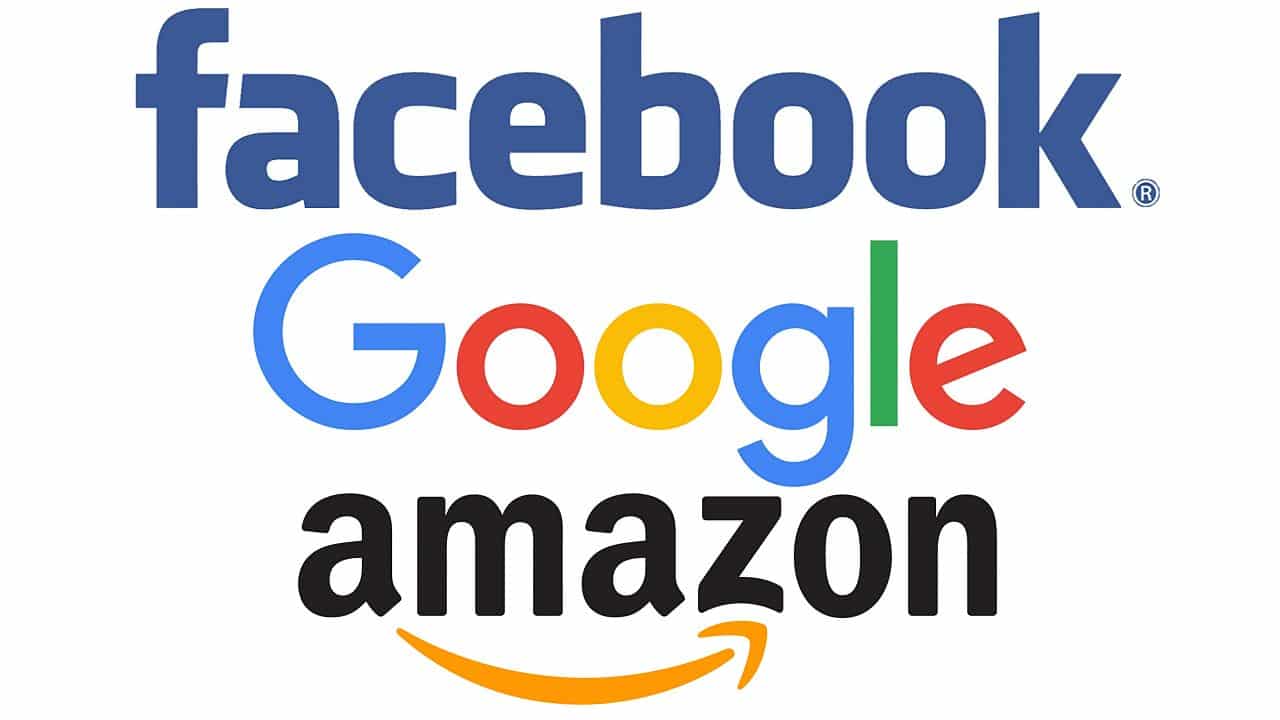 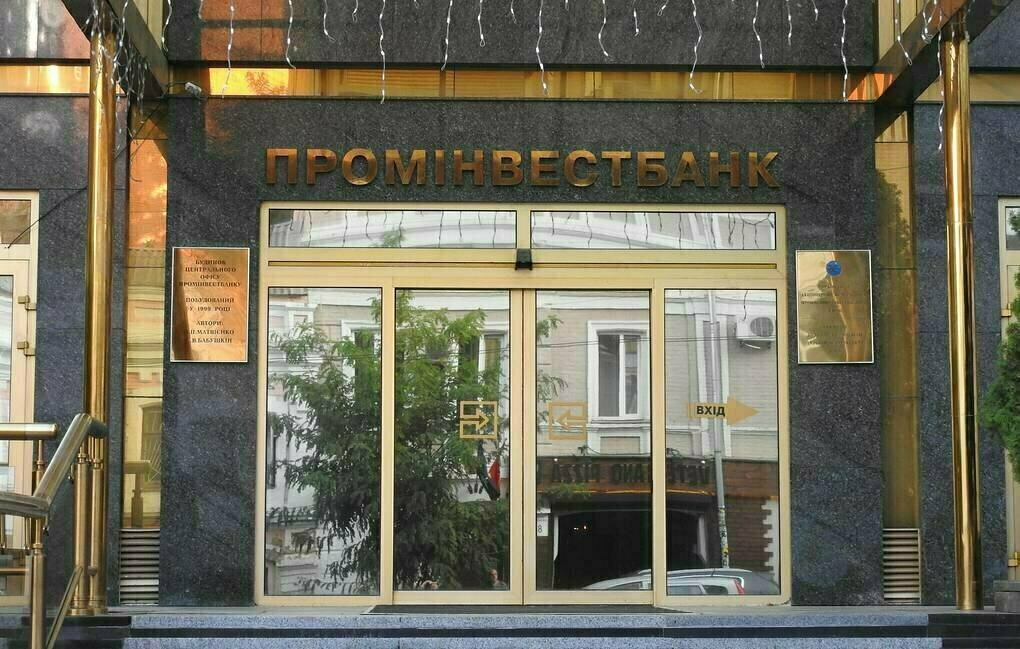 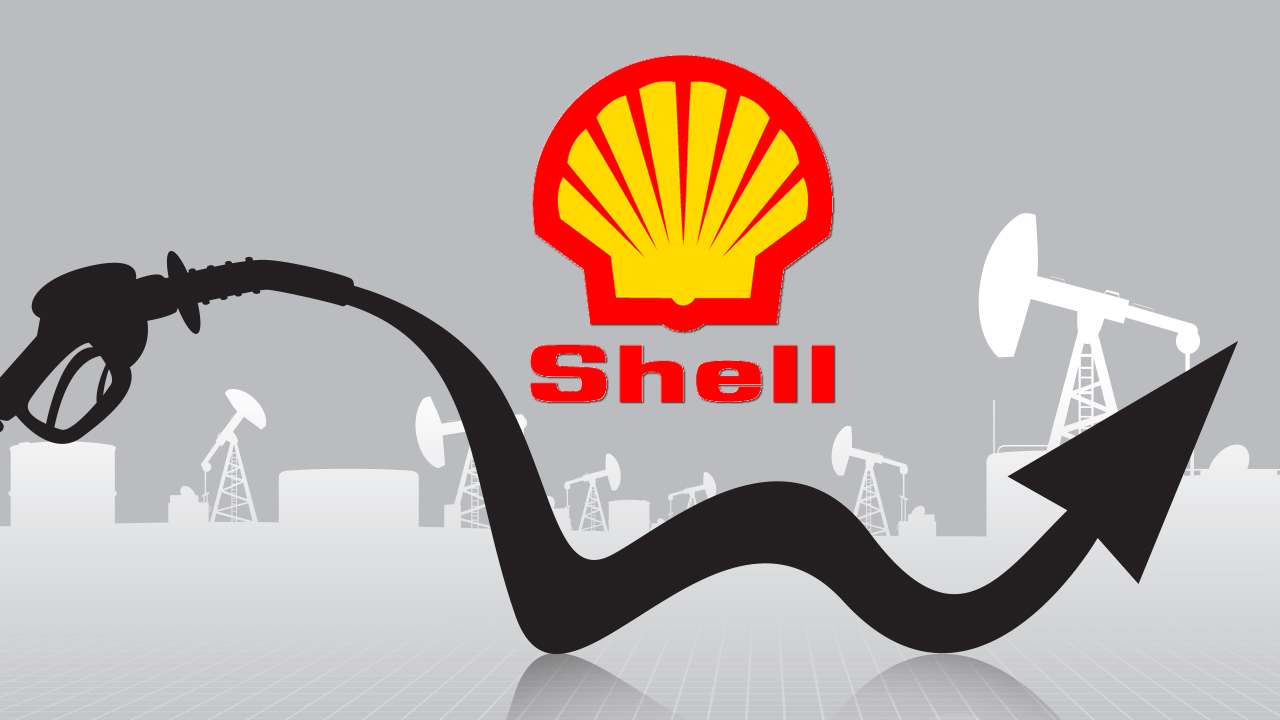