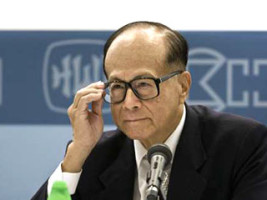 to all as the home of world capitalism. In contrast to the politicized financial centers in mainland China, where according to local residents  the markets are transparent and the rights of minority shareholders are protected. As a proof of this is an example of the fact that Hong Kong did not allow the Chinese company Alibaba to use the structure of the double shares that would restrict the rights of minority investors.

Last week, November 24, 2015 the billioner Li Ka-Shing, nicknamed “Superman” announced intention to reorganize its “business empire”. According to this he wanted to incorporate the richest energy company «Power Assets Holdings» and his own «Cheung Kong Infrastructure» – a global conglomerate holding company which invests in energy, transport infrastructure and water supply. Such a deal could be very profitable,  as  the businessman says, because it contributed to the connection of more funds for investment.

“Superman” is usually achieves its goals. But  on November 24, 2015 shareholders did not support his idea to combine these  two entities. About half of the company’s shareholders voted against such a decision. The vote was a big disappointment for the Li Ka-Shing, because he wanted to implement the plan on a shift of investments from mainland China to Europe and Australia. The next time businessman can apply with the same proposal only after one year.

However, there may be other ways to get in the near future to merge the two biggest companies into one. In any case, the attempt of Li Ka-Shing displays  his desire to change the direction of investment. So this story will be continued. 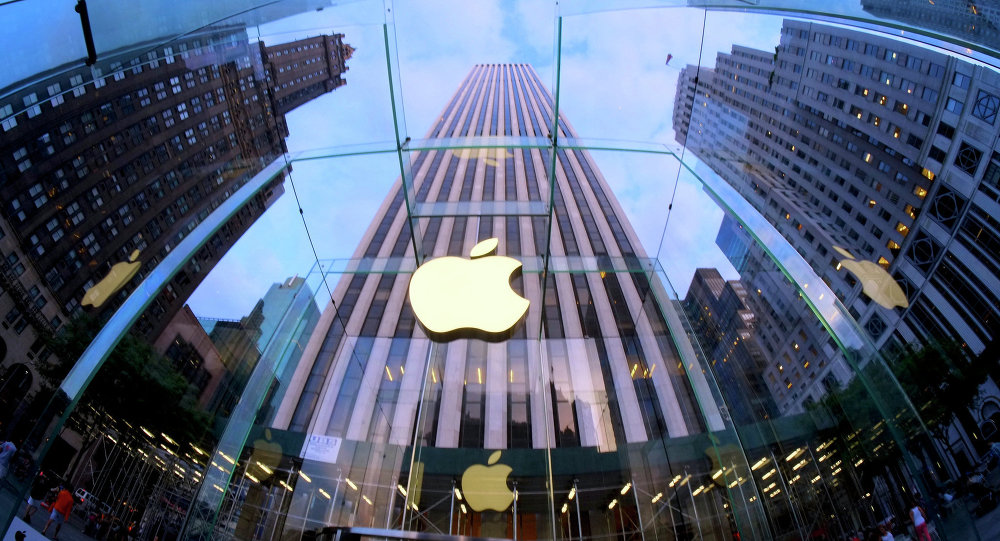 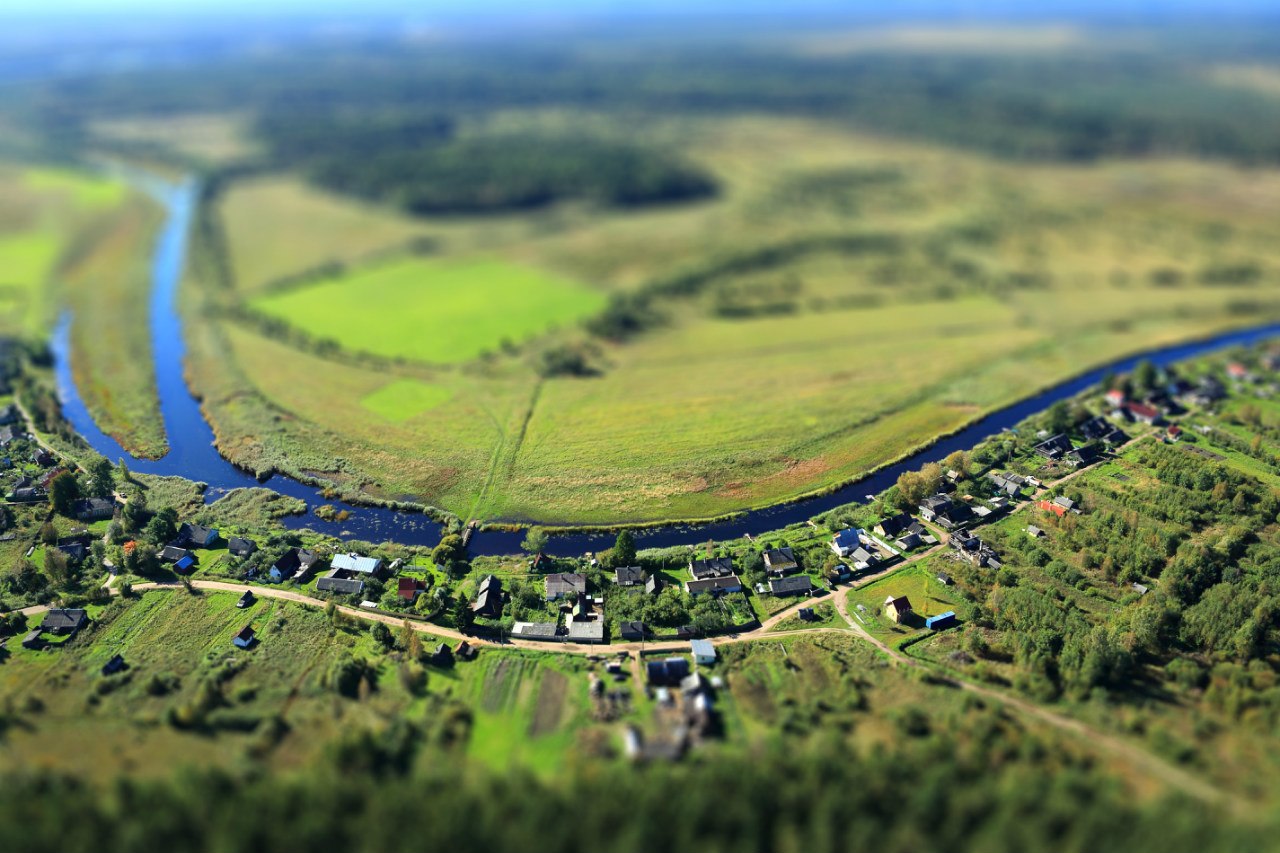 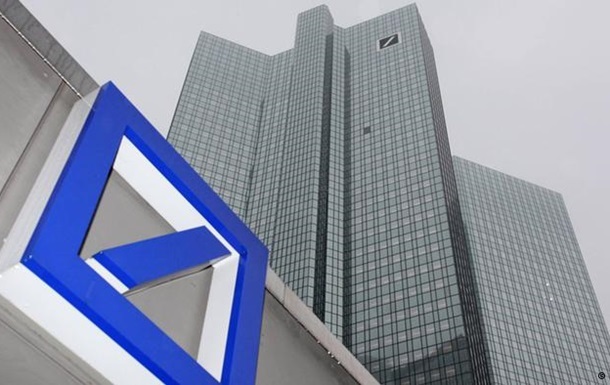 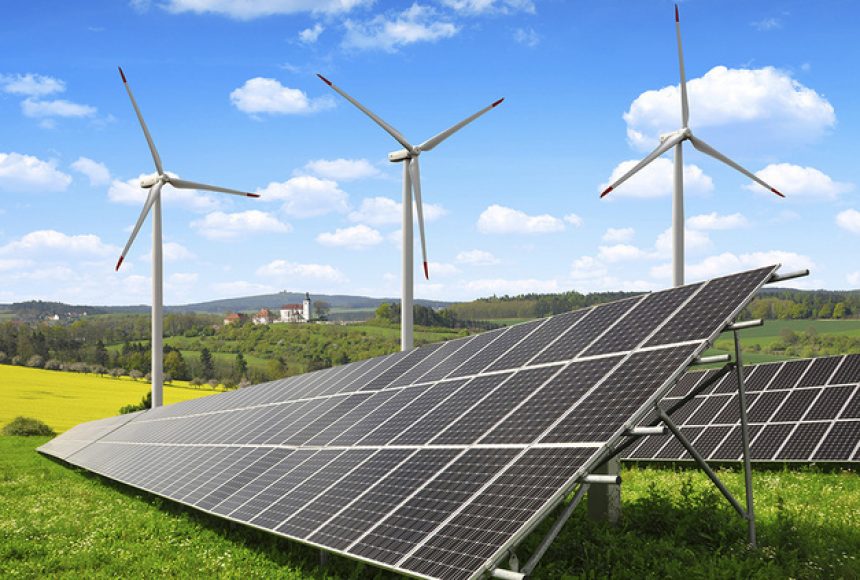 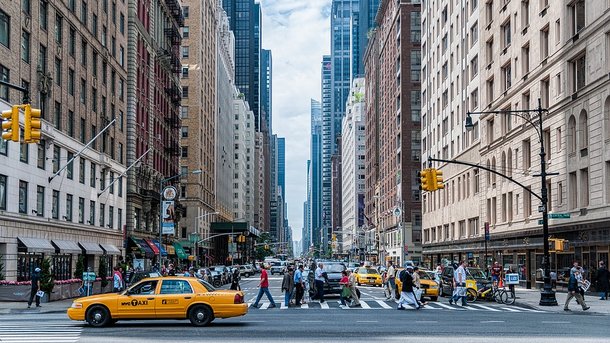 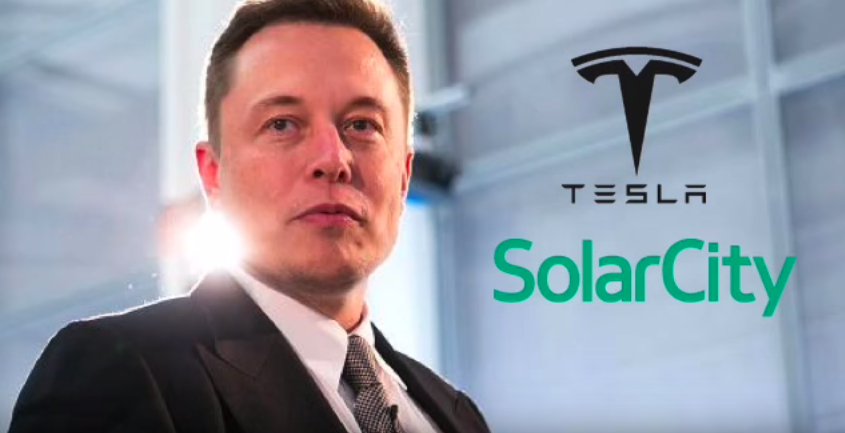 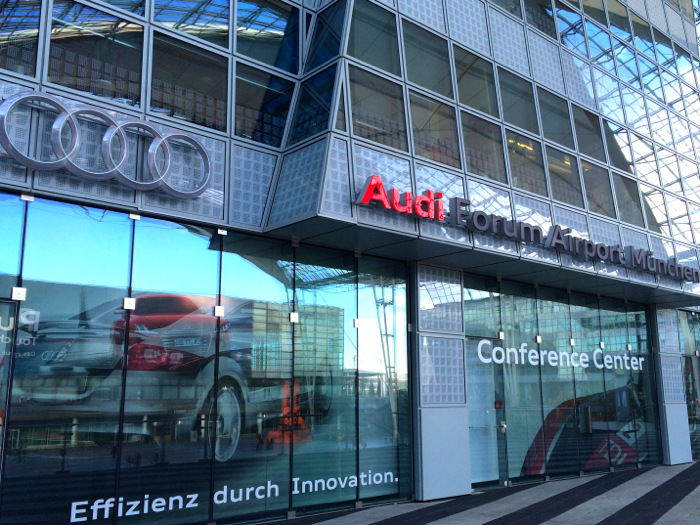 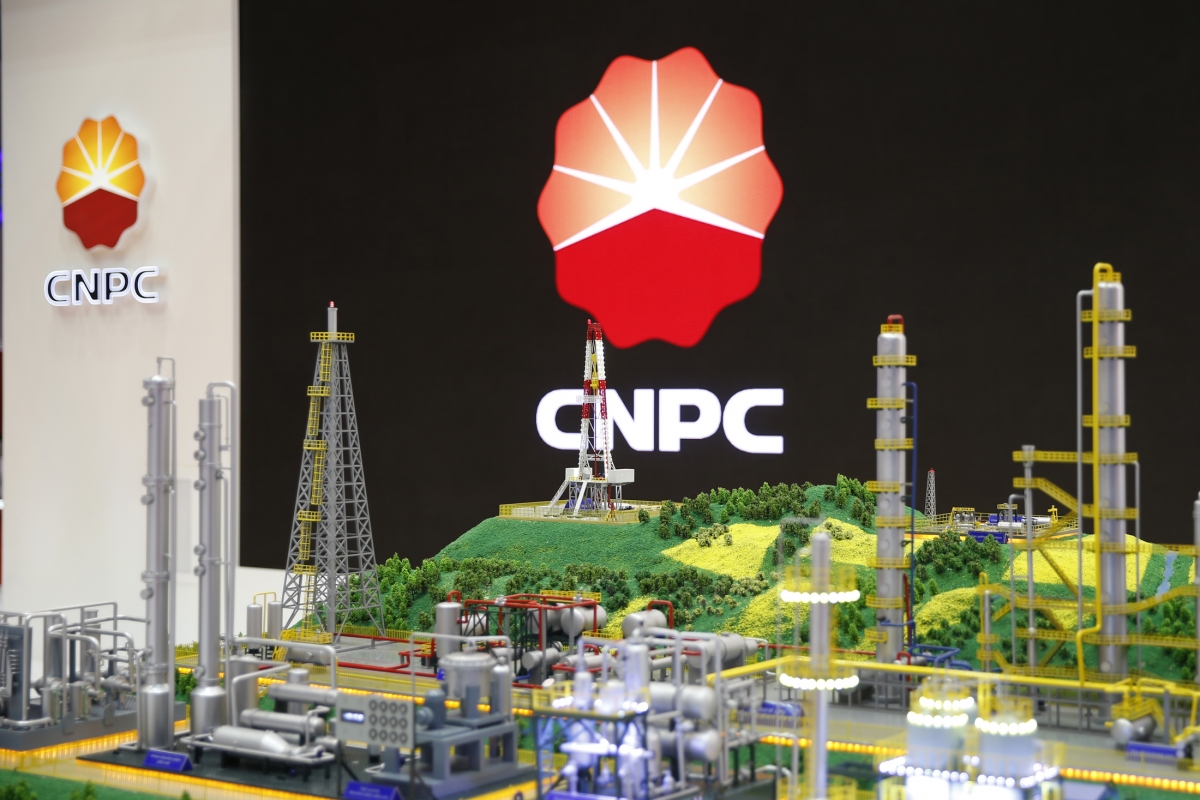 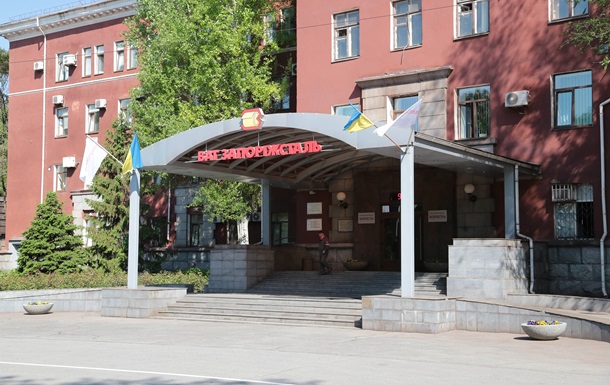 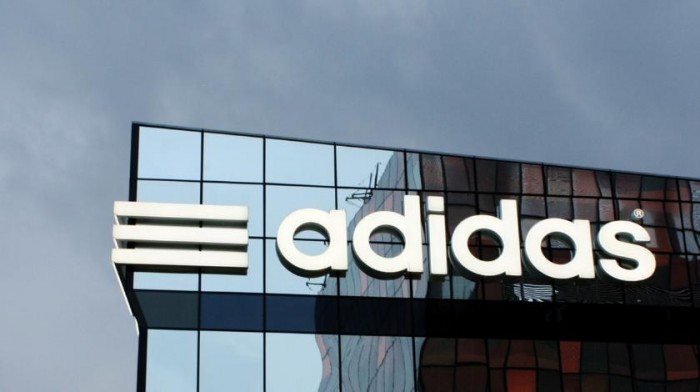 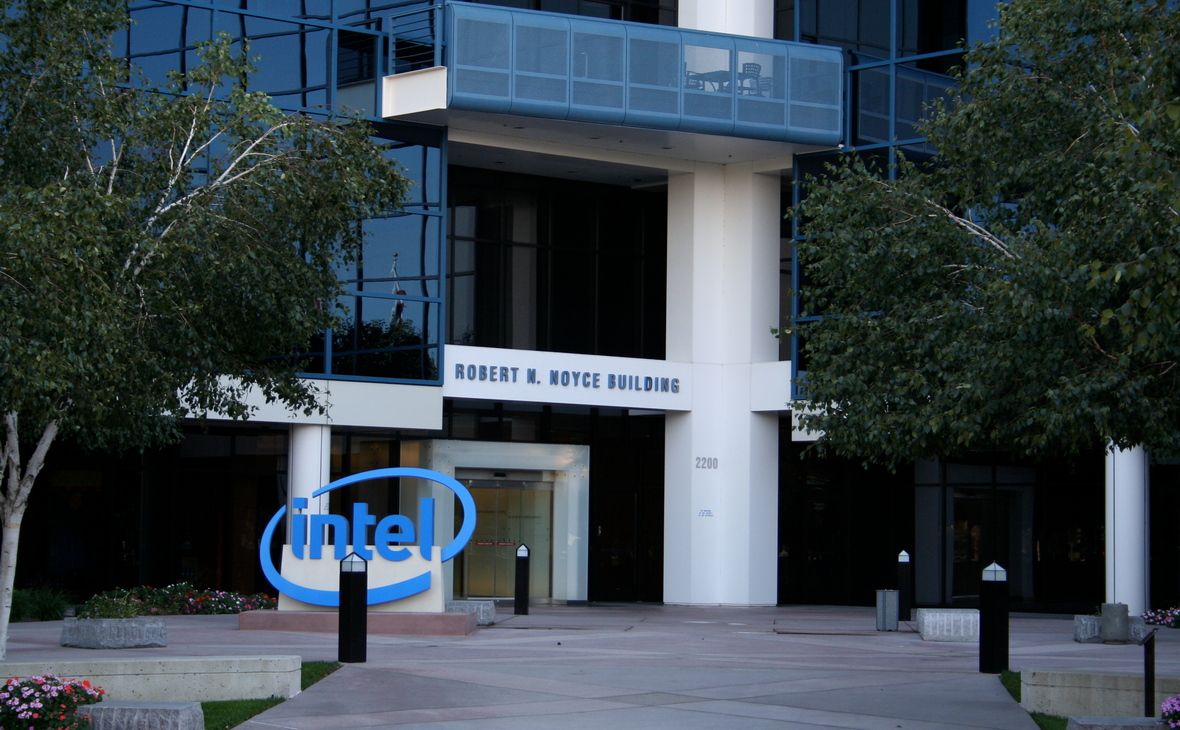 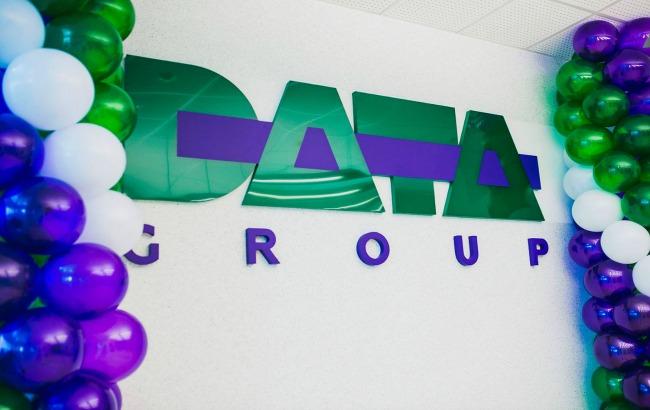 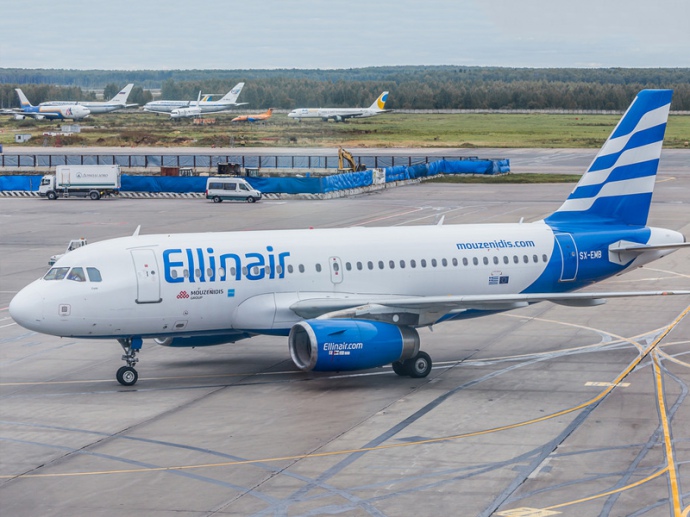 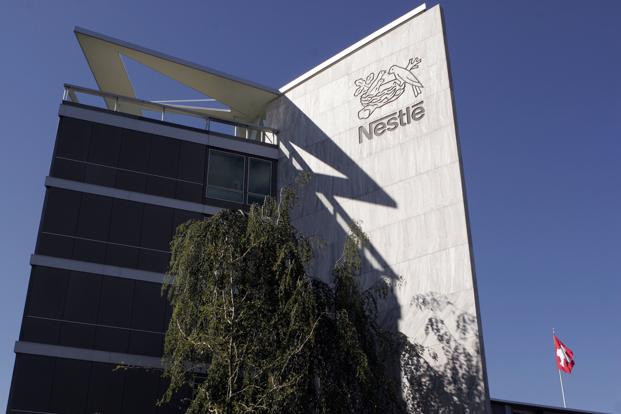 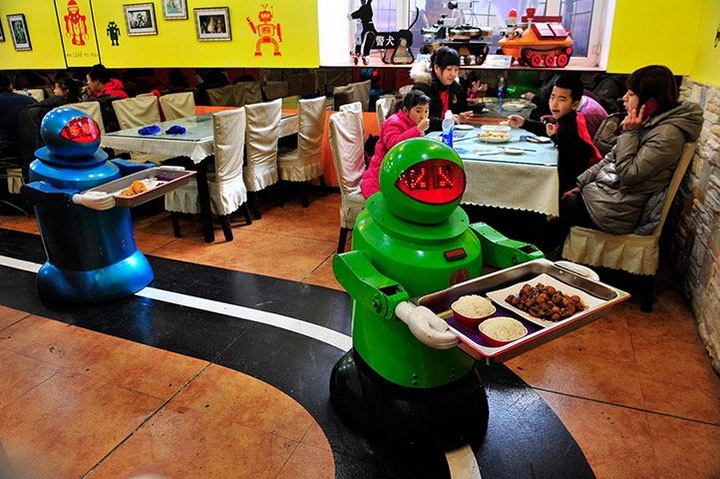