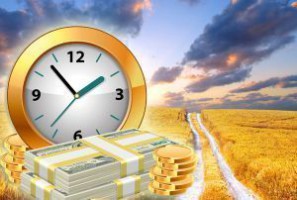 Verkhovna Rada of Ukraine adopted in the first reading a bill needed to start privatization.

It is envisaged that buyers cannot be legal entities, and related to them persons who registered in countries recognized by the Verkhovna Rada as aggressors.

It is not allowed to participate in the privatization the representatives of countries with sanctions. It is proposed to extend the restriction to natural persons who are citizens of countries recognized as the aggressor country. It is proposed to abolish the mandatory pre – sale on the stock exchange of shares of joint stock companies of groups “B” and “G” in the amount of 5-10% of the share capital.

According to the explanatory note, the adoption of this document will protect national interests in the process of reforming property relations, improve the mechanisms and procedures of privatization, improve the economic efficiency of sales facilities and government revenue.

In the first reading 237 deputies voted in favor of the  bill  ?2319a-d, authored by Andrew Ivanchuk the member of the “Narodniy Front” Party.

Earlier, the Minister of Economic Development and Trade Aivaras Abromavicius said that Ukraine would not allow Russian investors to the privatization of state objects.

It will be recalled that, the Cabinet authorized the privatization of integral property complexes of Konstantinovskaya and Migiivskoy hydro power plants located in the Mykolaiv region.

As previously reported, on the proposals of authorized management bodies 342 facilities were included to the list of state property hat is the subject to privatization.

Earlier, on October 9, the Cabinet of Ministers extended for 2016 the base effect of the decision on the privatization process in 2015, as the authorized bodies of state property management did not transferred all assets to the State Property Fund. 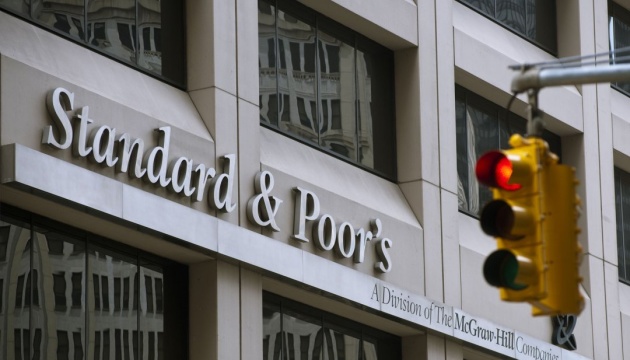 Ryanair has made a multibillion-dollar order for a Boeing 737 Max, reports the Financial Times, citing the head of the carrier Michael O’Leary. This is the first agreement with the plane after the investigation of two plane crashes involving it, which in 2018 claimed more than 300 lives. Vertical Research Partners aerospace analyst Rob Stallard […]