Главная › News › For the development of the Nika-Tera was invested 235 million UAH.

In the structure of total turnover in 2015 was dominated transshipment of grain crops – 55.3% (2.32 million tons). Total the terminal transshipped 4.2 million tons.

“The volume that we had planned to port transshipment in 2015, carried out with due regard for the small adjustments. Our measures undertaken to diversify risks from possible losses previously stable cargo flows produced results – we were able to replace temporarily absent cargo by another item cargo. We have continued to increase grain handling crops. Last year we began working with barley. One of the new warehouses, originally intended for storage of urea, it has been reoriented to store corn”, – commented on the results of 2015 the chairman of the company Alexander Hyde.

In the structure of total turnover in 2015 was dominated transshipment of grain crops – 55.3% (2.32 million tons). Permission to use grain storages at the same time allowed to place three different crops – corn, wheat and barley for the timely accumulation of ship parties.

Alexander Hyde noted that due to rapid reorientation to new flows and diversity of the range of the processed goods, managed to minimize the losses associated with fluctuations in the market and the lack of project volumes of specialized cargo.

In 2015, “Nika-Tera” continued to work on the modernization of existing and introduction of new technologies, expansion of storage space and improve the processing of goods. All this became possible thanks to considerable financial investments from the part of the owner.

It has been implemented a project to create a medium pressure gas pipeline, which allowed to run the system for grain drying. Also was purchased new equipment – loaders, transporters, samplers, mobile belt-type conveyors “Telestack”.

BMW has agreed to pay 18 million dollars fine for distortion of sales data for five years. About it with reference to the Commission on securities and stock exchanges of the USA. According to the commission, from 2015 to 2019, BMW maintained a reserve of unaccounted for car retail sales, which it used to achieve […]

Kharkiv plant Electrovazhmash will soon receive a certificate and will participate in tenders of Ukrzaliznytsia for the renewal of rolling stock. This was announced on Thursday, March 25, the State Property Fund. Representatives of the companies discussed further cooperation within the framework of the previously signed road map. The Minister of Infrastructure Vladislav Krykliy and […] 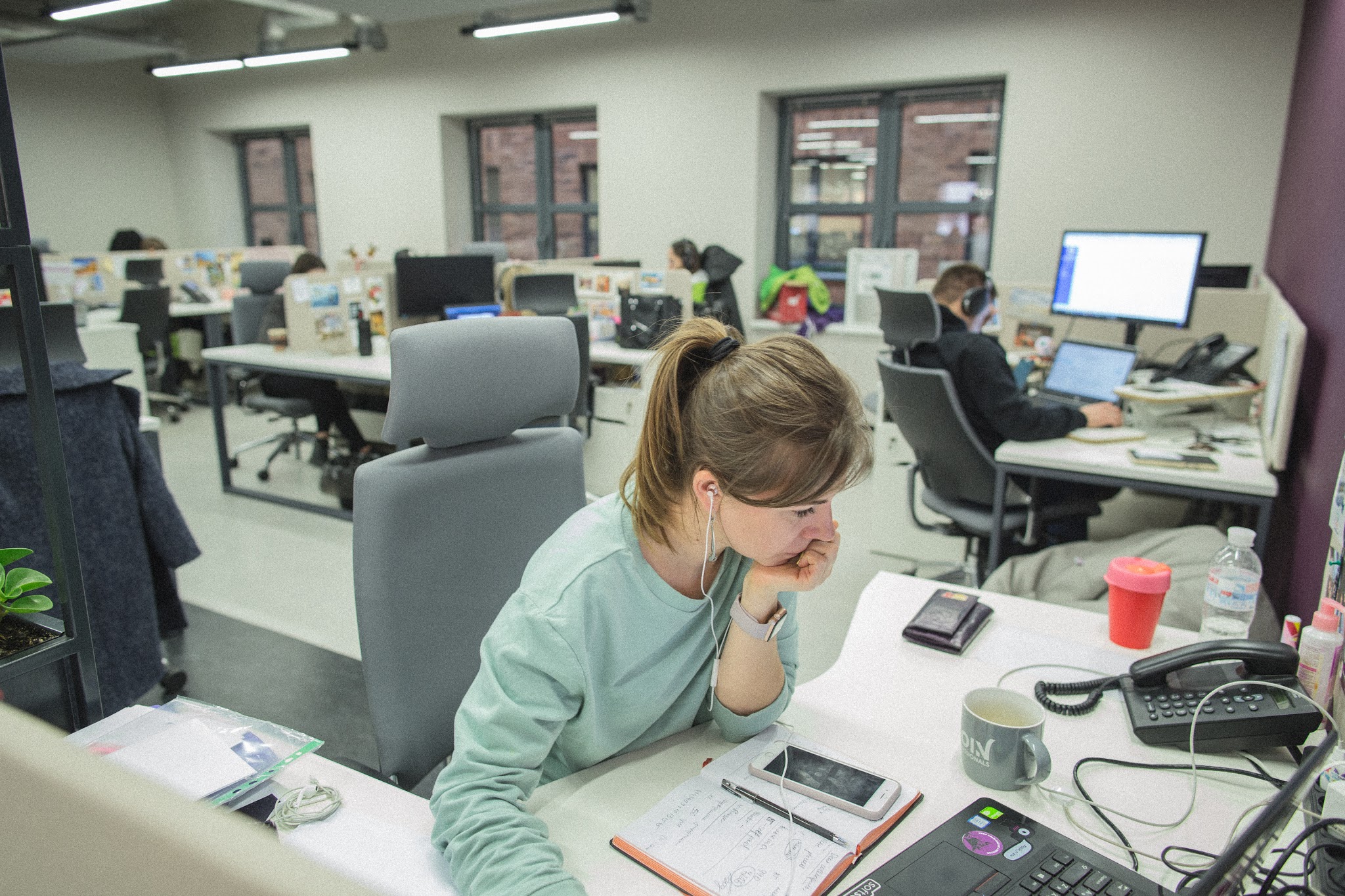