President of the United States Donald Trump is studying the issue of prohibition of Chinese company Alibaba in the US.

“Well, yes. We study and other things” – quotes his words the portal. In such way Trump answered for the question of whether the government does not intend to ban the work of other major Chinese technology companies in the United States, including Alibaba.

Earlier in the United States was presented a program of measures that may be imposed on Chinese technology companies. It is also assumed the ability of removing of Chinese programs from US app stores and a ban on downloading US applications to Chinese smartphones, which can affect in particular on Huawei. 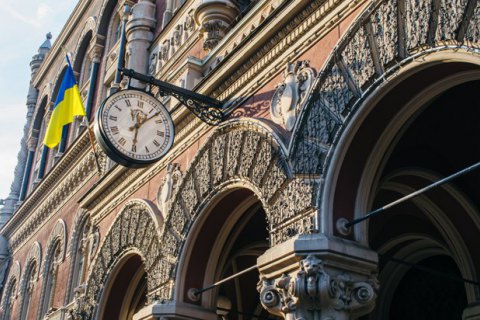 Belarusian airline Belavia has extended its decision to refuse flights to Ukraine until the end of September, the company’s press service reports. “The Ukrainian side informed about the extension of the ban on Belavia flights until September 30, 2021. This is their official position. In this regard, the suspension of all flights to Ukraine has […]

Millions of Volkswagen customers have been affected by the data leak

The American division of the automaker Volkswagen AG reported a data leak, which affected more than 3.3 million customers and potential buyers in North America. Reuters with reference to the Volkswagen Group of America reported this. “The leak occurred after one of the company’s suppliers in the period between August 2019 and May 2021 left […]

A lawyer — is a peaceable profession which is designed to protect. Both violations of the rights of lawyers and depreciation of institute of legal profession completely level the rights of the citizen of Ukraine. Under such slogan the peaceful protest action of lawyers under walls of the Verkhovna Rada took place, devoted to fighting […]