Главная › News › Prometey invests in the reconstruction of the elevators 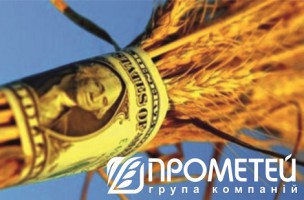 The Prometey agribusiness holding company reconstructs the elevators and transport infrastructure around them.

The Prometey company  continues to follow the strategy of renovation and modernization of material-technical base at the expense of profit’s reinvestment. It is reported by the press service of the company.

According to the message, in the 3rd  quarter of this year, mainly the flow of investments was directed to the reconstruction of grain silos, improving infrastructure around the objects  and to the improvement of the quality of technical processes.

Prometey makes the placement of ferro-concrete slabs  in the village  Vladimirovka , Mykolaiv region, for transferring of heavy-duty transport due to the lack of good approach roads to the elevator.

2 warehouses of floor store were completely reconstructed on the territory of the elevator. Also, it is continuing the construction of office buildings, equipped with rooms for drivers’ rest.

It is also noted, that at the Voznesenskyi  branch was upgraded the elevator tower, which allowed to significantly increase the capacity – up to 170 t / h. On the territory of the “Prometey –Grebenka” branch continues  work on the construction of additional warehouses of  floor store type.

“3 other warehouses were equipped with the mechanization system on the elevator in Dolinsk Kirovograd region within 3 months – grain cleaning separator BSH-200 model was bought. Also, there was completed the overhaul of roofing and paving in 2 warehouses”, – said in a statement.

Shares of AT&T, which have lost 27.6% of value since the beginning of the year, rose up to 5.8% on Thursday after the publication of better-than-expected Wall Street analysts, earnings for the 3rd quarter, which ended on September 30. AT&T reported earnings per share of $ 0.76, which is 19% below last year’s value, but […]

If you believe in yourself, work and learn all the time – success in business is inevitable

Personal position, incredible belief in yourself and in what you do, the constant acquisition of new skills and flexibility, having learned which, in the future you will be able to beat usefully any idea. These are the most important principles by which develops business, said business manager Yuliia Zoteeva. During her training Yuliia substantiate her […] 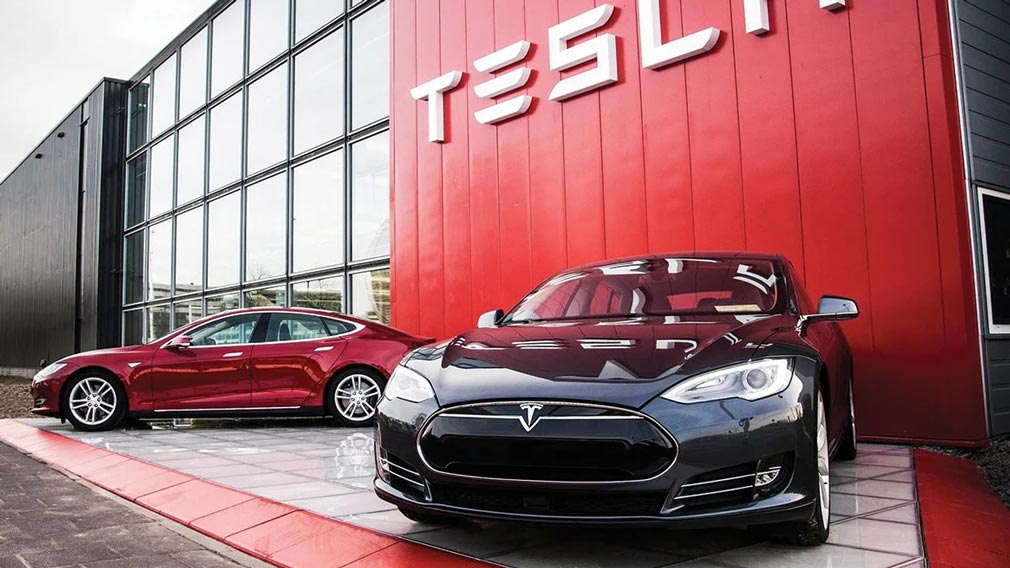 Wizz Air has threatened to close its branch in Kiev

The management of the Hungarian airline Wizz Air will close a branch in Kyiv, that has three passenger liners, if its employees do not agree to stop the union. This is stated in the statement of the European Transport Workers Federation ETF. According to the statment, the conflict began after the decision of Wizz Air […]

The NBU estimated the outflow of investments for six months

Following the results of the first half of 2021 in Ukraine the outflow of investments proceeds, the chairman of Council of National Bank Bohdan Danylyshyn reported on Wednesday, August 4, on Facebook. According to him, foreign direct investment in the economy of Ukraine due to the participation of a direct investor in capital increased by […]

Switzerland is an amazing country, and not only in the sense of the unsurpassed beauty of the landscape, but also in the incredible economic performance having ultralow natural resources. Switzerland is a country with almost complete lack of mineral deposits. Most of the territory consists of mountain ranges of the Alps. There is everything you […]

Last year, the global medical device market reached $532.62 billion, according to Mordor Intelligence. Ukrainian engineers are involved in the projects of key players, which occupy almost 10% of the market. This share can be estimated at 50 billion US dollars*. Domestic specialists create more than a hundred software solutions of various levels. These include […]