Asian and Pacific Forum of Economic Cooperation (APFEC) of countries has taken place on 19-20thof November 2016 in Lima (Peru).The key political figures who representing different regions of the world will discuss the prospects of a further cooperation within the two-day meeting. It is especially important against the background of presidential elections in America results.

It bears remaining that last year at the summit we paid attention to such questions as: global decrease in rates of economic growth, the necessity of carrying out the structural economic reforms which have directed to stimulation of internal consumption in the countries, development of service industry and trade in services, implementation of large infrastructure projects, development of science, technologies and innovations.

Export growth in volumes questions, liberalisation of a tax regime and decrease in duty for discussions will have been discussed at the summit this year. Also, members of the economic community are forced to build the business strategy of the organisation in view of agreement signature about a cooperation between EU country, the USA and Canada. However,they don’t speak publicly about it. 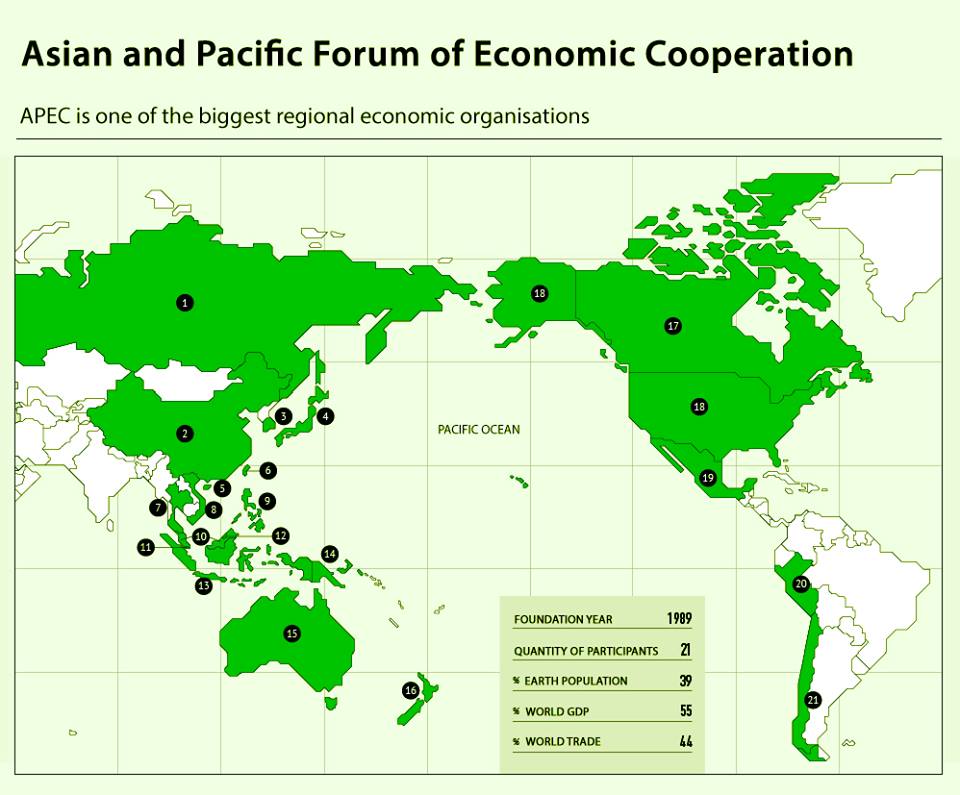 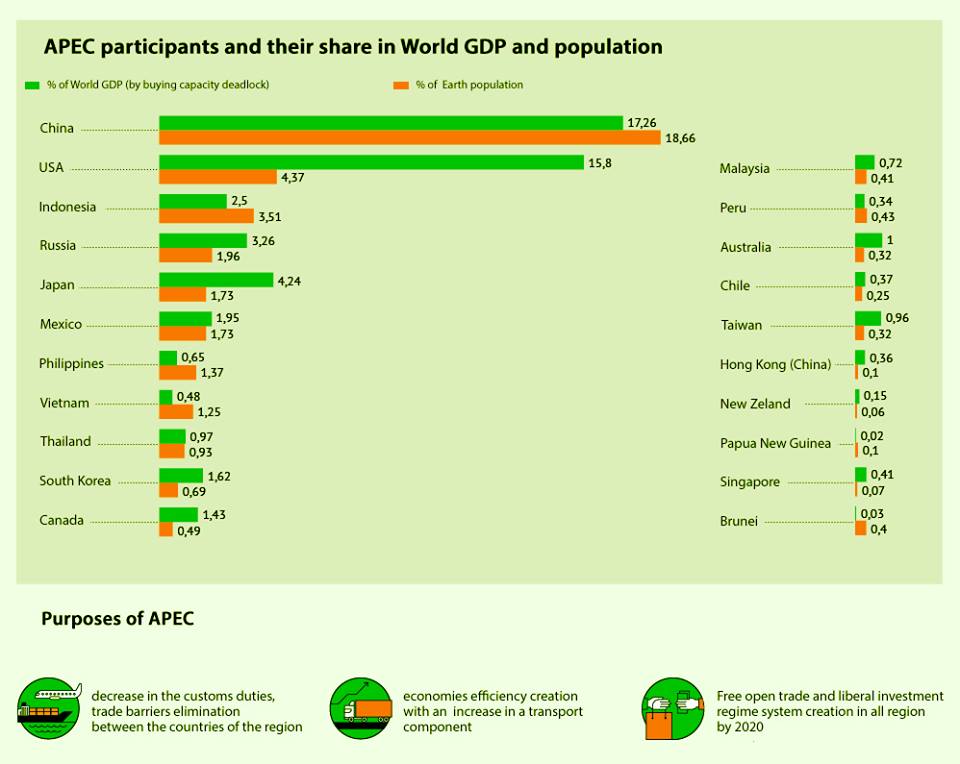