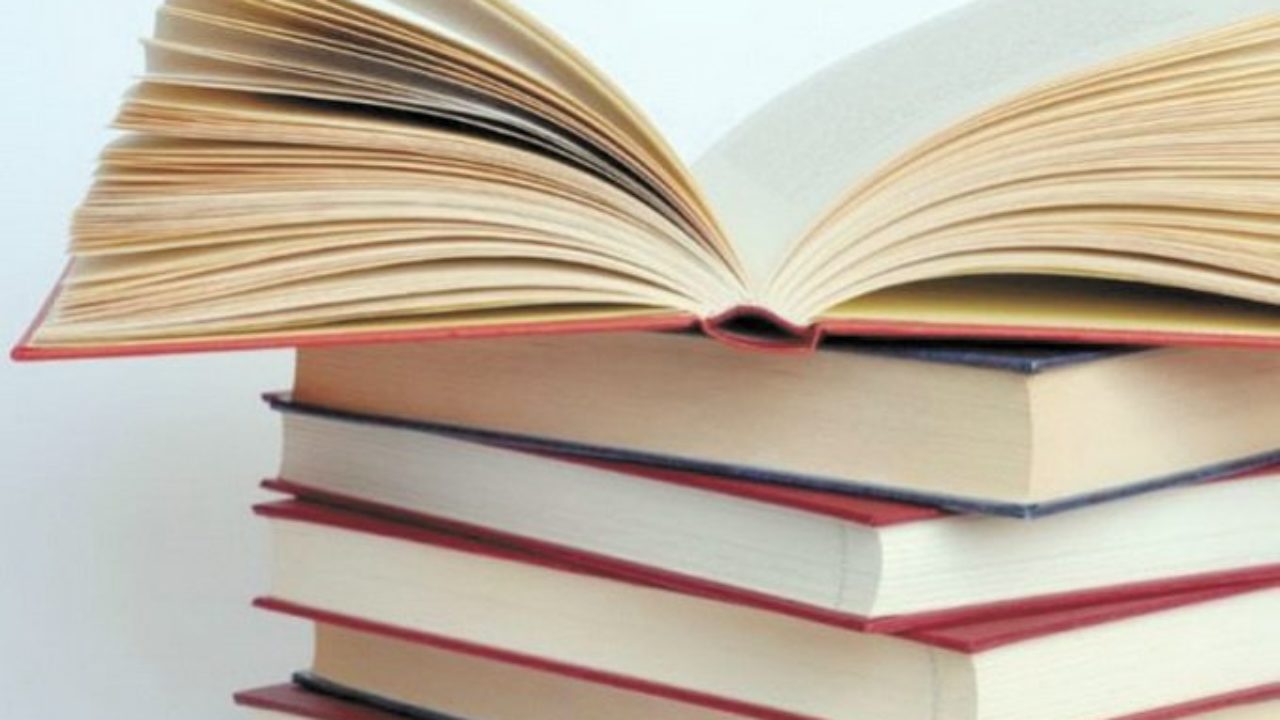 «Combine technology with faith and the money will be very close».

«Nothing gives one person so much advantage over another as to remain always cool and unruffled under all circumstances».

«If one beautiful day you find yourself telling the same to cardinal and acrobat, you’re done. Different social, professional and age groups need different approaches».

«A problem well stated is a problem half-solved».

«To be successful, keep looking tanned, live in an elegant building (even if you stay in the attic), be seen in smart restaurants (even if you only nurse one drink) and if you borrow, borrow big».

«There is a master key to success with which no man can fail. Its name is simplicity. Simplicity, I mean, in the sense of reducing to the simplest possible terms every problem that besets us. Whenever I have met a business proposition which, after taking thought, I could not reduce to simplicity, I have left it alone».

«I owe my success to having listened respectfully to the very best advice, and then going away and doing the exact opposite».

«I would rather hire a man with enthusiasm, than a man who knows everything».

«Do not look for people who do not lie, there are no such. Look for those who lie but don’t betray, you can deal with those».