French actress and director Maylis de Poncins, author of the sensual short film “Je suis dons tu es” (“I am, therefore you are”), became one of the favorites in the qualifying round of the Only 140 seconds and a lot of meanings – the film won’t leave you indifferent!

Maylis de Poncins is a young actress who has proven herself to be a talented director. The girl works in the genre of the short meter and makes great progress. Her work “Je suis dons tu es” has all the chances for becoming the winner of the Nikon Film Award and taking the prize (https://bit.ly/2tmfDqD).

140 seconds about the most important

Who are we in the modern world? Are the people of the planet connected to each other? Are we responsible for our actions? The sensible truthful film by Maylis de Poncins asks these questions, offers own solutions and leaves a lot of room for discourse.

“I wrote and shot this short film for the Nikon festival with a limit of no more than 2 minutes and 20 seconds and with this year’s topic of “exchange”. I wanted to talk about the separation of negative waves and stress in daily people’s lives. I showed how we live every day by adding poetry.

This is not my first film. Last year, I wrote the script and shot a short film “I Am Saturated,” in which I also acted.” – Maylis de Poncins 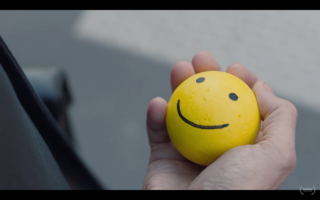 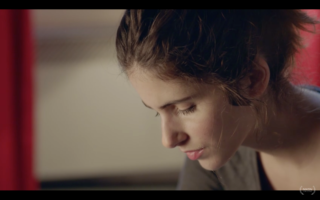 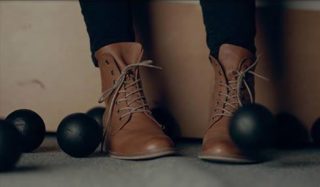 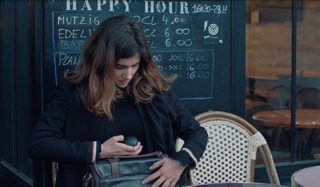 The film which leaves no one indifferent

1249 films competed for the right to enter the short list of nominees of Nikon Film Awards. Only 50 of them got to the final and, noteworthy, people voted for the best ones. The film by Maylis de Poncins ranks first in the top 20 most popular films of this festival. This is not surprising, as it can’t leave anyone indifferent. We saw it by chance, got impressed, shared it and… more than 1 million people watched the video in 2 days. There were more than 2 million views from just one post in a week. What a resonance!

If you are also impressed by Maylis de Poncins’ creative appeal, vote for her work on the Nikon website: https://bit.ly/2tmfDqD

In the first half of the year, Ukrainian banks received UAH 30.077 billion in net profit (+ 26.4% compared to last year), according to the press service of the National Bank. Thus, banks’ revenues for the six months amounted to 124.134 billion hryvnias against 128.620 billion hryvnias a year earlier. The negative result from revaluation […]

Denmark has banned the construction of the Baltic Pipeline

AirlineRatings.com named Qatar Airways the airline of the year. As reported on Tuesday, July 27, the rating of Top Airlines in the World takes into account flight safety, on-board service, passenger comfort and flight routes, as well as the response of airlines to the COVID-19 coronavirus pandemic. Qatar Airways was recognized as the best airline […]

Zoom projected revenue for 2021 at about $ 4 billion

The company, which was boosted by the coronavirus pandemic, continues to grow customers despite declining video conferencing. From February to April, 497 thousand organizations bought the premium version of Zoom, which is almost 30 thousand more than in the period from November to January. Although these data suggest a slowdown in customer growth, as from […]