LDaily prepared  the short overview of latest news in the sphere of business and finance for last week for the readers. If you missed something, it would  a good opportunity  to correct it.

1. Epic with e-declarations  came to an end, but not for all 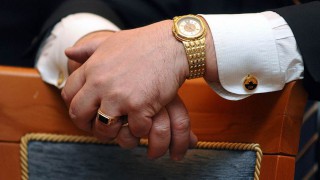 On October 30, 2016, at 24:00 the stage of  the Ukrainian officials e-declarations submission and government employees in a year have come to the end. Timeous 9 people’s deputies didn’t manage to submit the report on the income. Among those, who didn’t submit the declaration, in general: Sergey Klyuev,the former member of Party of Regions, Aleksandr Onishchenko, the representative of Will of the People fraction andMaria Matios, the Ukrainian writer, the deputy from Blow political party . The  investigation has already led to this fact.

2. Skype  begins to notify its owners on the raider attacks 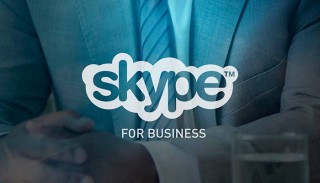 Skype Limited company reported about a start of additional service within the Skype application of the same name. OpenDataBot is the program directed to  the state registry  information monitoring of the entities and operational informing owners on any changes entering  into the register. In other words, it is an expected service  counteraction to raid.

3. Bartlomey Pshiborovski:“A lot of people in Ukraine, who haven’t connected under ‘money laundering schemes’, ready to change the country” 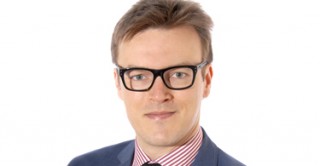 Realities, hopes and deep-rooted corruption: how do the European lawyers estimate business processes in Ukraine. The conversation with Bartlomey Pshiborovski, the legal adviser of SPS Tax & Law, on the dark and light sides of the Polish and Ukrainian business, on light encouraging and at the same time bribing the evidence and openness at the end of a tunnel, and how to get on with all this.

4.Such complex and contradictory, but very favourite business. Thoughts aloud 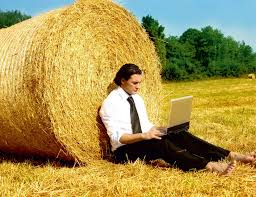 Continuing to acquaint the readers with the Ukrainian businessmen, LDaily offers an interesting conversation on the importance of the united team in business and a role of reputation which often solves a lot of things, but that not to lose it. Sometimes more important to work in minus, but to keep the word and “to maintain the appearances”.

Our interlocutors share both admiration and indignations about the internal mechanism business of the device of Ukraine. Yuriy Mikulyak,the commercial director of the Agro Prom Trade Company,  is the one of them. 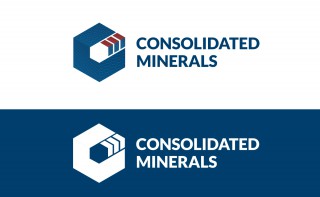 Gennady Bogolyubov, one of the largest shareholders of  Privat Bank  who possesses 41,6% of  domestic financial organisation shares signed the contract with China Tian Yuan Manganese concerning a sale of the Australian business. It is known that the Ukrainian entrepreneur is also an owner of 100% of shares of the mining industrial Consolidated Minerals complex about which goes to the speech within the signed agreement. They preferred not to disclose the cost of the transaction.

Read also:Important events in the world of business for a week

The company Amazon announced the launch of a new biometric technology Amazon One, allowing to customers to enter the store and pay for purchases by placing their palm on the scanner. However, users must first associate biometric information with the credit card. And then you can pay by placing the palm. This was reported by […]