LDaily prepared  the short overview of latest news in the sphere of business and finance for last week for the readers. If you missed something, it would  a good opportunity  to correct it.

1. Yaroslav Gregirchak: «Ukraine has to look as a competitive option for investment in the “supermarket” of national jurisdiction» 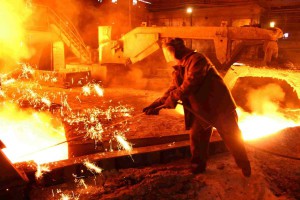 Illich iron and steel works of Mariupol is located in the territory of Donetsk region will increase steel output through investments in enterprise  technical modernization. Amounts of capital investments will sum 150 million dollars and will be direct on a new steel moulding machine  building.

3. SSU proceeds to action: two resonance searches in a one day 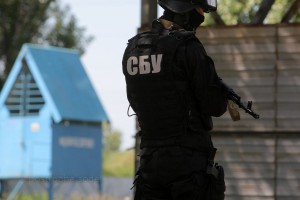 An authority provides Searches and checking in Ukrainian enterprises. Mass media has informed twice about  SSU  representatives intervention in some companies activity during the whole day. On the 25th of November  2016 the Gulliver Shopping Mall work was stopped by the State service. Such actions direct on inquiry conducting case about funds misappropriation of Mykhailovsky liquidated bank by Viktor Polishchuk who is  a former shareholder. The second case falls within the main department of the one of the biggest TIS terminal group. By the information of local informational resources, SSU representatives arrived at the territory of dry freight deck in Odessa region. For the time being, searches are provided here. By the eyewitnesses, SSU representatives don’t permit the company  lawyers to enter in the enterprise. 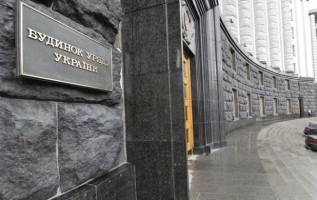 On 23rd of November 2016 the Cabinet of Minister’s representatives has reported the  results in the sphere of business simplification in Ukraine . According to a report, 367 regulatory legal acts have been  cancelled.  It concerns a law system, notary service payment mechanism for the legal entities, agricultural sector, standard assessment calculation procedures  of the land plots, oil and gas accumulations development rules. These changes give an opportunity to Ukrainian entrepreneurs spreading their capabilities and get lost of excessive  control from the state. 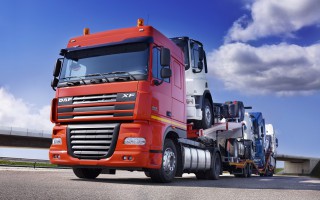 The European Commission has fined MAN, Daimler, DAF, Iveco and Volvo/Renault  Companies in the amount of 2,93 billion euros for price plot. The press service department reported about it.

According to European anti-monopoly authority decision, the producers have been in the plot  for a long time. It   inflicted damage to the European cargo market. There was mentioned in the decision text that approximately 30 million cargo cars had been registered on the EU territory. 9 of 10 cars  belong to mentioned above brand marks.

Read also: Important events in the business world for a week

Germany will spend billions of euros on 62 hydrogen projects

The German authorities have chosen 62 large hydrogen projects that will receive state funding of 8 billion euros under the European Union’s IPCEI program (important projects of common European interest). The Ministry of Economy and Energy of Germany announced this the day before with reference to the head of the department Peter Altmeier. “We want […]

In the following days, the Japanese telecommunications holding Softbank intends to sell the large British manufacturer of microprocessors Arm Holdings to one of the world`s leaders in the production of graphics processors, chipsets and software, the American company Nvidia. The deal will be approximately of $ 40 billion. According to the Financial Times, the deal […]

Airbus is announcing the hydrogen planes

Airbus has published detailed information of three conceptual of the passenger`s plane called ZEROe with hydrogen fuel, stating that it can be put into operation by 2035. The three aircraft differ in size and design, one will have a range of more than 2,000 nautical miles and the ability to carry from 120 to 200 […]