PJSC All-Ukrainian Development Bank (VBR), which belonged to the son of fugitive ex-president Oleksandr Yanukovych, was liquidated as a legal entity. The process has been going on since 2015, according to the press service of the Guarantee Fund.

Creditors’ claims against the bank are now considered repaid, and the guarantees of the Guarantee Fund as the liquidator of VBR are terminated. 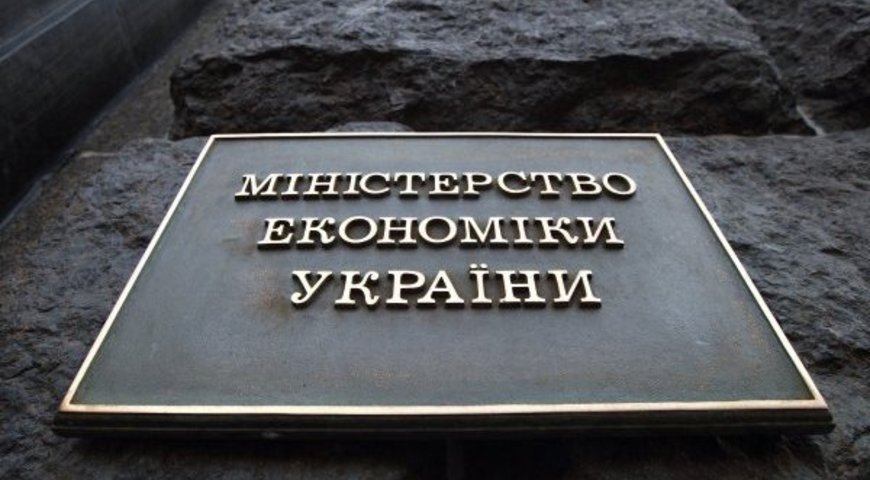 Seeing a clear plan of debt restructuring, international lenders agreed to continue cooperation with UkrLandFarming in the agricultural sector.  “Today we can see that efficiency UkrLandFarming fully restored, the financial situation is stable, and the lenders are configured to work with the holding in the future”, – said Nick Piazza, CEO of SP Advisors finance […]

The EU has approved the merger operation between LVMH and Tiffany

Antimonopoly regulator of EU approved the agreement of 16.2 billion euro merger with French group for the production of luxury goods LVMH (Louis Vuitton Moet Hennessy) and transnational jewelry company Tiffany. This was reported by Reuters. According to the information, the merger agreement was approved without additional conditions for the companies. Earlier, Tiffany reported that […]