LDaily prepared  the short overview of latest news in the sphere of business and finance for last week for the readers. If you missed something, it would  be a good opportunity  to correct it.

1. The NBU will start a new system for carrying out the currency transactions

Within the last press conferences representatives of the National Bank of Ukraine which led by V. Hontareva have  reported that since November 1 , 2016,  the new system of confirmation of currency transactions would be started in the country. Tomorrow trade information programs of Bloomberg will be available for Ukrainian banks , which allowing to track financial transactions in real time, and Reuters, allowing to create financial models taking into account the current changes in the financial market. 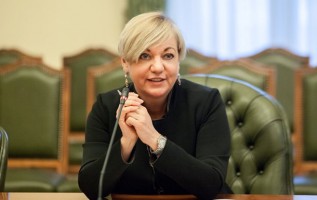 2. The European Commission  suspended a merge of Syngenta with  ChemChina Company

The European Commission declared about the intention to interfere with the process of the conclusion of the transaction between the Syngenta AG Swiss agro company  and the China National Chemical Chinese corporation. The contract was going to be signed by the end of the current year but  considering the concern of one of key monitoring authorities of the EU, it is quite possible. The cooperation should be postponed. Following words of members of European Commission, interaction of two of the largest companies in the market of chemicals for the agro-industrial complex which positioned themselves as competitor companies in the past can significantly affect competitiveness within this industry of production 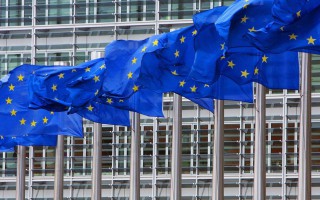 3. Does a new tax collecting come into force for export?

The legislature  No. 4496 “About modification and additions in some legal acts”(On elimination of administrative barriers for export of services) has been accepted today by the Verkhovna Rada of Ukraine, having collected 270 votes of People’s Deputies in the support. The following step  is signing of the Law by the President of Ukraine on what the head of state, according to the current legislation, has 15 days from the moment of its obtaining. The essence of the regulatory legal act which was initiated by the group of deputies from “Self-help” and the PPP(Petro Poroshenko Party) consist in the modification of the procedure of documentary registration of a cooperation between the companies. Directly, it concerns  the Ukrainian entities which provide services for export. 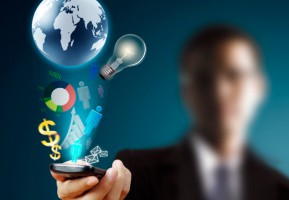 4.Belgium has surrendered: TTIP is signed

The day before the editorial office of our magazine informed the readers that Belgium had refused to ratify the trade and economic contract between Canada and the EU. The big-time politics, once again, appeared above private interests of citizens. On October 31 there was an information that the central government of Belgium had been given under the pressure of the majority: the agreement from Belgium was signed by the Minister of Foreign Affairs of the country Didier Reynders. 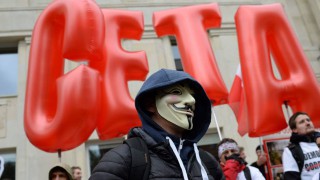 The  information on an asset sale of 34 insolvent banks was posted on the official site of the Deposit insurance fund. The auction will be extended within a week within which will offer assets of the liquidated financial organizations for sale with a total cost in 1,4 billion hryvnias. At the moment the property has been sold already at auction by 28 Ukrainian banks in the amount of 118,16 million hryvnias. 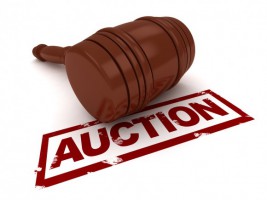 Read also: The Important events in the world of business in a week

The price of Brent oil may rise to $ 100 per barrel by 2022, according to a report of Bank of America. Analysts of the organization have found six reasons for this development. Three reasons are related to demand and three – to supply. The first point is the delayed demand for fuel after lockdowns, […]

September 13, 2021 — Stockholm, Sweden — Beetroot AB, the tech division of the Beetroot ecosystem, opens a new location in Mariupol, Ukraine. The company is currently accepting applications for over fifty software development vacancies in its international client projects.   In Mariupol, Beetroot will focus on building teams of tech specialists to work on a […]

Experts warned of fuel shortages due to state regulation

The introduction of state regulation of oil prices for gas stations will lead to an increase in illegal production and fuel shortages. Some experts and representatives of the relevant association stated this. “The initiative of the Ministry of Economy and Agriculture of Ukraine to introduce state regulation of oil prices at gas stations will deal […]