Главная › Journal › Ukraine has surpassed 81 countries in the Doing Business rating. This is a very good result. Nobody could repeat such a success 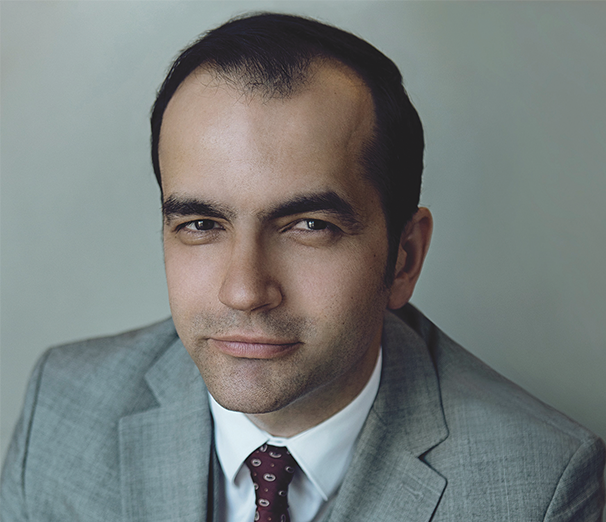 Ukraine has surpassed 81 countries in the Doing Business rating. This is a very good result. Nobody could repeat such a success

Ukraine has surpassed 81 countries in the Doing Business rating. This is a very good result. Nobody could repeat such a success