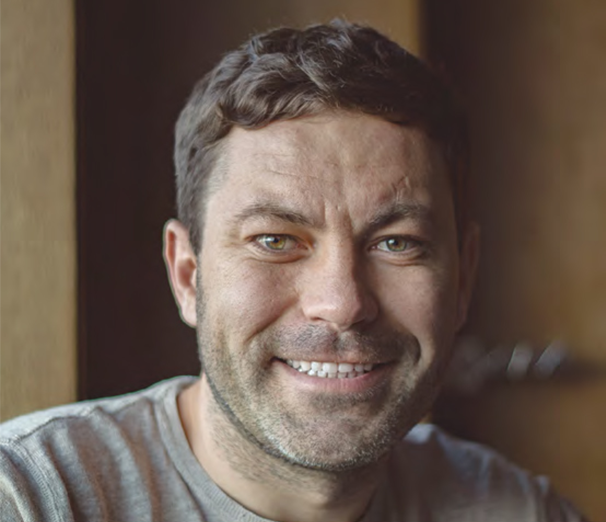 Boryspil Magazine — the main information gate of the aviation of Ukraine

Boryspil Magazine — the main information gate of the aviation of Ukraine

Boryspil Airport is the main air gate of our country. Naturally, such a large-scale, technologically, logistically and organizationally developed enterprise cannot function without appropriate information support, without effective communication with the state, partners, customers, and colleagues around the world.

For solving these issues, the information project called “Boryspil Magazine” was created in 2016. The initial goal of the publication was to popularize the Boryspil airport. Three years later, starting from 2019, the publication began to expand both vertically and horizontally. Indeed, there was no Ukrainian publication popularizing domestic aviation and covering vital issues of the domestic and global aviation industry. So, we dedicated the 10th anniversary issue to Ukraine, with coverage of all major airports in the country: Lviv, Zaporizhia, Odesa, Kharkiv, the Kyiv airport named after Igor Sikorsky… And of course, Boryspil airport! This is what concerns the vertical.

As for the horizontal, having declared ourselves on a large scale in Ukraine, we become welcome participants in virtually all the industry’s global information events. The main aviation communication platforms (for example, Routes), uniting all world aviation and all the largest airports invite us to such events. Similar forums take place every two months. Not so long ago, Routes Silk Road 2019 took place in Kazakhstan. There were representatives of the Asian region of airlines and major global airports. As a Ukrainian magazine, we were also represented at the forum. In October, we took part in the international exhibition of the Asian travel market ITB Asia (Singapore). In February, we will attend the Routes Americas exhibition.

So, Boryspil Magazine has become a high-quality and the only information product in Ukraine in the aviation industry, present at international events.

After taking part in many international forums, we became convinced that there is a need for organizing such information events in our country as well! The domestic aviation industry, including logistics and transport services, is one of the most promising in the country! The Boryspil airport is the leader of the second group in the ACI Europe rating, which is from 10 to 25 million passengers. Kharkiv Airport has also got into the fourth group of the ACI rating, which means that its passenger traffic is up to 5 million. Noteworthy, a lot of world-class business and investment structures are interested in the services of Ukrainian aviation.

Despite this, there is still no aviation forum. We did not have local platforms where we could invite international aviation professionals.

That was the reason why Boryspil Magazine decided to organize the Ukraine Aviation Forum — to attract the attention of the global aviation community to Ukraine and unite professionals of the aviation of Ukraine. At the forum, we are going to mention relevant topics of the industry: prospects for the development of the industry globally and in Ukraine; a closer look at the experience of airlines in the Ukrainian market; optimizing the work and development of airports; working with the staff and training personnel for aviation; the specifics of working with tour operators, and much more.