November 30, 2015 in Paris, there is a meeting at the highest level which deals with the questions of ideas to reduce emissions and other climate issues. Last week Bill Gates expressed that he wants to perform before an audience with a proposal to create a Clean Energy Fund. Gates is ready to invest in a project several billion dollars, but the exact amount has no voiced.

It is known that the idea of ​​the formation of the fund will also be connected to other businessmen who are willing to contribute to the future of the planet. A lot of public organizations will connect to this issue too. The created company will be engaged in research and development of new clean energy technologies.

Bill Gates spoke about this idea for the first time in the summer of 2015, in August, when he said that he is ready to invest  $ 1 billion to the project of creating clean energy fund . Now it’s time to  turn these words into rality. At a conference in Paris will be discussed the project and ideas of this issue at the highest level. As it became known, countries such as the US and India are now willing to increase the amount of funds that are assigned to the development of the energy sector. Also, states want to coordinate their actions in this area in order to get the most effective results.

Climate Conference in Paris, which will be attended by the heads of many countries, including President Barack Obama, can be an excellent starting point for launching  a project of creation of a clean energy fund. The conference will last for two weeks. Conference participants also hope that a number of issues, which are aimed at reducing emissions and other issues in this area will be implemented. 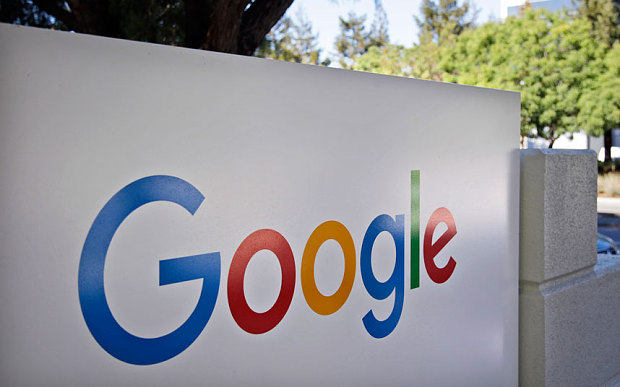