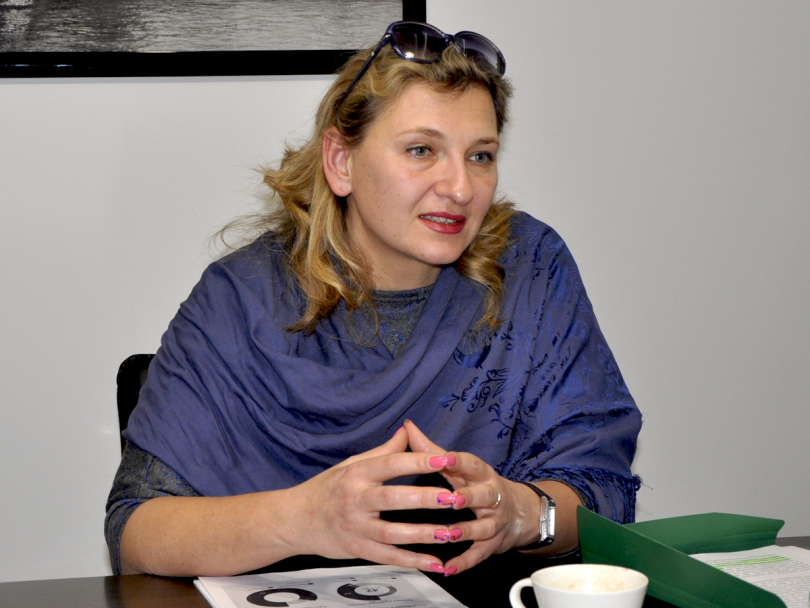 How taxes are payed in Ukraine, and why a balanced tax system is so important for the development of any business: both private and public? For Lawyers Daily about it told Tetiana Potopalska, leading expert and advisor on taxation of the president of the state company Enerhoatom

After talking with Tetiana Potopalska it emerges in mind the catch phrase of Benjamin Franklin that in life you can not avoid two things – death and taxes. We’ll not talk about the first one – for obvious reasons, and the second statement is debatable, and it proved Ukrainian businessmen.

Lawyers Daily: Tetiana, you as a representative of the state-owned company, for sure, has many thoughts to talk about the specifics of this business in Ukraine. Some people believe that the public sector in our country practically does not earn, and the majority of state-owned enterprises are at a loss. Is it so?

T. Potopalska: This is a stereotype. State-owned companies will also be able to earn, if they will be allowed to do so. I can explain. Maybe you paid attention to the latest list of the largest taxpayers in Ukraine for 9 months of 2016 year, presented by one of the local periodicals.

And not because the companies belonging to the country receive excess profits: they just pay more than the companies of not the public sector. To be precise – 75% of net profit. In the enterprise development remains 25%. The world practice shows that for the effective functioning of the public sector share of withdrawal should not exceed 30%. 50% is already on the brink. In view of 25% of the modernization of the enterprise or the development the speech does not go. Terms of reference of the public and the private sector are not equivalent in Ukraine. Working capital is not enough, and these companies are simply left on the brink of survival.

At the same time there are certain sectors in which the state monopoly is necessary: the same atomic power energetics. And, you know, I often meet people who are promoting the idea of absolute privatization: you need to sell all. But here you need to be aware that not every company can just pass into private hands. Sometimes it threatens not only national interests but also impinges on national security.

Lawyers Daily: Tetiana, what tax system would you like to see in Ukraine?

I want to see her reasonable (smiles). It is not concerns only the tax rate: in Ukraine, it should be noted, are not the highest taxes among the European countries. But the domestic system lacks stability. Drastic changes in the Tax Code takes place every year, and it is difficult for business to adapt to the constantly changing conditions.

In addition, I think that the tax system in the country should be the result of joint work of business and government. Ultimately,

entrepreneurs and representatives of the Ukrainian authorities need to come to a consensus and focus its efforts on the development of the country, not only on the formation of the budget, as it is happening now

You know, today in certain circles of corporate business not to pay taxes – is a normal trend. Of course, it is not necessary to label all. But the simplified taxation system in Ukraine for representatives of small and medium-sized businesses in Ukraine has existed since 1999 year: it is more than 15 years. We must honestly admit, she did not give the expected result. And even on the contrary: now these weaknesses in the tax laws are used to minimize taxes. To control within the state who and how much must pay is almost impossible. Respectively,

you need to change something. Accordingly, it is necessary to create such conditions, when you do not pay taxes – it will not beneficial

Lawyers Daily: What is necessary for it?

T. Potopalska: Much. But now Ukraine has a unique chance. 2016 was a year of tax initiatives on derived capital . For today, there are legal grounds for the development by the Ministry of Finance the appropriate bill. Then it is up to the Ukrainian establishment. But, from my point of view, the idea is progressive and worth the attention. The tax on derived capital, firstly, will encourage business to give up the misuse of tax preferences. The idea of the new approach is that the tax applies only to amounts that are derived from the business by the decision of the owner. Thus, for the owner all is predictable and it gives the opportunity to show the real financial picture of the company. Secondly, the proposed model will allow enterprises to invest more in the modernization of its own and create new jobs. A similar tax system now operates in Estonia and from January, 1st – in Georgia.

Lawyers Daily: Could you name some statistics: how many companies abt do not pay taxes today in Ukraine?

T. Potopalska: It is very difficult to talk about any figures in the context of this question. Furthermore, accurate data on companies that evade taxes, basically do not exist. The only thing I can say – many businessmen minimize taxes. This applies mainly to small businesses. Large companies, business with foreign capital and medium-sized business in most cases are paying white wages and the necessary taxes in full.

On the other hand, it should also be considered industry. Therefore, if we talk about IT-business, which is now one of the fastest growing in the Ukrainian market conditions, there is often used the scheme, which is based in put on of the company’s employees as the FPE. And it is not against the law. Although, in fact, we are dealing with the minimization of taxes. That is, when it comes to the entrepreneur who heads the company of average income, with a certain amount of production and office in Kiev, but his salary is slightly above the minimum bid – it raises questions to the existing tax system.

Lawyers Daily: Tetiana, and how are the things with taxes in European countries? I’m sure you know.

T. Potopalska: For the inhabitants of Western Europe and America, the official employment and wages not in an envelope – it is their social insurance and pension provision in the future. In Ukraine, many lack the understanding that the state is not obliged to maintain a person who does not work or does not pay taxes. Thus, we must be willing to take responsibility for our future.

Lawyers Daily: How do you think is it possible to regard not a perfect Ukrainian tax system as one of the main obstacles to attracting foreign investment?

T. Potopalska: No. From my point of view, the biggest obstacle is the instability of the national legislation and foreign exchange restrictions. After all, every person engaged in business, wants to have some dividends from this. In this sense, the policy of the central bank, which does not provide the possibility to draw them in foreign currency, does not stimulate the investor.

It should also be noted that a major problem in the context of the issue of attracting investment to Ukraine there is a lack of qualified personnel. On the one hand, this is due to the fact that many talented young people emigrated abroad in search of better working conditions. On the other hand, over the past 20 years, we, Ukrainians, have forgotten how to perform certain tasks. Often the work is performed for the sake of the process, but not for the sake of achieving the ultimate goal. And this is not always the employee problem: this is a problem of national business as a whole, and it is the lack of goal-setting. That is, there is a blurring of responsibility: everyone fulfilled something , its own area of work, but all together it does not work. We need a clear strategy, in which each team member will understand what is exactly its role and, at the same time, what should be the final result.

However, in this context, there is another obstacle:

the absence of a national development strategy. In Ukraine, it is very difficult to predict which bank will burst tomorrow, or how will be changed the legislation in the next few years. To be honest, the prediction in our country is not able to cover the period of time lasting more than 1 year

Lawyers Daily: After analyzing your own experience, can you say that in Ukraine it is beginning to form a kind of a business culture?

T. Potopalska: This is a very complex concept – the business culture. Trying to grasp it, is primarily arises the association with business ethics. In this case, I would say that there are some elements of the business culture in Ukraine, but in the overall national format – probably not. Do you know why? It is worth remembering, how the domestic entrepreneurs are used to solve problems that arise from time to time with regulatory or law enforcement authorities. It is not always occurs in the legal or “cultural” field. As long as this continues, to talk about the widespread culture of doing business in Ukraine it’s too early. It is exists, but often – among large companies with foreign capital.

Lawyers Daily: How do you think, what of the business areas is the most promising in Ukraine?

T. Potopalska: First of all, I would like to emphasize that Ukraine needs to qualitatively use their export opportunities. And I’m not talking about the export of raw materials and semi-finished ferrous metallurgy, pipe rolling, rolling, grain. No. It’s time to think about the export of processed products: that will give added value. Ans it is – ferrous metal articles, it is – at least flour, not cereal instead. This initiative not only will bring additional revenue, but also help to create new jobs.

Among other promising areas isIT-business. But again: this potential should be used taking into account the domestic market. Synergy of innovative developments and the domestic industry could give a good result. If there is an order from the national producer in the service of the industry, this will allow Ukrainian IT-business to develop here and not work on the Western consumer.

Also, in my view, it is promising energy industry and logistics.

Lawyers Daily: If you decide to leave Ukraine, in which country will you go?

T. Potopalska: I love Italy. I know Italian language, and I really like this country. Hovewer living at this country is not easy at the moment. On the other hand, our people have similar mentalities. Well, I can not not to mention that in Italy it is a very interesting system of taxation. 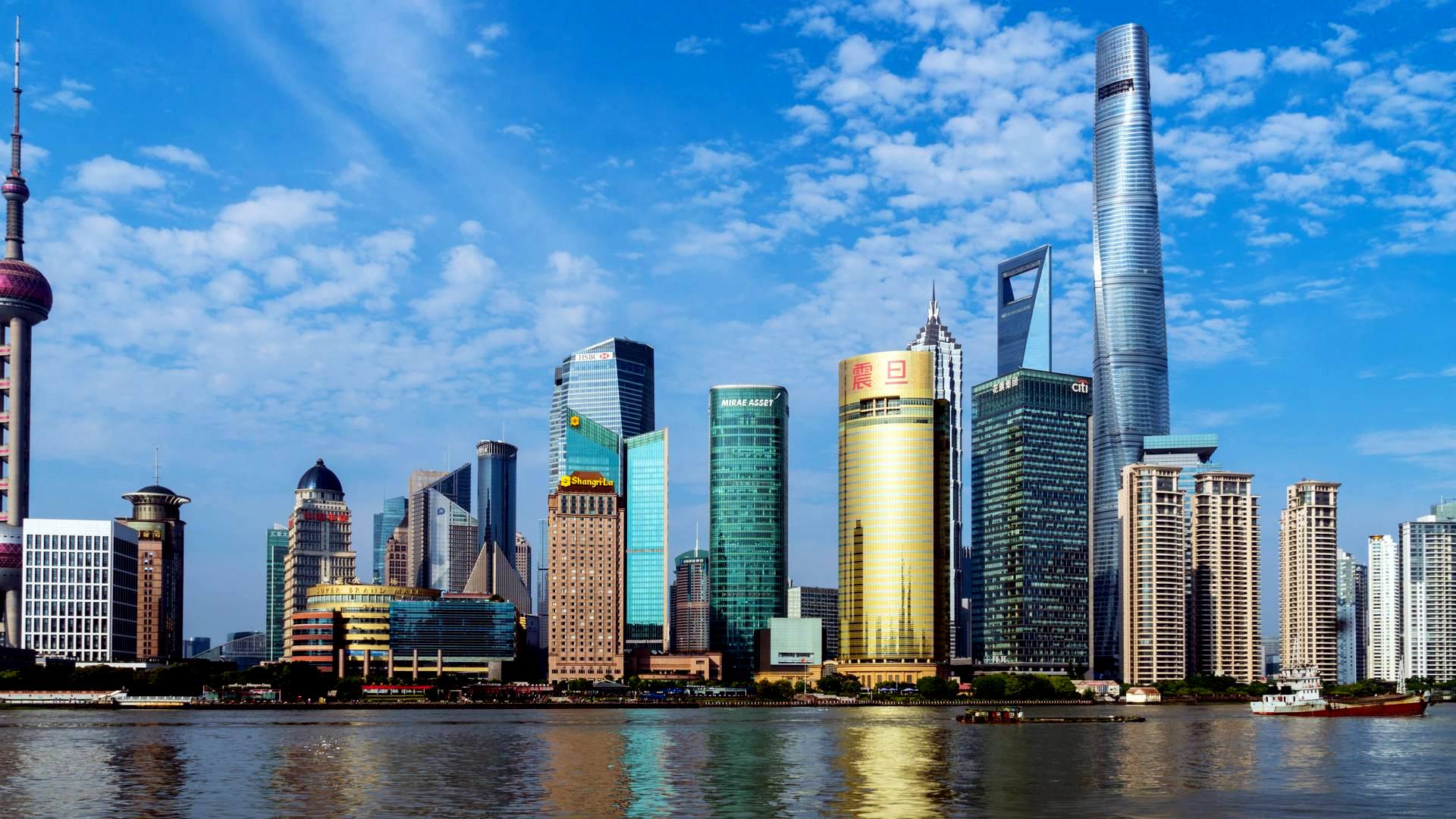 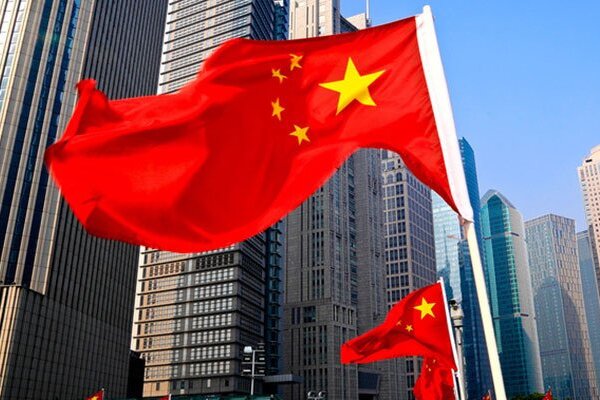 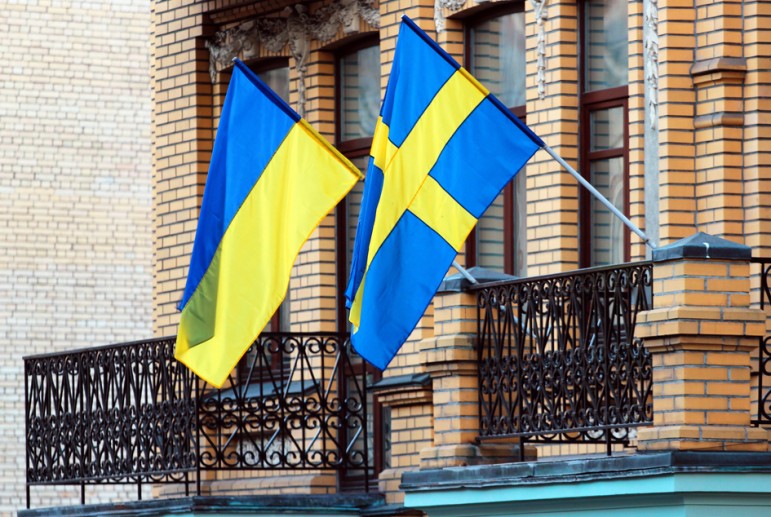 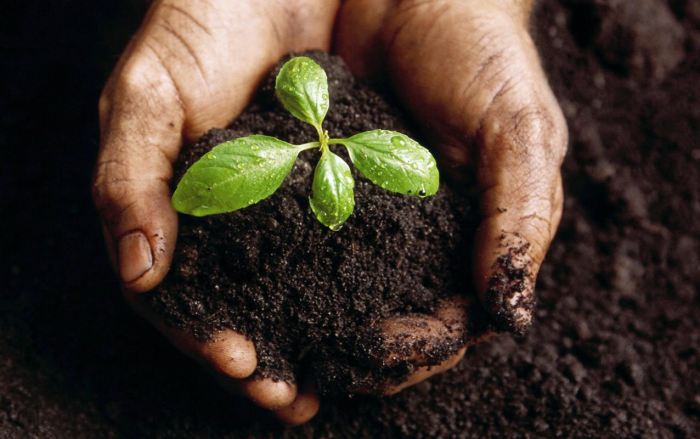 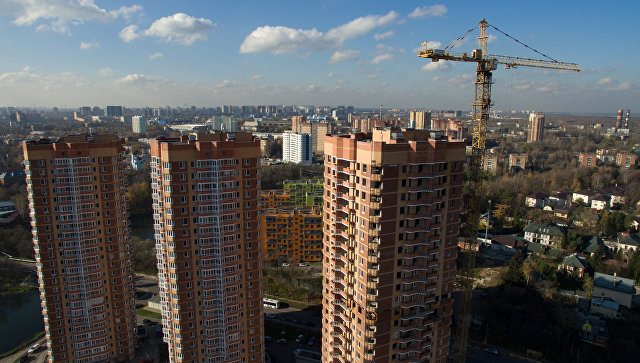 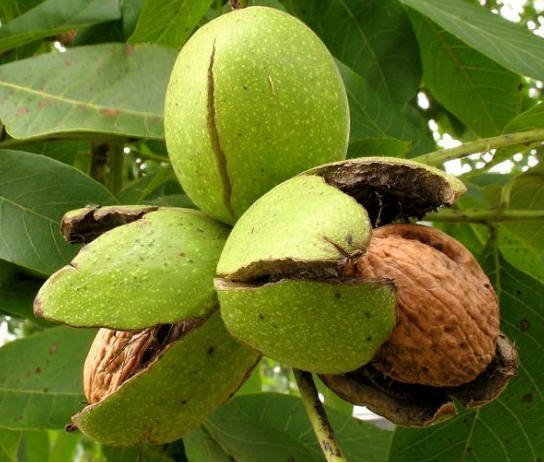