Why “to speak about itself”  is so important for any business? In the conditions of the competitive struggle for money of the buyer bright, attractive advertizing is the integral attribute of successful business strategy. What is the main secret  how to make the prospective client purchase what you are  offered to buy for him ? Creators of these brands precisely know about it. LDaily prepared for you the list of corporations, whose advertizing campaigns lay claim to the most memorable.

Adidas: Impossible is nothing (2003). This advertising slogan has increased the profit of the company in  three times and is  still used.

Nike: Just do it. This advertising slogan, which was created in 1987, helped the company to become the leader among sportswear brands in the American market and earned corporations about 9 billion dollars.

Maybelline: Maybe she’s born with it. Maybe it’s Maybelline.The advertising campaign of the 1970th affected the American people so much that the profit of cosmetic brand for half a year has been grown by 4 times. 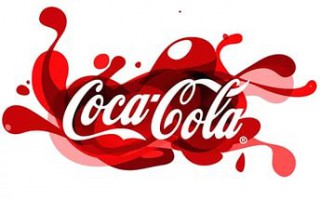 Coca-Cola: It’s the real thing (1971); Always Coca-Cola (1990);  Life is Good (2001); Live on the coke side of life (2006). The red and white logo of Coca-Cola has been known by 94% of percent of  Earth population . The company also claims that its name is the world’s second word, after “OK”, understood by one and all people. Coca-Cola spends for advertising more money than such corporations as Apple and Microsoft. For example, in 2011 the brand invested about 3,256 billion dollars while as Apple invested  933 million dollars in marketing. 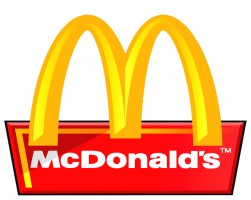 McDonald’s: I’m lovin’ it. The slogan was created at the end of 2003 for the German network of fast food restaurants. But soon the slogan became so popular and  all corporation has adopted it to itself. 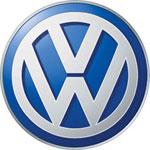 Volkswagen: If only everything in life was as reliable as a Volkswagen (1980). The slogan has provided recognition of brand in 10 of 13 countries of Europe with which the Volkswagen company  cooperated at that time. 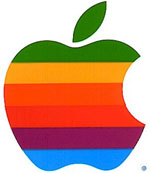 Apple Inc.: Think different (1997). The campaign started in September  1997. It was incredibly successful, having returned to consumers confidence that they deal with a brand which perfectly understands their views. How this advertizing affected destiny of the company, there is no need to speak. 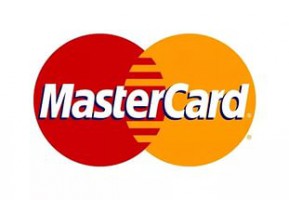 MasterCard: There are some things money can’t buy. For everything else, there’s MasterCard (2009). The emergence of a slogan was connected with a release of MasterCard to the European market. An advertizing campaign was very successful. As of March 31, 2009, 195 million MasterCard cards were issued by MasterCard financial institutions across all Europe: the total amount of the issued cards has  increased by 7,0%.

Utica Club: We drink all we can. The rest we sell (1965). Utica Club is the American producer of alcoholic beverages. The company was founded in the 1853 and managed “to hold on afloat” until the end of 2011. Not the last desert in it is the share of well thought over the advertizing campaign of the alcoholic brand.

The NBU explained the decision on the bank Arcade

Bank Arkada was declared insolvent due to a reduction in capital. The head of the National Bank Kyrylo Shevchenko spoke about the reasons for the bank’s withdrawal from the market on Wednesday, August 26. “The reason for withdrawing the bank from the market is to reduce the capital ratio to less than one third of […]

Lawyer’s opinion on the nationalization of PrivatBank: what to expect next?

And again we return to the theme of PrivatBank: not because of the desire to discuss again , perhaps, one of the most resonant events in the past year, but from a desire to understand and clarify some of the nuances of the case. To do this, we asked for a comment to one of […]

Ferrari and Lamborghini announced the termination of official deliveries of its supercars on the territory of Ukraine in 2016 due to the unstable situation in the local market. This was announced by Victor Postelnikov the “Vipos” CEO who sell these models. “Because of the situation in the country, our market is not ready today to […]