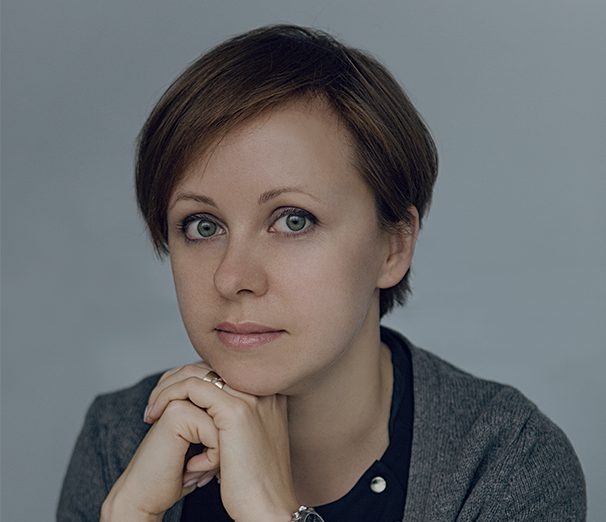 Most automotive engineers work at Luxoft

Most automotive engineers work at Luxoft

It has been longer than a year since our last interview was issued. The IT industry is growing, while Luxoft is developing qualitatively and quantitatively. We have opened several new locations in Europe and Asia. This will allow us to faster and better interact with our customers in these regions. Luxoft now has offices in 21 countries all over the world.

The growth leader is the Automotive segment, where the company’s specialists develop IT solutions for leading automakers. For example, AG Luxoft together with Daimler has opened an R&D center in Berlin to accelerate the introduction of innovations and software development for future car manufacturers. The majority of Ukrainian program engineers in this segment work at Luxoft.

We also developed and tested the electronic voting system in Zug, Switzerland. The HQ of the company is located there along with the so-called Crypto Valley (crypto-valley). The voting system was created in collaboration with the authorities and the Computer science department of the University of Applied Sciences in Lucerne. It is based on blockchain and has an open source because the technology behind such a fundamental mechanism as a general vote must not belong to a particular company.

The Ukrainian IT industry was able to eliminate some of the barriers that have been challenging the business over the past year. For example, thanks to the Association of IT Ukraine, the Office of Effective Regulation (BRDO) and the Ministry of Justice of Ukraine, it is possible to simplify employment for foreigners and the procedure for importing prototypes of equipment for R&D centers. This will significantly improve the working conditions IT companies in Ukraine.