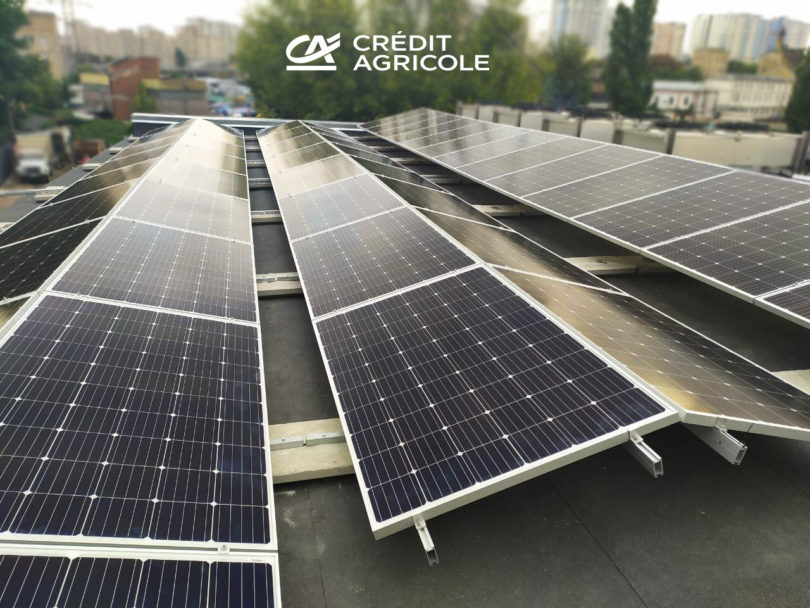 Credit Agricole Bank installed solar panels on the roof of its backup data-center in Kyiv. The solar power plant became operational in August this year.

The power plant has a capacity of 20 kWt, and its forecasted annual output amounts to 20.6 MWh. This launch will not only save energy but also reduce the bank’s carbon footprint by 21 tons of CO2, equivalent to traveling 110 000 km by car.

“Credit Agricole is a “green” bank, which implements in Ukraine the Group’s global climate commitments to reduce carbon footprint. We are aware of all environmental challenges and threats confronting the progressive world and for that reason we are channeling investments to fight environmental pollution. Our bank has already implemented a number of environmental projects. I am sure that the installation of a solar station is our first and by far not the last step in using renewable energy by the bank for its own consumption”, Yurii Dziuba, head of General Services Department, commented.

True commitment to society is at the heart of the Social Project, which is part of the Group’s 2022 Medium Term Plan. It means, that support for green financing, energy efficiency and social ties in the regions are the Group’s key strategic priorities and drivers for growth. For example, all Group entities in France consume 100% green energy. Overall, the Group’s worldwide share of renewable energy is 40% and is constantly increasing.

Credit Agricole Bank in Ukraine continues Group’s strategy and has been supporting and creating its own environmental programs under the corporate social responsibility program «We Care!» for over three years. Thus, bank has an initiative “Tree for Car Loan” under which it purchased and planted 27,150 seedlings and trees in problem areas of Kyiv. In addition, the use of recycled paper and phosphate-free detergents was implemented throughout the network of Credit Agricole Bank.

There is “Green Office” project in the head office of the bank under which a separate waste collection system was introduced. As part of “Green Ridesharing” initiative, head office employees travel to work and home together, sharing a trip with colleagues. This contributes to reducing CO2 emissions and air pollution. On top of that, two electric vehicles Hyundai Ioniq were integrated into the car fleet of the head office in Kyiv, and a charging point for electric vehicles was installed, which is free of charge and accessible to customers and employees of the bank. 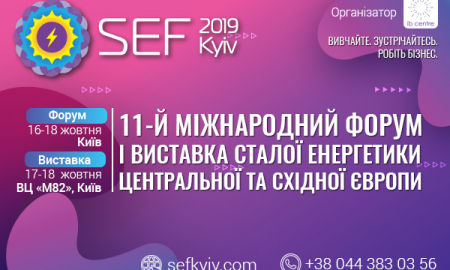 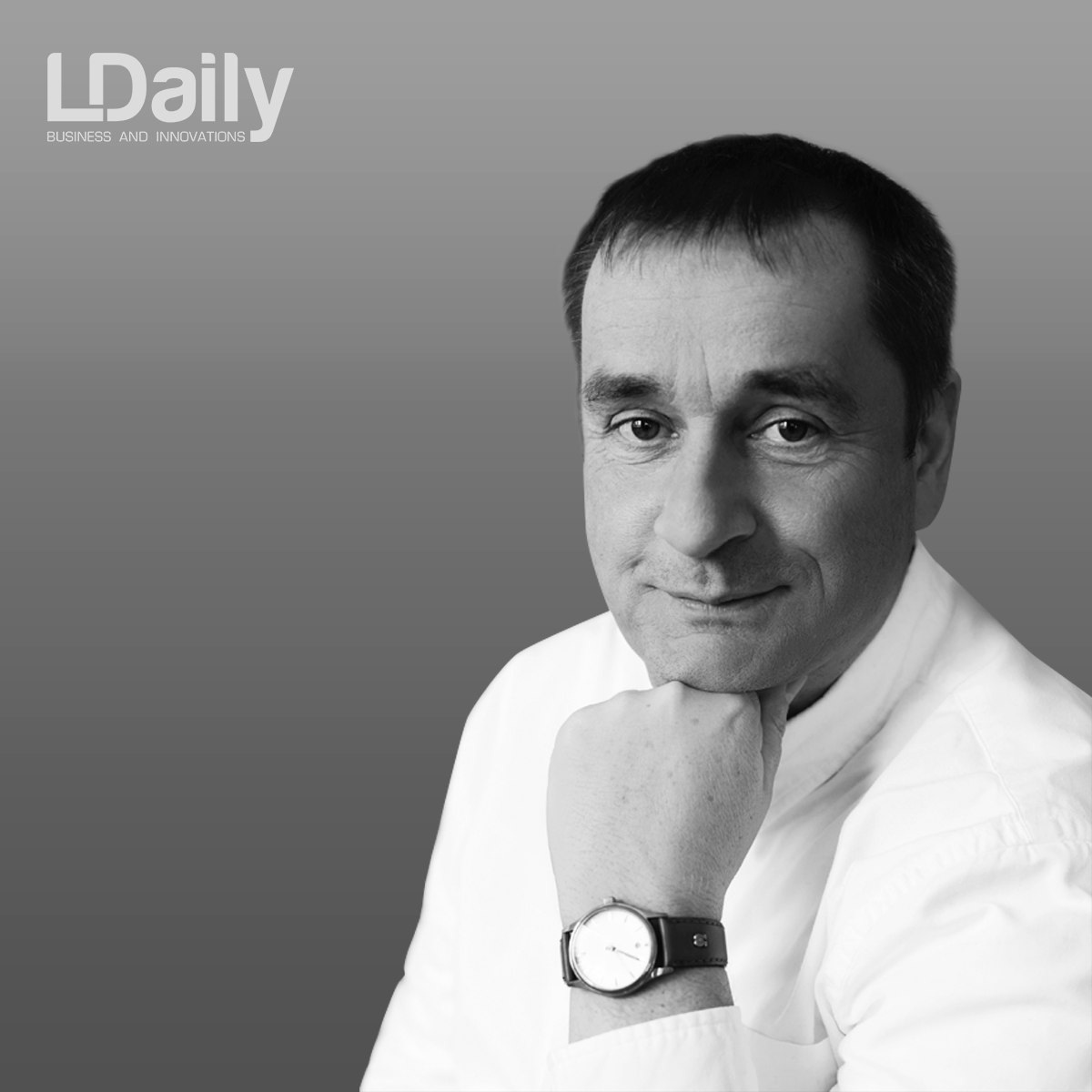 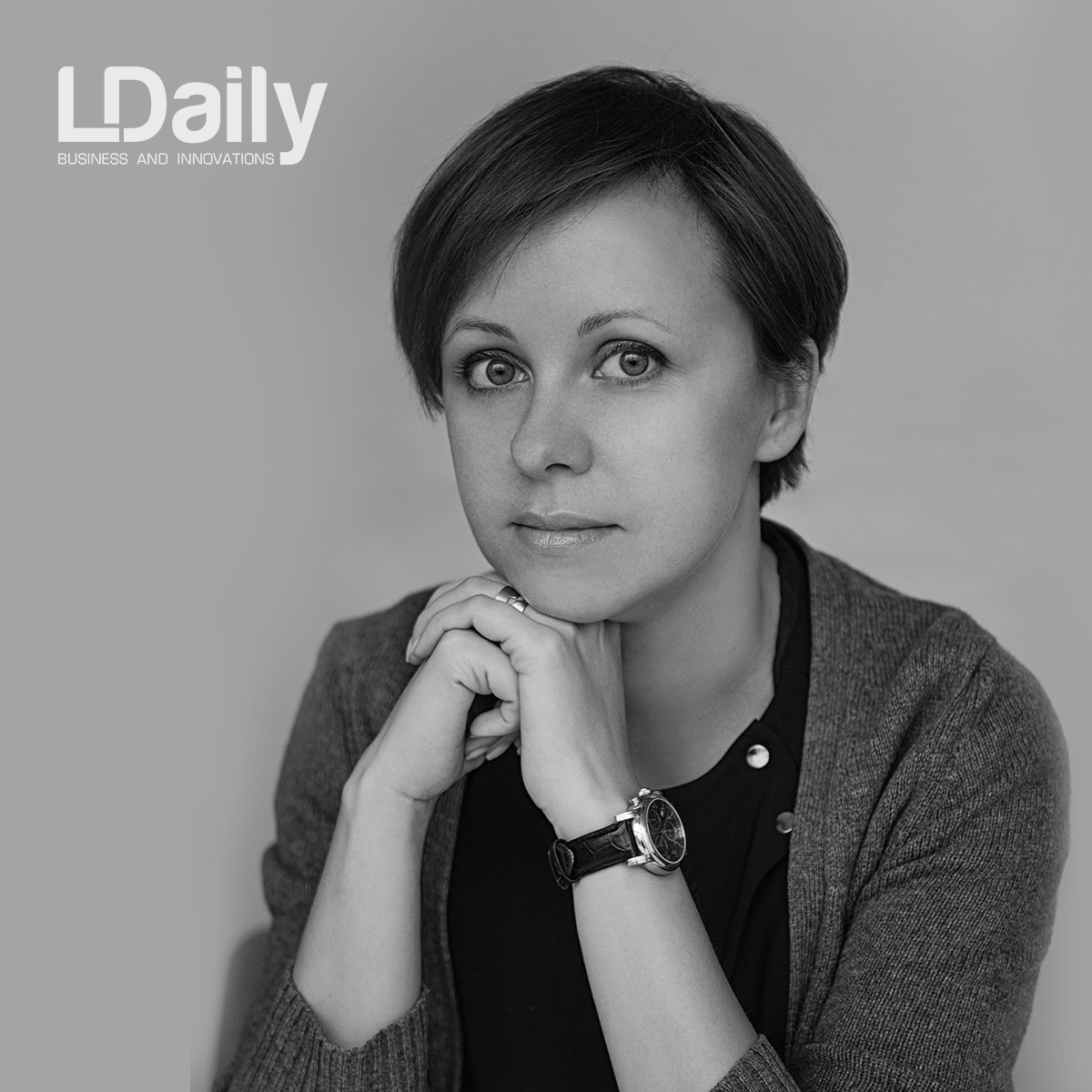 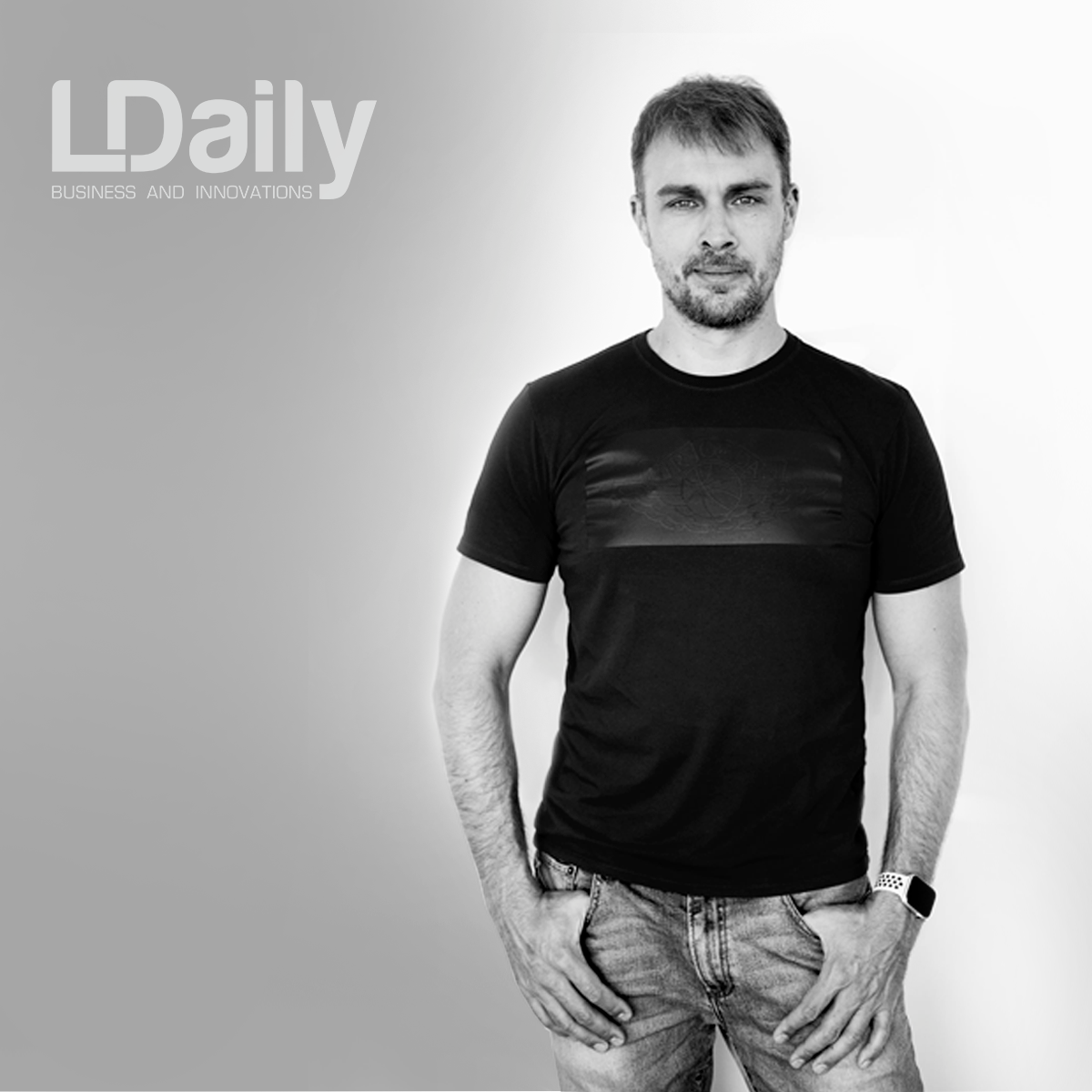