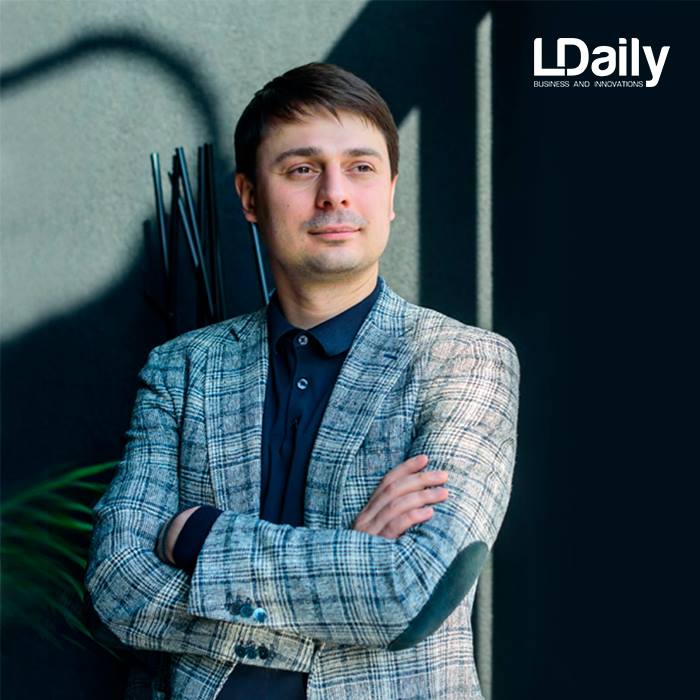 Today Boryspil Airport is the largest and the busiest airport in Ukraine. It connects Asia with Europe and America. The unique for Eastern Europe and the only Ukraine’s hub with regular airliners to the continents, celebrates its 25th anniversary. 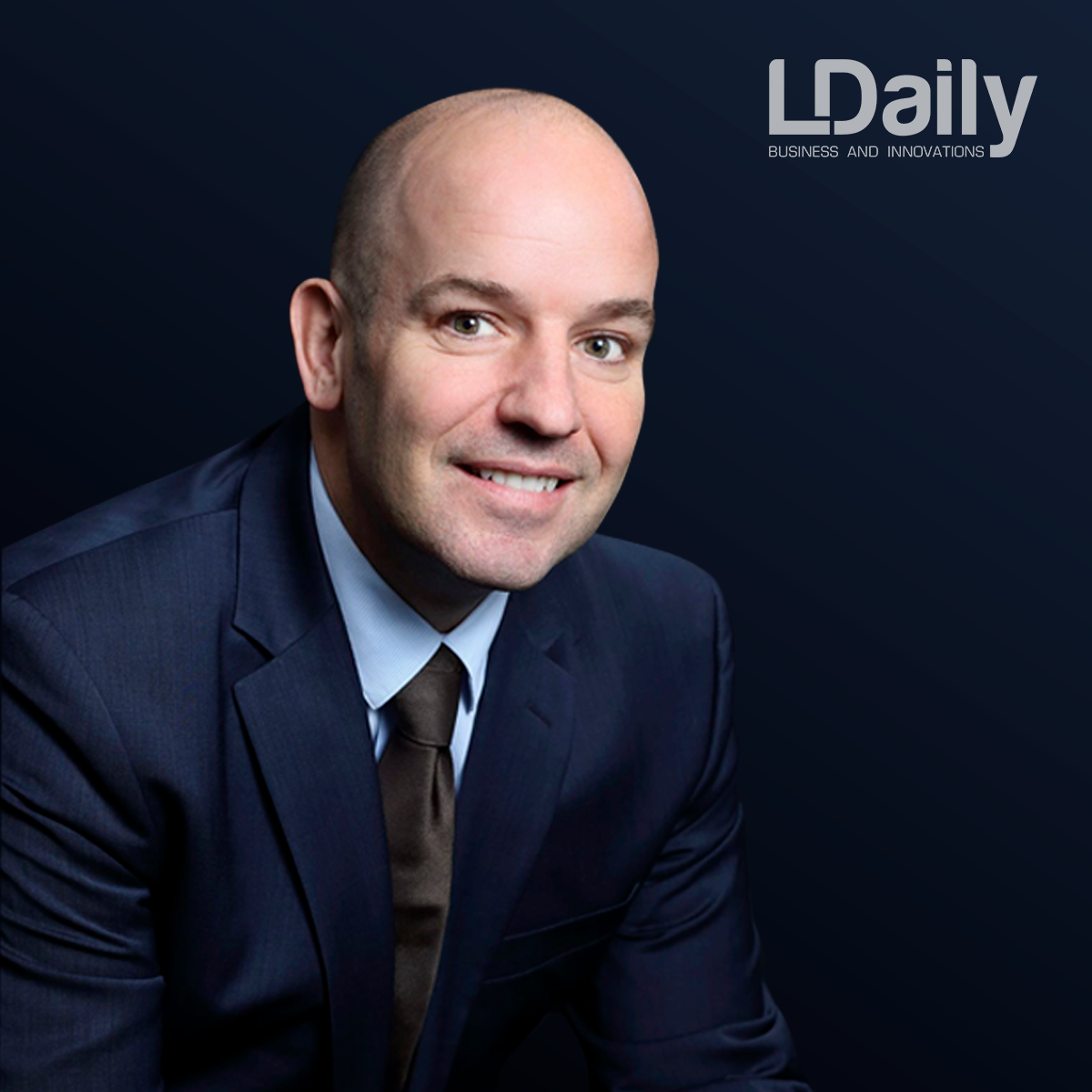 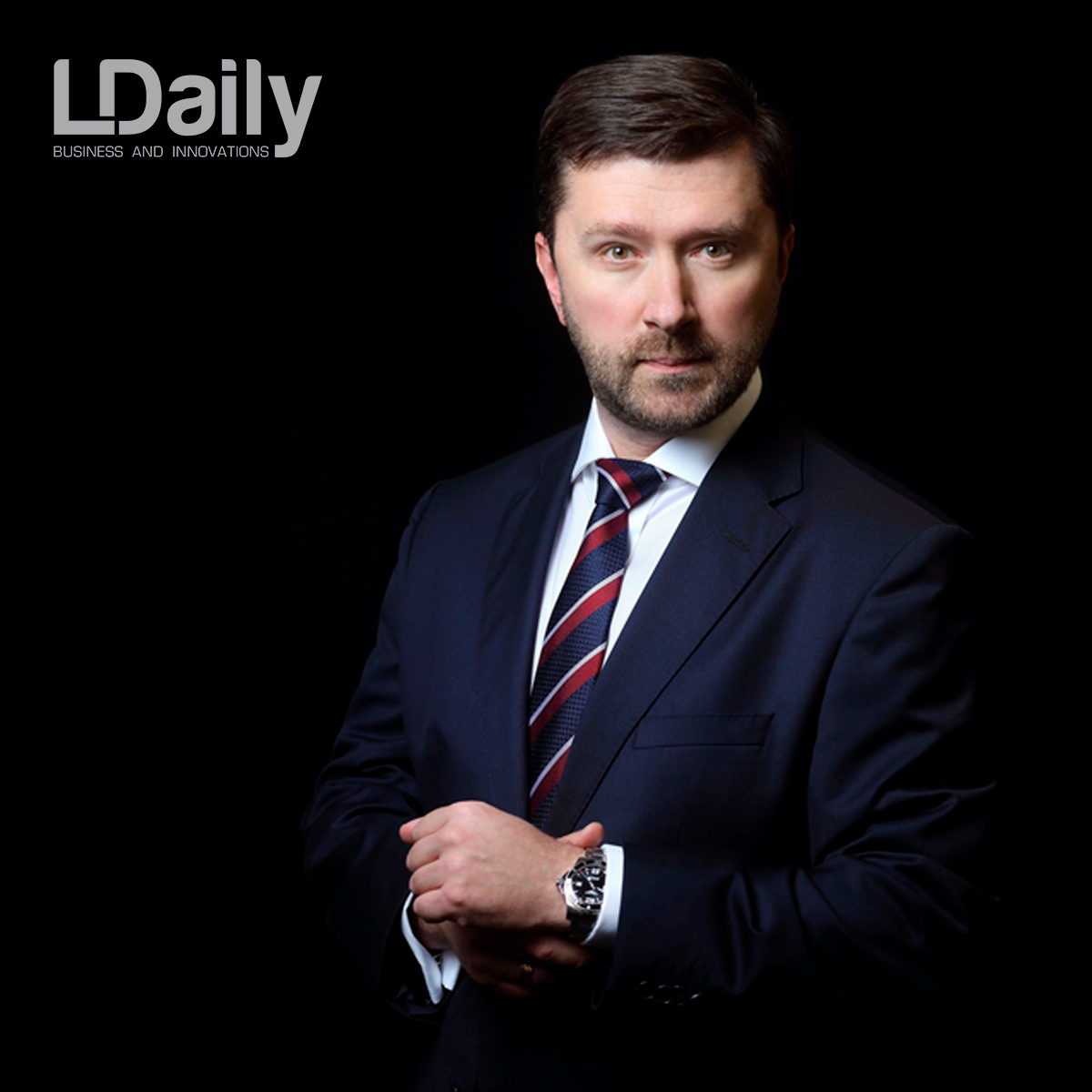 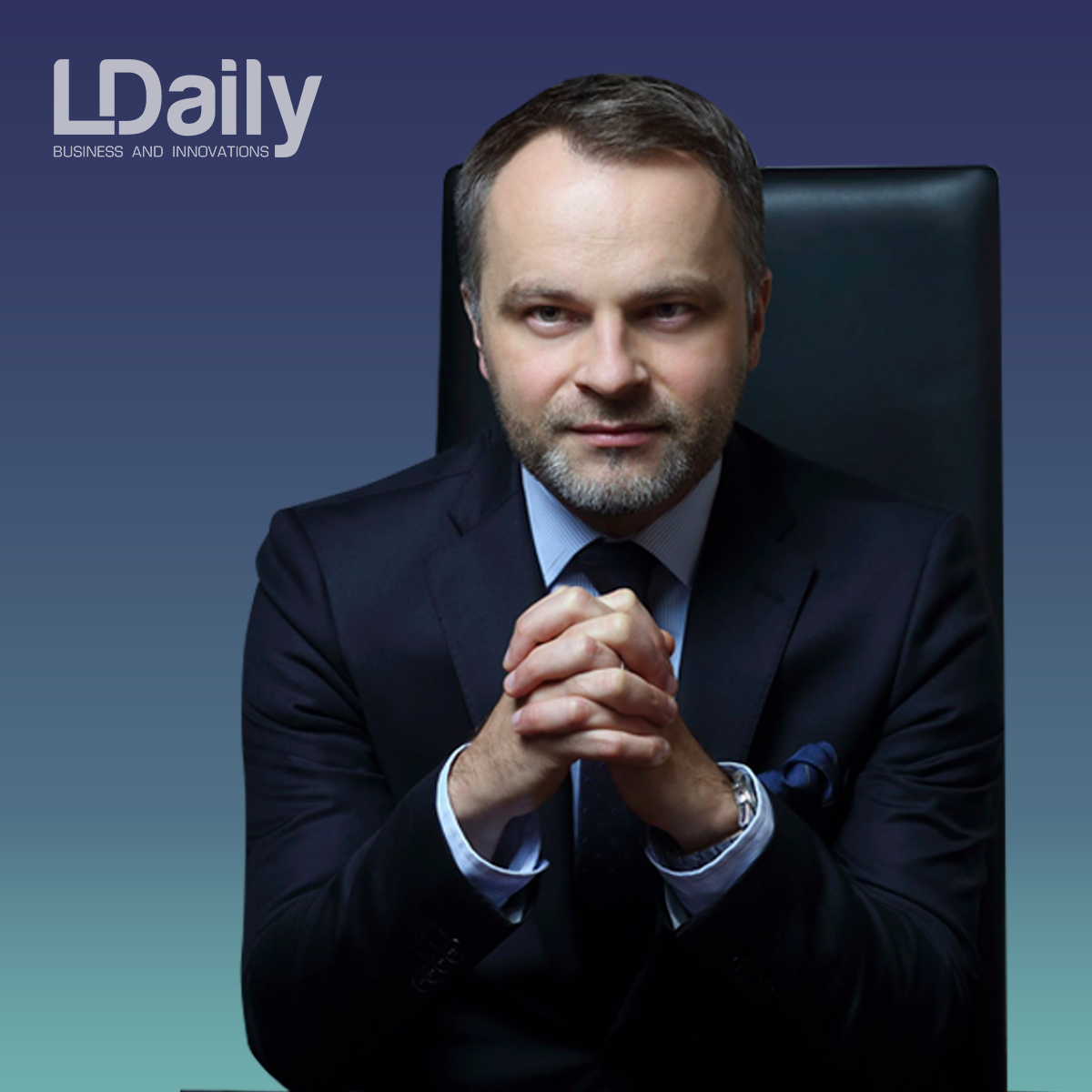 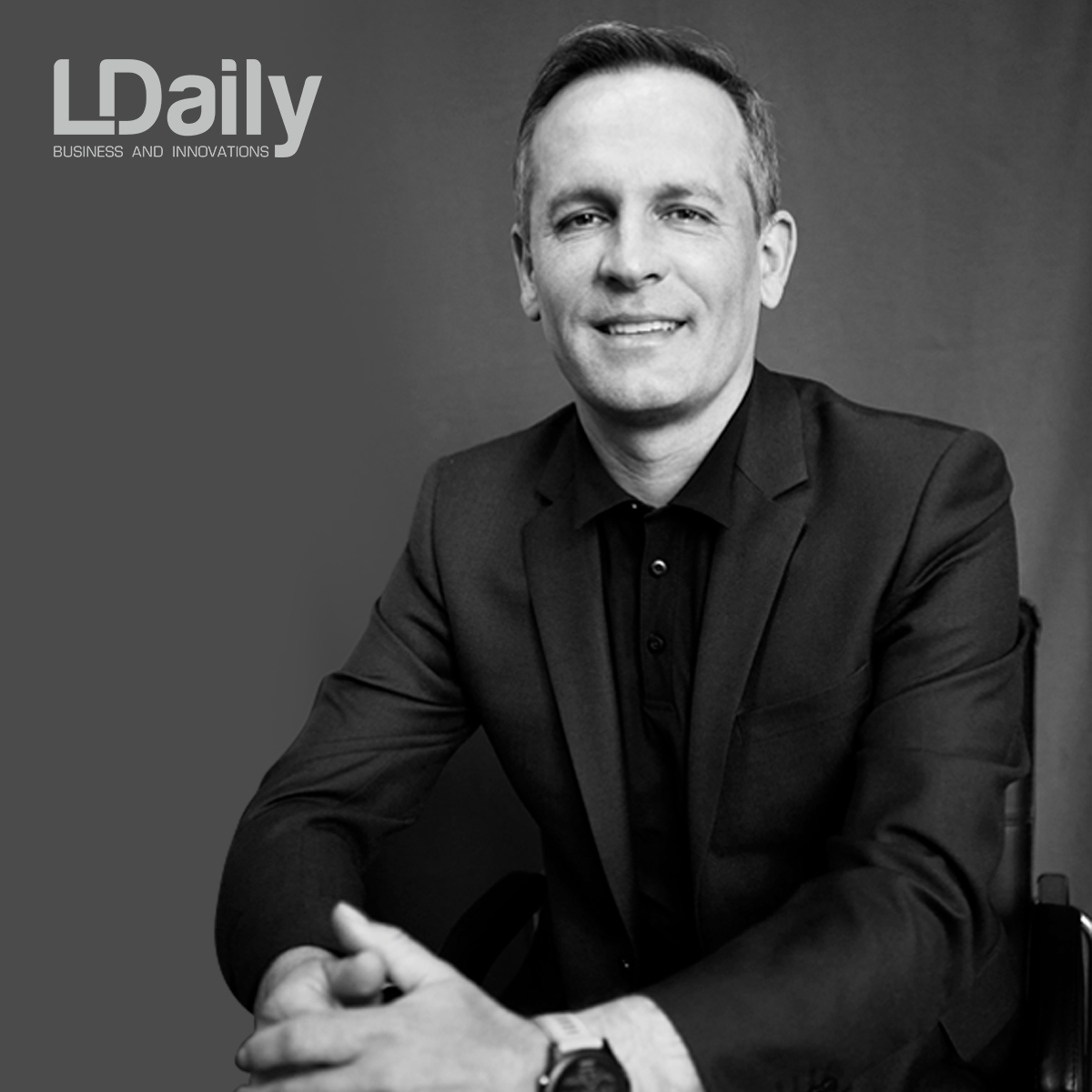 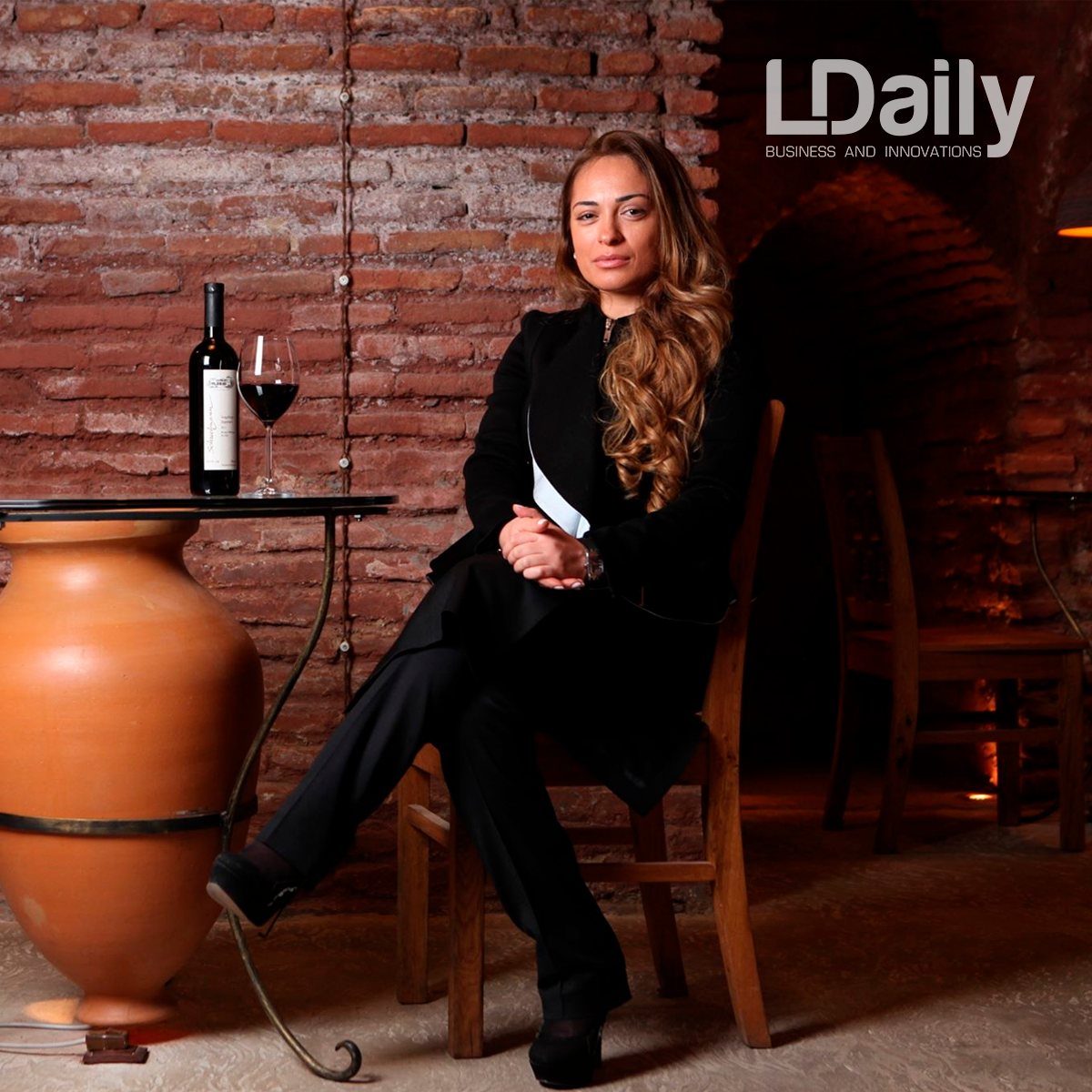 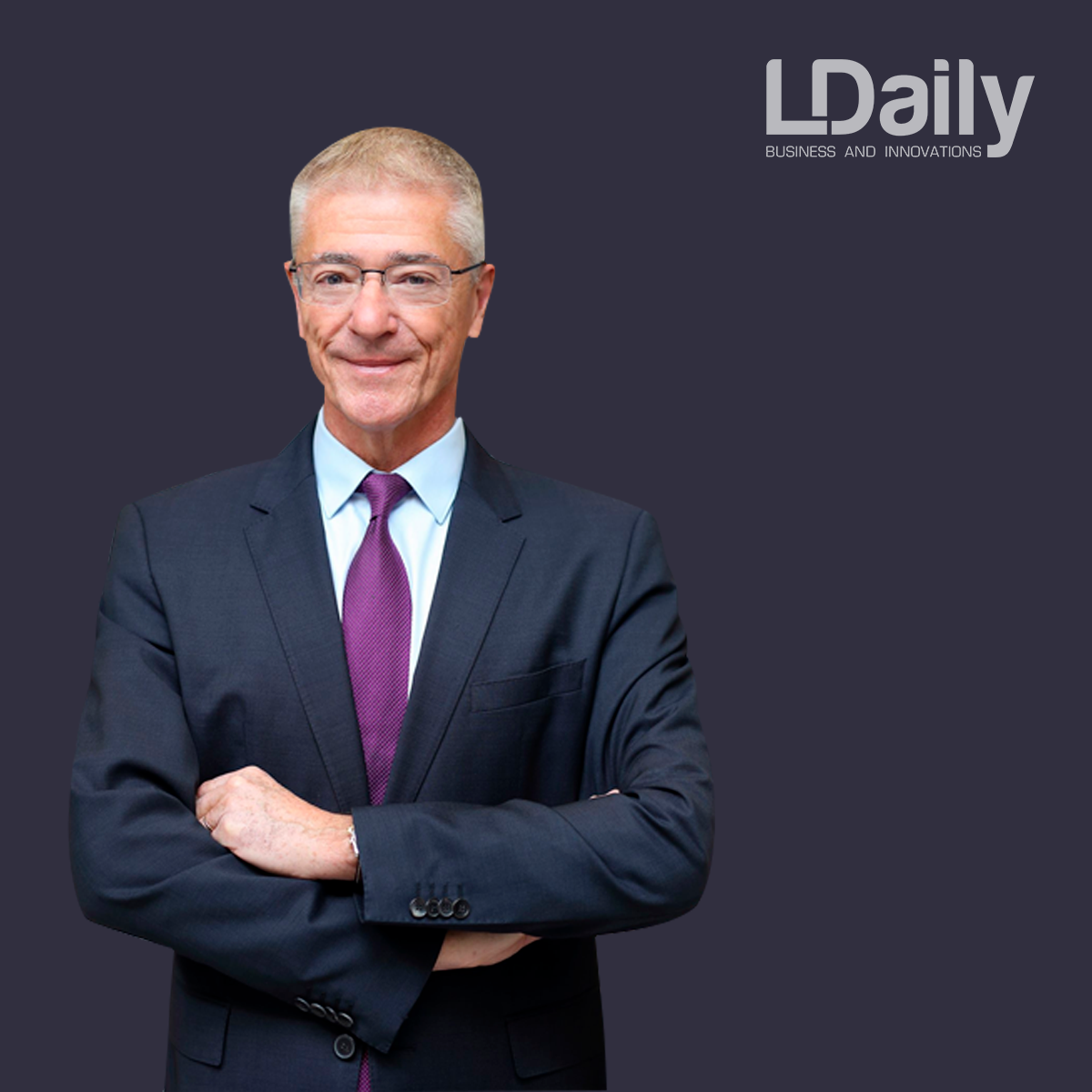